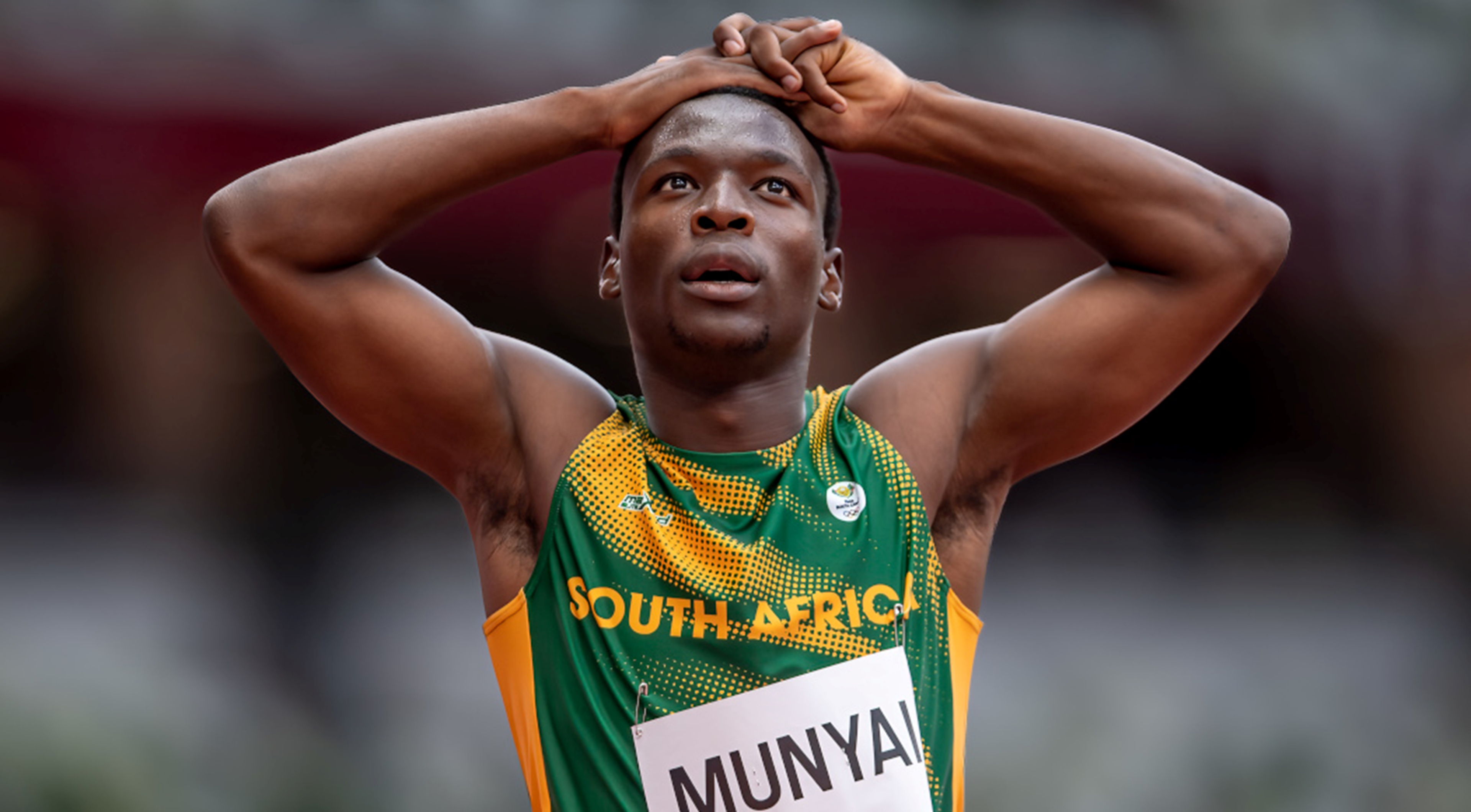 South Africa’s hopes of garnering a medal in the 4x100m relay on the Commonwealth Games track were handed a massive blow after several sprinters contracted Covid and have withdrawn from the competition.

Team SA confirmed in a statement: “Team SA’s track and field athletes have been affected by a number of withdrawals which has affected the schedule.

Three key athletes, Clarence Munyai, Emile Erasmus (both sprinters) and Kyle Rademeyer (pole vault), have all been withdrawn from the team after contracting Covid-19.

“The 2022 Commonwealth Games track and field programme starts on Tuesday in Birmingham, but the three athletes have been withdrawn on medical grounds. Another Team SA star, Zakhiti Nene, also has symptoms and will be retested today.

“The upshot is that Team SA is unlikely to be able to field a 4x100m men’s relay team, an event in which they were one of the medal favourites.

Meanwhile, defending Commonwealth Games 100m champion, Akani Simbine moved into the men's 100 metres semifinals after winning his heat in a time of 10.10 seconds this morning.

Simbine will be looking to defend the title he won at the Gold Coast Games four years ago.

“I think we’re hitting a peak right now. I ran a season’s best at world champs and I’m really happy with where we are right now going into the Commonwealth Games. I’m the defending champion here so I came here ready to fight,” said Simbine, who finished fifth at the recent World Championships in Eugene, Oregon and fourth in last year’s Olympic final.

“When I step on that line I want to win, and I want to win with a statement. That’s what I’m coming out here to do, to win and retain my title.”