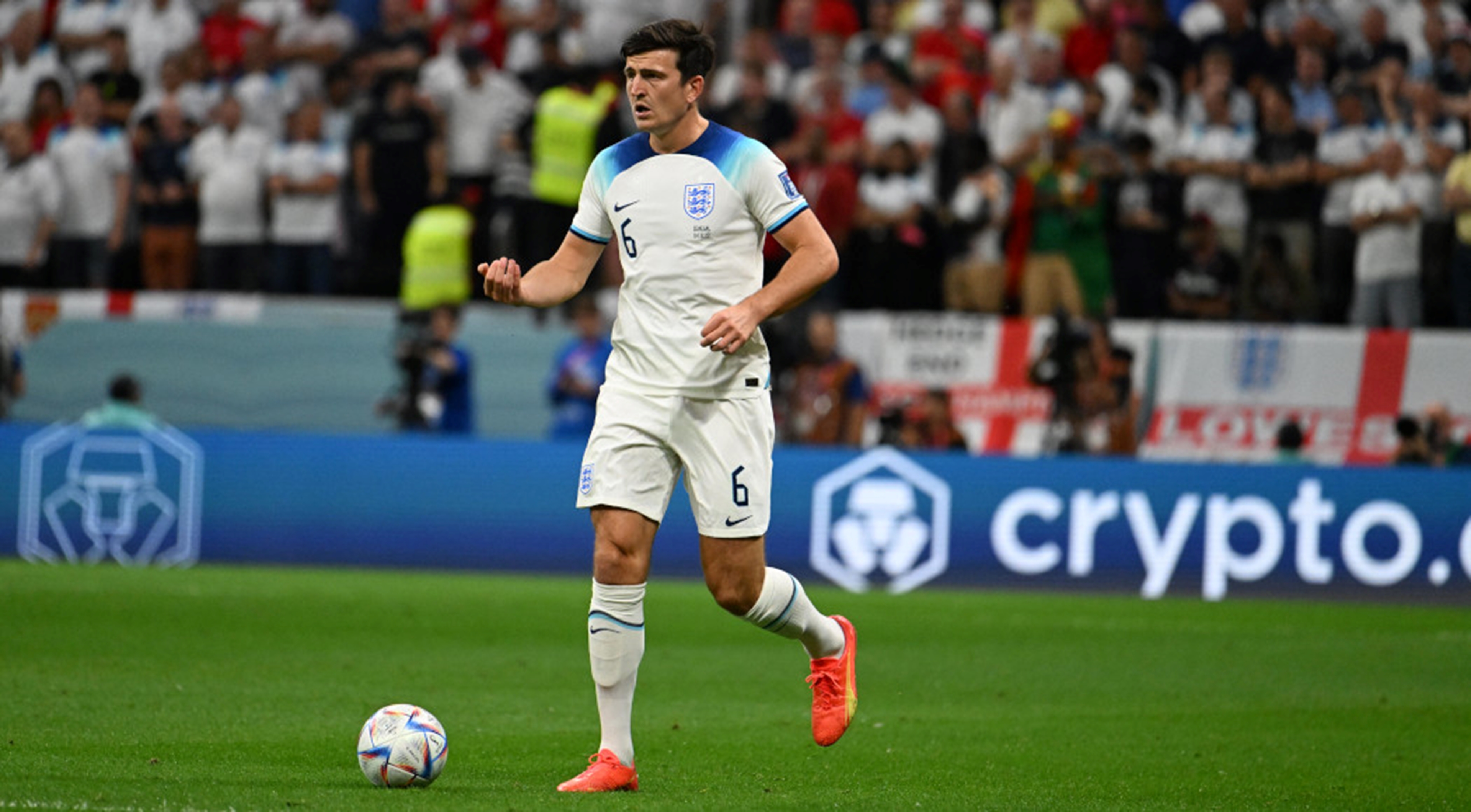 Manchester United defender Maguire has started just three games in the Premier League this season due to a combination of injury and the arrival of Argentine Lisandro Martinez, but has been solid so far for England in Qatar, where he has started every game.

It marks a stark turnaround in fortunes for Maguire, who became the butt of many jokes on social media after a bad run of form last season.

Phillips said on Thursday he believes much of the Maguire mockery is wrong.

"I know Harry Maguire has not played as much football this season as he probably would have liked this season and he does get a lot of stick, which I think is very undeserved," Phillips told a news conference.

"I think he's a top professional and a great footballer and all you have to do is watch England in major tournaments and when he plays for Manchester United, I think, he's one of the best defenders and I think for England he's been one of the top defenders for a long time and especially in tournament level," he added.

Phillips feels Maguire, who is up against France's record goalscorer Olivier Giroud on Saturday, is a player that England can rely on.

"He's always been that player that when we've got set pieces or when we need to block or when anybody needs to make a challenge, he's always the first one to do it.

"And he's always the first one to get his head to the ball. Obviously, he's scored some very important goals as well," he said.

"I think a lot of people...because, he's been obviously mocked quite a lot the past few years, I think he's just the first one they go to if anything bad happened in the England team, he’d be the first one for anything to be said about.

"It's very undeserved. And, like I said, I think if you look at the major tournaments he's played in and how well he's done then, you can't really mock him because he's been unbelievable," Phillips added.

The Manchester City midfielder also had plenty of praise for his teammate and Maguire's central defensive partner John Stones.

"I believe that John is one of the best centre-halves in the world right now.

"I'm not just saying that because he's with England or he's my friend or plays for Manchester City. I genuinely believe that - he is one of the best centre halves in the game at this moment in time. He's very composed on the ball, one of the best central defenders you could have distributing the ball.

"His partnership with Harry is an amazing partnership as well - they understand each other so well and feed off each other, help each other out. As of now, it's probably the best centre-half partnership in the World Cup"