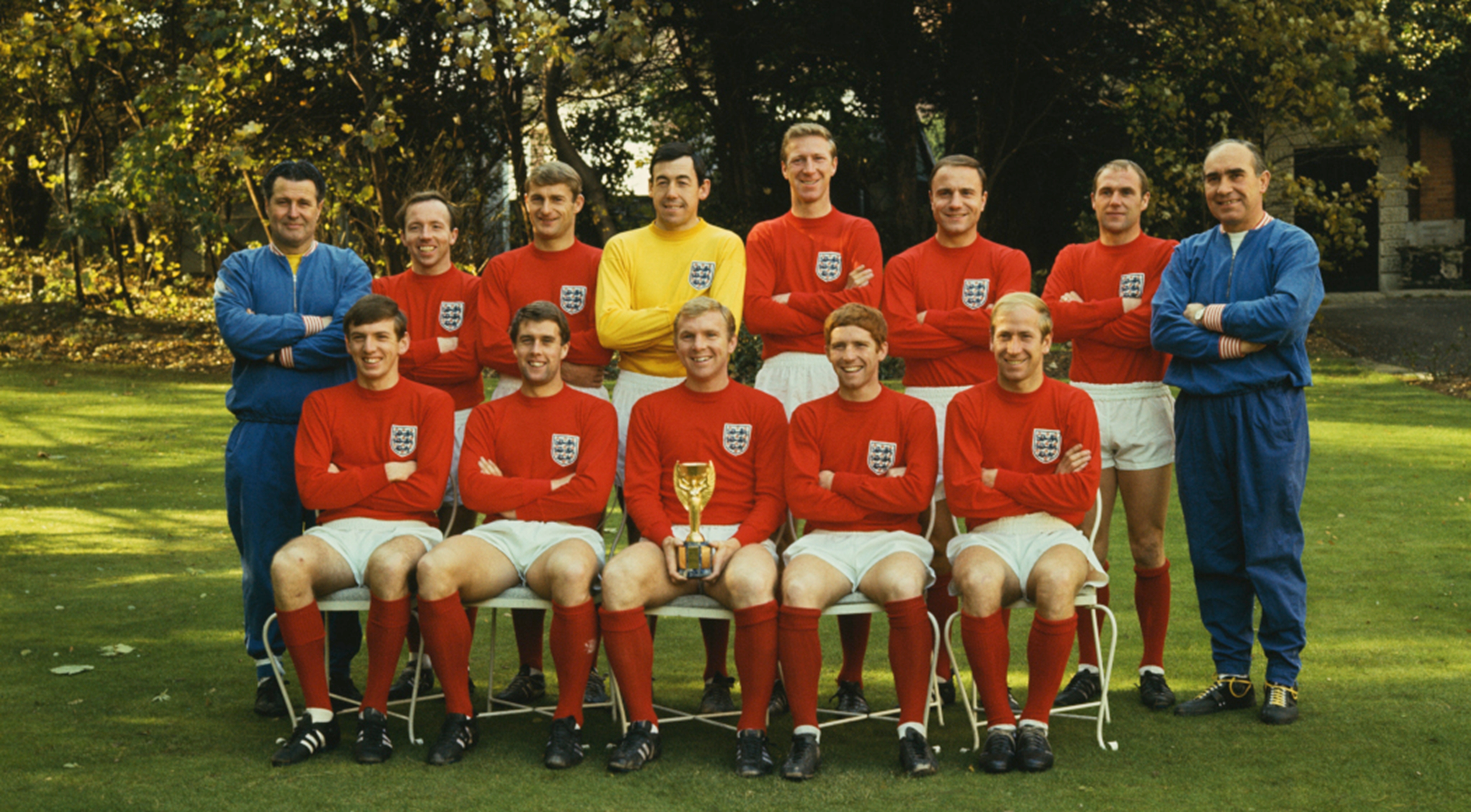 England and France will face off in the World Cup quarterfinals on Saturday in a rare clash on the biggest stage.

AFP looks at four of the most memorable matches between the two nations.

England had yet to make a big impression at a World Cup before they hosted and won the competition in 1966.

Alf Ramsey's team beat France 2-0 to top Group 1, with Liverpool striker Roger Hunt scoring in each half, while France finished bottom of the group and headed home.

The win meant England were paired with Argentina in the quarterfinals rather than West Germany, whom they eventually beat in the final.

Bryan Robson was the star when the two teams met in their opening match at the 1982 World Cup in Spain.

The Manchester United midfielder struck with just seconds on the clock in Bilbao to send England on their way to a 3-1 win.

He headed in England's second after Gerard Soler had levelled, and Paul Mariner poked home England's third to seal the points.

Ron Greenwood's team exited the tournament after the second group stage even though they were unbeaten.

Flamboyant France, led by all-time great Michel Platini, were knocked out in the semifinals by Germany in a match remembered for a horrific foul by goalkeeper Harald Schumacher on France's Patrick Battiston, which went unpunished.

Zinedine Zidane snatched an incredible stoppage-time victory for France with a free-kick and penalty within two minutes to turn the Euro 2004 group game on its head.

France trailed in the dying seconds to Frank Lampard's first-half header and were only in the game because Fabien Barthez saved his former Manchester United teammate David Beckham's penalty.

But Zidane levelled with a perfect free-kick and moments later Steven Gerrard inexplicably passed straight back to Thierry Henry.

Arsenal's Henry was clattered by goalkeeper David James and that gave Zidane the chance to rifle in the winner from the spot.

England beat France 2-0 on November 17, 2015, but the football was a sideshow, with the friendly played just four days after terrorist attacks in Paris that killed 130 people.

Around 70 000 fans at Wembley honoured the victims of the attacks by unveiling a huge French flag and singing La Marseillaise while then England boss Roy Hodgson and France coach Didier Deschamps laid flowers for those killed.

Dele Alli and Wayne Rooney scored in a 2-0 friendly victory that mattered more for the show of solidarity off the pitch.