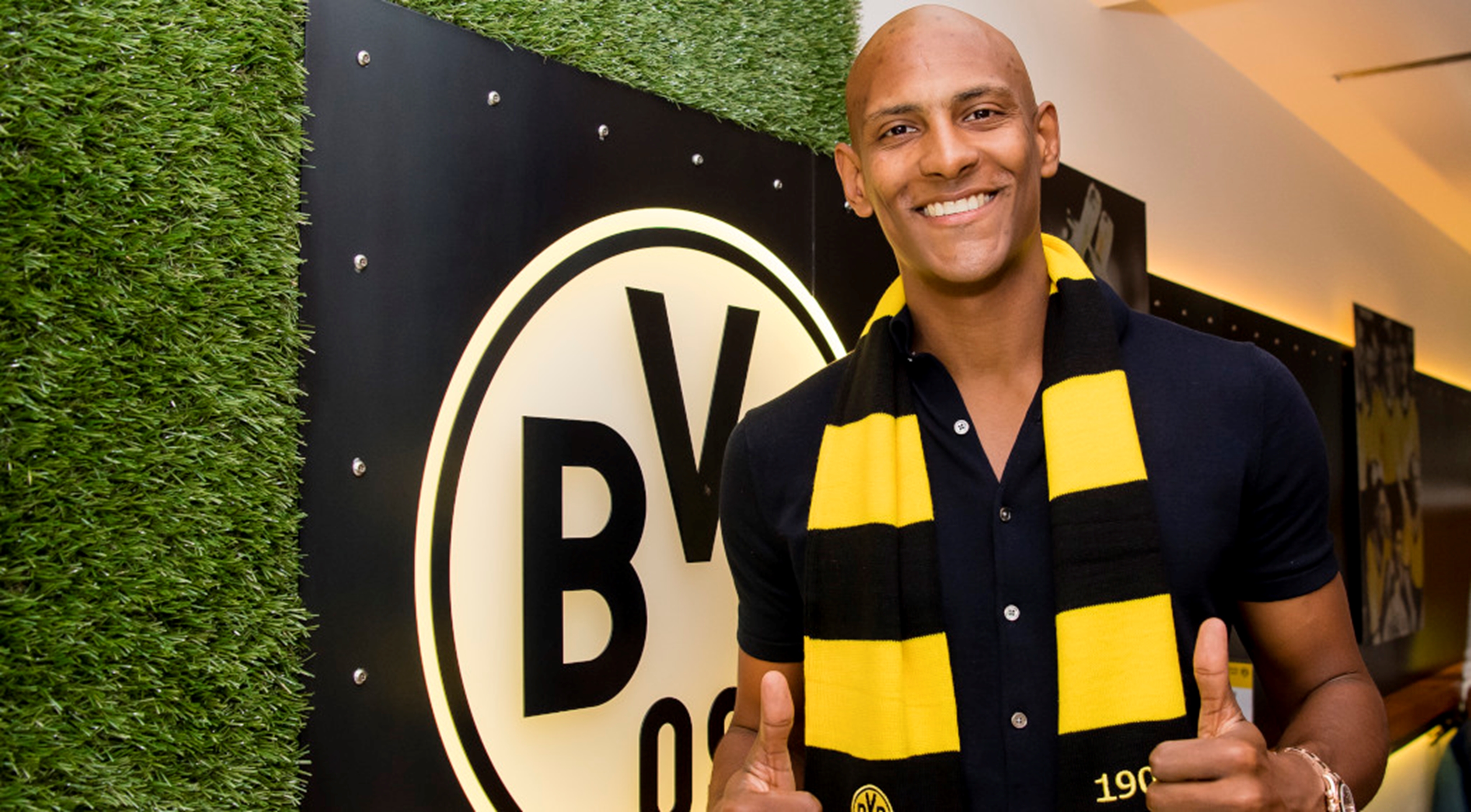 Borussia Dortmund striker Sebastien Haller will undergo further surgery as part of his ongoing treatment for a testicular tumour that has sidelined him, while his stand-in at the club Anthony Modeste has also had a groin operation.

Ivory Coast forward Haller, 28, had surgery earlier this year after discovering the tumour during a training camp in July and has been undergoing chemotherapy in recent months.

?? Sébastien Haller has announced that he will undergo a new operation to get rid of his tumor "DEFINITIVELY". ??

"As planned from the beginning, different possibilities were considered following the chemo. I tell you that the fight is not over for me," Haller wrote in a Twitter post on Wednesday.

"I will have to undergo an operation to permanently end this tumour which keeps me away from the pitch. I want to thank you all for the messages of support and the strength you give me in this ordeal. Looking forward to seeing you all soon."

German side Dortmund signed Haller for an initial fee of €31 million during the close season after the striker scored 34 goals last season for Dutch champions Ajax – including 21 in the league and 11 in the Champions League.

Meanwhile, Dortmund said French forward Modeste, whom they signed from Bundesliga rivals Cologne on a one-year contract in August to fill in for Haller, had undergone surgery for an issue that had been affecting him for weeks before the World Cup break.

The 34-year-old said in a club statement that he was heading straight to rehabilitation and would return in the New Year.