Neuer back fit and could play against Hertha - Coach 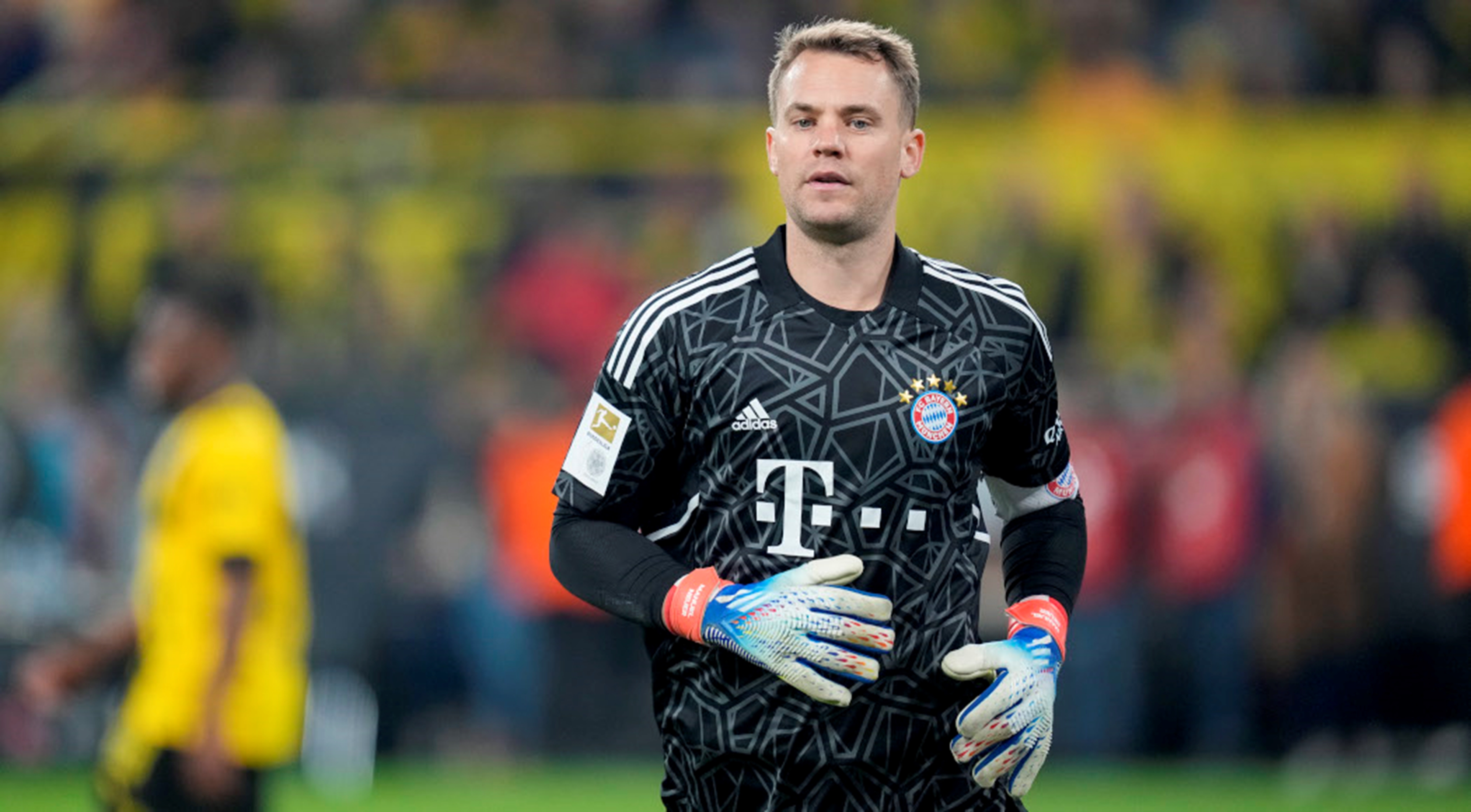 Bayern Munich and Germany keeper Manuel Neuer could return to action on Saturday against Hertha Berlin following a shoulder injury that had sidelined him for a month, coach Julian Nagelsmann said on Friday.

Neuer, also Germany's first choice goalkeeper, had been out since early October with concerns that his participation in the World Cup later this month was in doubt.

"Manuel will be back and will play if all goes well with the final training today," Nagelsmann told a news conference.

"We have to see how the shoulder reacts but if all goes well he will play."

The news will also be welcomed by Germany coach Hansi Flick who will announce his World Cup squad on Thursday.

"We have not waited longer than necessary. We waited until the shoulder was pain-free," Nagelsmann said. "When you return from injury there is always a risk but when the medical staff gives the all-clear then that risk is much lower."

One of Neuer's Bayern and Germany teammates – Thomas Mueller – will not be fit in time for Saturday with the 33-year-old nursing hip problems that have put him out of their last four league games.

Bayern, who will also have defender Lucas Hernandez and winger Kingsley Coman back in the squad after long injury breaks, are a point behind leaders Union Berlin in the standings.

The Bavarians, chasing an 11th consecutive league title, are on 25, with Union, facing Bayer Leverkusen on Sunday, on 26.