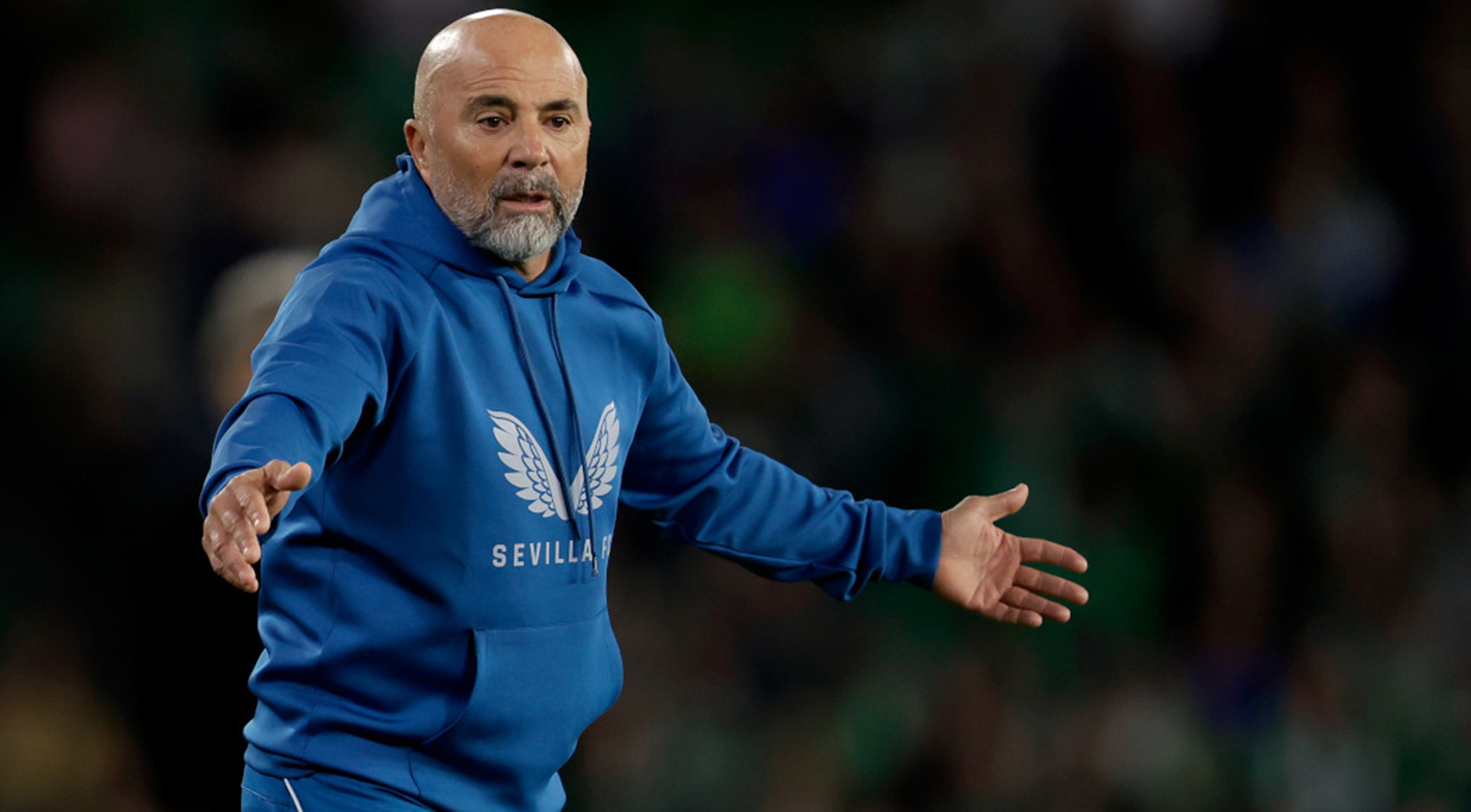 "Now no one can complain because this should have been resolved long before," Sampaoli said at the press conference ahead of Wednesday's La Liga match against Real Sociedad.

FIFA made the choice to award the competition to Qatar, Sampaoli said, "so, we accept the business and we all go forward. There can't be complaints, because the complaint should have been earlier."

"The issue is that as this is a big business, everything else is pushed aside. The price is paid by other people, the people lower down."

The former Argentina coach said that a World Cup in the middle of the season could affect the performance of players who go to Qatar.

"We have to push ourselves knowing the exceptional situations of some players who, understandably have both eyes fixed on the World Cup," Sampaoli said.

Sevilla are above the Liga relegation places only on goal difference as they face sixth-placed Real Sociedad.

"We face a difficult task mentally because the World Cup is inescapable... not only for Sevilla, for many teams," said Sampaoli.