Sevilla's Marcao out with hamstring tear ahead of Betis derby clash 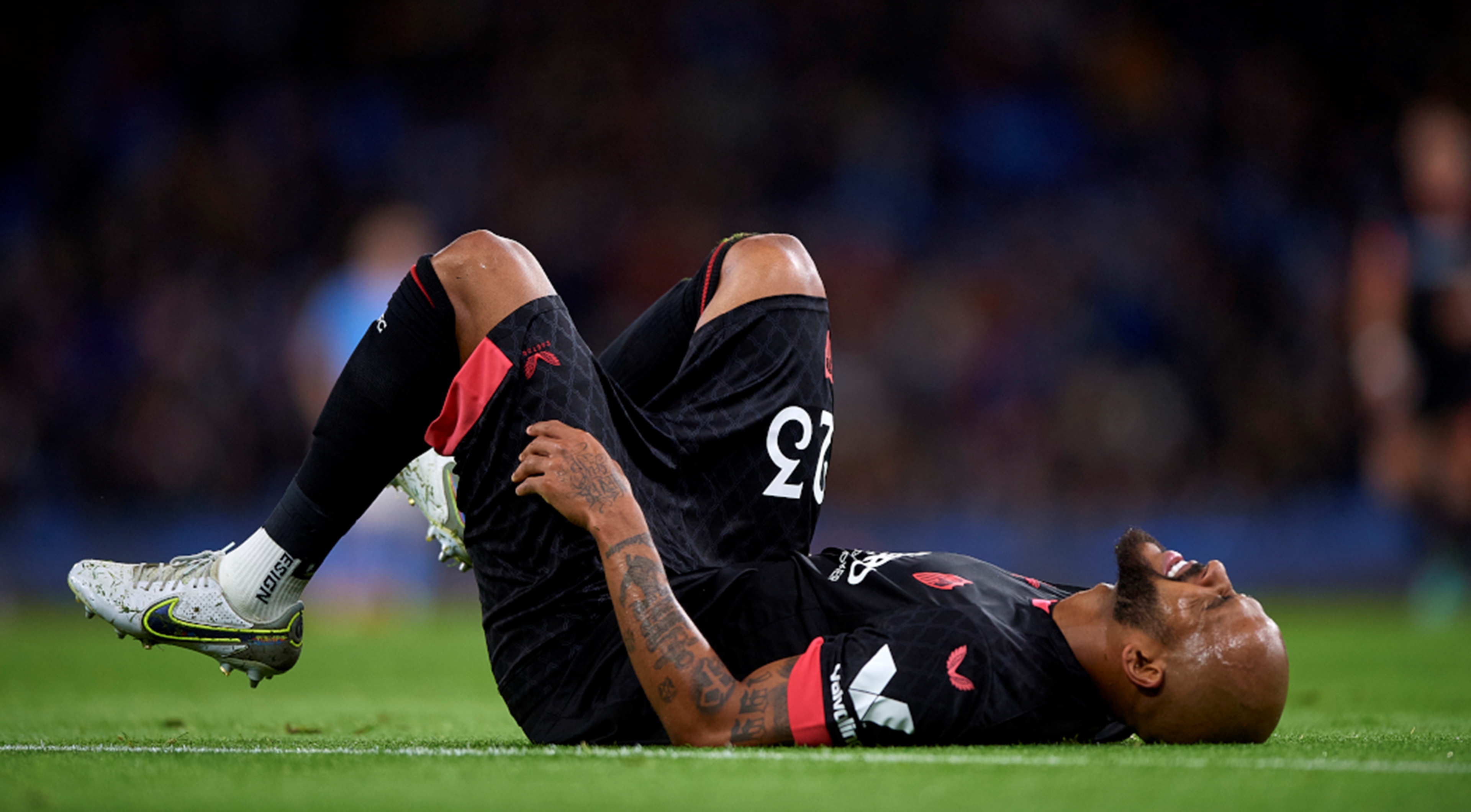 Sevilla defender Marcao will miss the derby clash with Real Betis on Sunday and be out until after the World Cup after suffering a hamstring tear, the club confirmed Friday.

The Brazilian centre-back had to be replaced during the 3-1 Champions League defeat by Manchester City on Wednesday after suffering the injury.

"He will be out of action until after the World Cup," said Sevilla in a statement.

Marcao has been one of the few bright spots for the Andalusians in a difficult season, with the team languishing in 18th place, in the relegation zone.

Jorge Sampaoli's side visit rivals Real Betis on Sunday, who are fourth and enjoying a fine campaign.

The 26-year-old has not been capped by Brazil and would not have been expected to go to the Qatar World Cup, which starts on November 20.