Davies back for Spurs at Frankfurt but Kulusevski still out 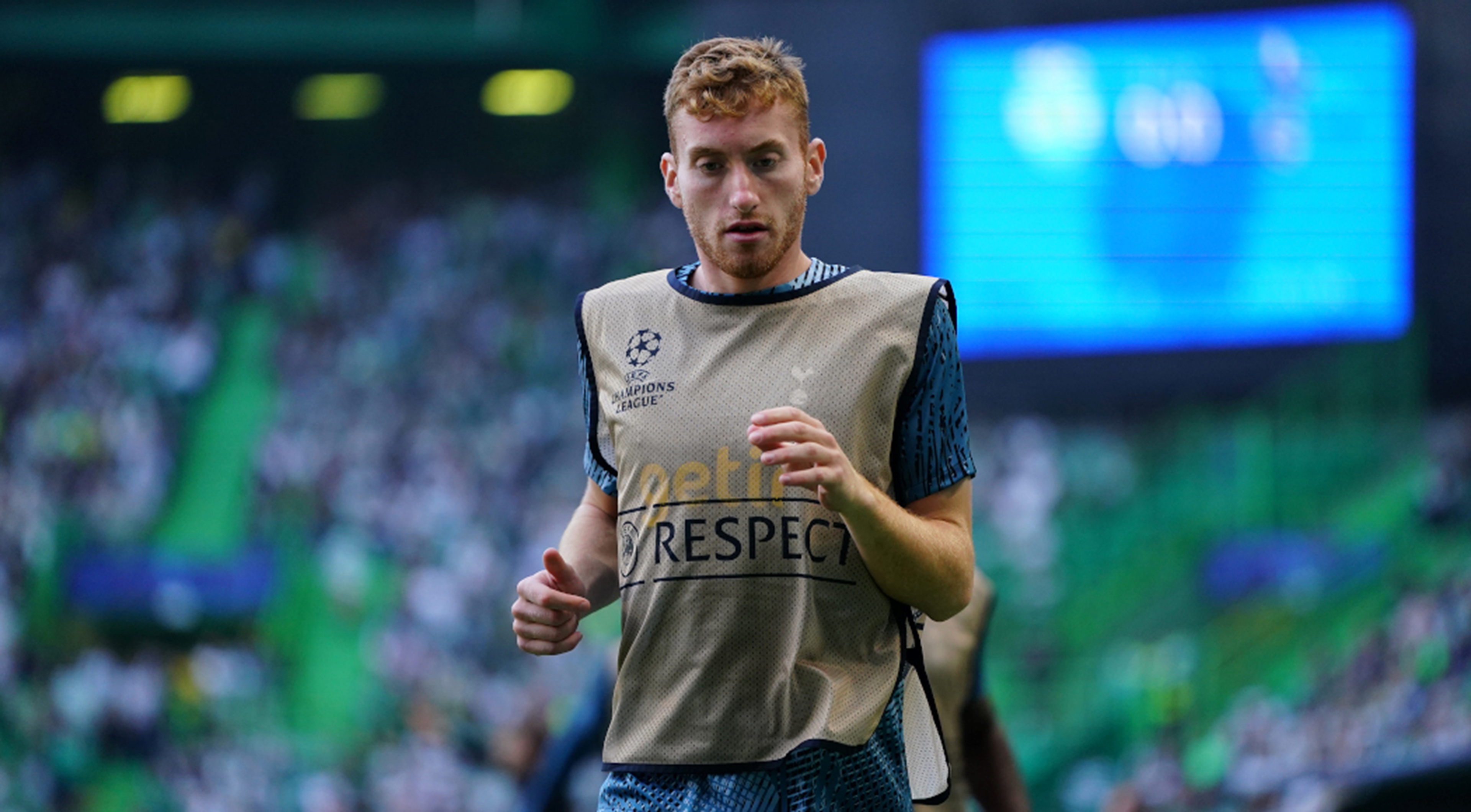 Tottenham Hotspur defender Ben Davies has recovered from a hairline fracture to return to the squad but there is no timeline on winger Dejan Kulusevski's recovery from injury, manager Antonio Conte said on Monday.

Welshman Davies suffered the fracture below his knee before the September international break while Kulusevski suffered a hamstring problem after playing twice for Sweden last month.

"No new injuries. We have recovered Ben Davies, he will be on the bench. Kulusevski is still out, (Lucas) Moura is out," Conte told reporters ahead of Tuesday's Champions League Group D game at Eintracht Frankfurt.

"About Kulusevski, honestly I don't know the timing to recover. The doctors are not finding the right solution. I am not optimistic, I am pessimistic about this situation."

Conte said the injuries give Spain forward Bryan Gil a chance to impress after the 21-year-old stayed at Spurs after he was set to join Valencia on loan.

"Bryan Gil is in the squad and for sure he is the first option for our attack because Kulusevski and Moura are out," Conte added.

"We are talking about a young player, we wanted to see him on loan to Valencia but for many circumstances the situation has changed. I trust him."

When asked if 22-year-old right back Djed Spence would also get a look in, Conte said he did not want to bow to fan pressure.

"I see every day what happens during the training session. I try to do the best for the team. If they trust me, then they trust me, but the choices are mine. If I didn't decide to pick one player it's maybe because he's not ready," Conte said.

"We are talking about a young player with a good prospect, but I repeat I try to pick the best team ... I'm not stupid, I don't want to lose."