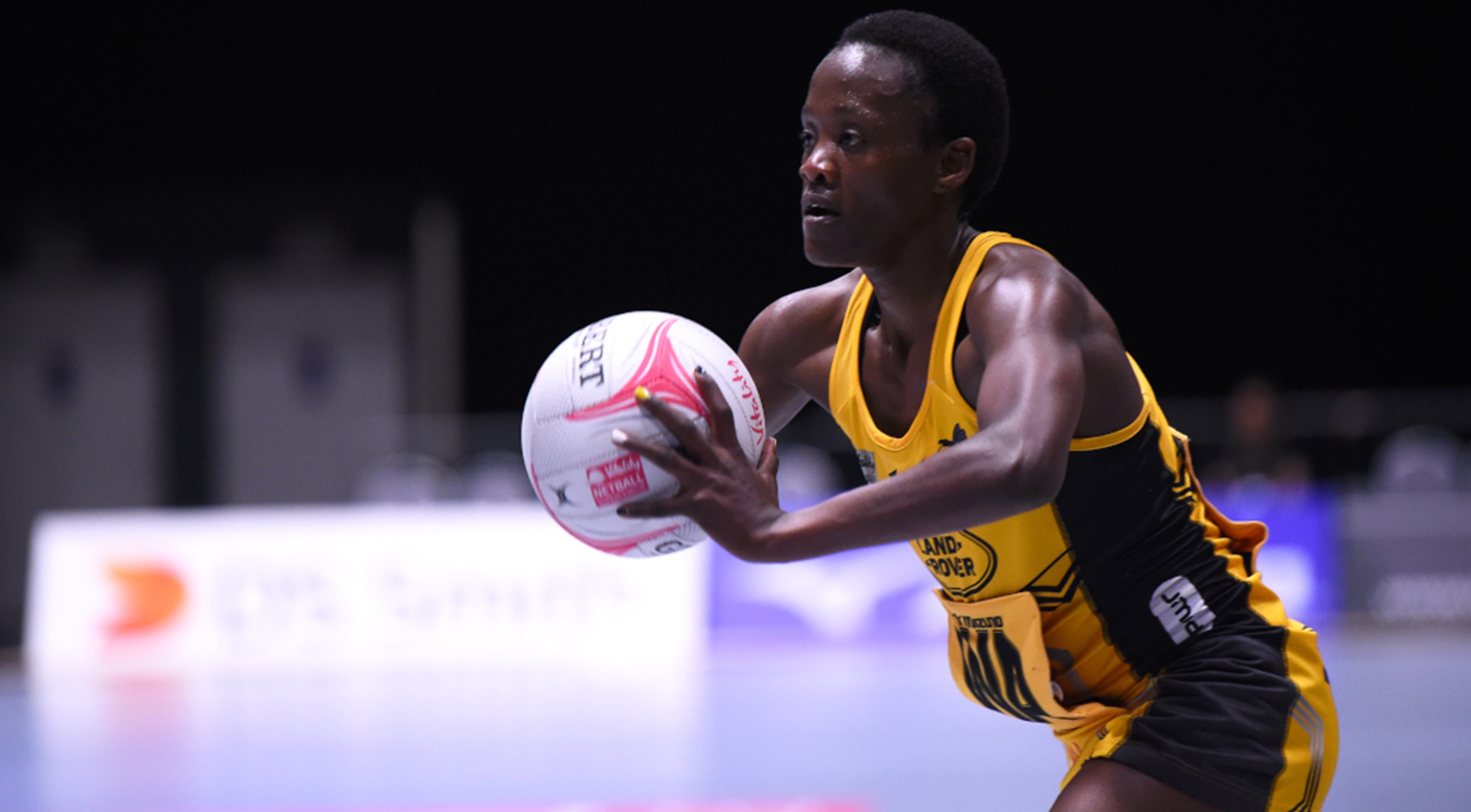 Following a disappointing showing at the recent Commonwealth Games, the Spar Proteas will be hoping to bounce back and successfully defend their continental title.

South Africa are hosting the Africa Netball World Cup qualifiers for the 2023 Netball World Cup at the Tuks Rembrandt Hall from 21-27 August. The Proteas, together with Uganda, have already qualified for the tournament while two more countries will be vying for the last two available spots. The two top finishing teams will progress to the competition set for Cape Town, this does not include the Proteas, who have already qualified. Should next year’s hosts finish in the top two, the third-placed team will take one of the two spots.

A total of 16 teams will compete for the coveted trophy when the World Cup takes place in Africa for the very first time.

The top five ranked countries in World Netball, due to their high ranking position, automatically qualify for the global tournament as South Africa, who are ranked fifth in the world, are the host for the next edition, and the next high-ranked country completes the automatic qualification.

The Dorette Badenhorst-led side qualified because of their top five spot in the World Netball rankings and for being the hosts for the next tournament while Uganda, who are sixth in the world, took the other spot.

The African champions have been picked in pool A against Botswana, Namibia, Tanzania and Zimbabwe while Kenya, Malawi, Eswatini and Zambia will compete in pool B. The She Cranes have pulled out from the continental contest which would have been an opportunity for both the Proteas and the Malawi Queens to avenge their Commonwealth defeats.

The week-long tournament comes with a lot of excitement that will see top players such as Joyce Mvula, Towera Vinkhumbo, Felisitus Kwangwa and Perpetua Siyachitema, the Africa qualifiers will be the first competition to use the recently unveiled World Cup ball, Kganya.

Proteas coach, Badenhorst says although the team doesn’t need to win the tournament to qualify for the big event in Cape Town, she says they need to prove why they are the best team in Africa.

Although the Proteas have proven to be the stronger team on the continent, the likes of the Malawi Queens and the She Cranes have given them a scare and Badenhorst says the qualifier is a chance to learn from their competitors which they will not take lightly.

“I will never underestimate teams like Zimbabwe, Malawi and any of the African teams, they all have improved. The last I know Namibia, Malawi and Zimbabwe played in a tri-nations (tournament) this year, and everyone is working hard to make sure they qualify. So for us, it’s to try and get good wins from all these teams. It was a disappointment to lose against Uganda, we had a tough competition in our pool with Australia and Jamaica that played in the final. But for us it is important to beat the countries that are ranked below us and be competitive against countries above us,” she says.

In their bid to have a successful World Cup, Netball South Africa contracted 24 players and the coaches will have a chance to see more of these players in the continental qualifiers.

“We really want to start working on our combinations, we’ve got a lot players that really want to show their quality. There are youngsters in the group for the Africa qualifiers to see what they are up to and to give them opportunities in this tournament. There are three new players in the squad, with Lefebre (Rademan) out with an ACL, I decided to get two other youngsters as well so they will be participating in the Africa Champs. It is important to use all 12 players to manage the players, where I can rest some of my players I will,” adds Badenhorst.