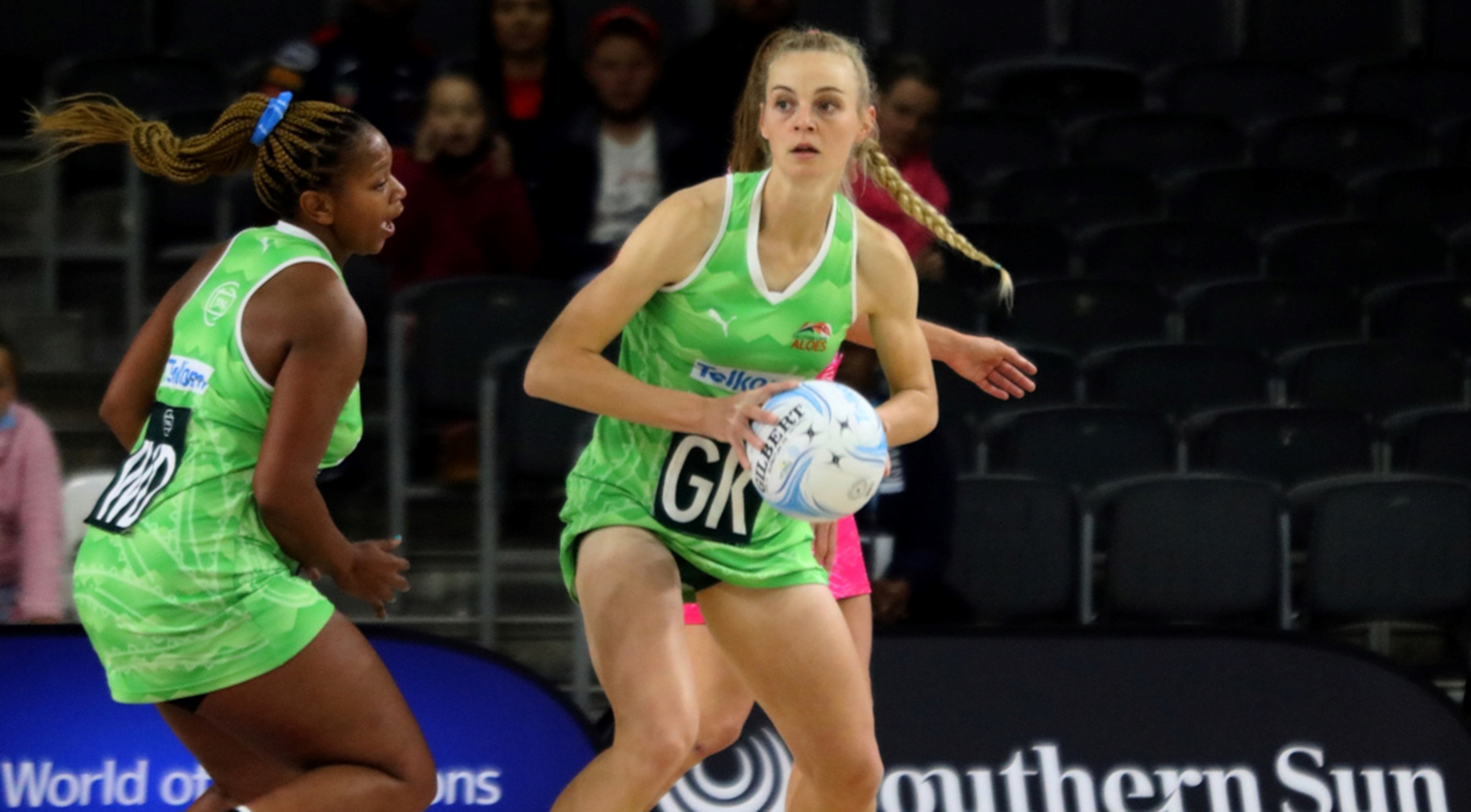 Gqeberha netball star Jeanie Steyn knows she will need her wits about her when she competes in the Fast5 World Championship in New Zealand later this year.

The SPAR Madibaz goalkeeper was named in the South African team last week for the international tournament in Christchurch from November 5 to 7.

It is an opportunity to gain international exposure and Steyn said she could not wait to test herself against top players from countries such as Australia, New Zealand and England.

“This is one of the teams I really wanted to be selected for since the start of the season. It is such an action-packed game and I am very excited to see what I can do.”

She admitted that she was fortunate to be coached by Lana Krige, who had been coach of the SA Fast5 team in 2013 and 2014 when they placed third and fourth respectively.

This version of the sport has been likened to sevens rugby and Twenty20 cricket.

“If you blink you might miss something,” said Steyn, who is in the final year of a master’s degree in fine art at Nelson Mandela University.

This format is played without a wing attack or wing defence and therefore there are only five players on court compared to the usual seven. One, two or three points can be scored depending on the range of the shot.

A powerplay, where teams can score double points in an allocated time, is also an addition to the traditional way. That means six points can be scored if the shot is from a certain range.

There are rolling subs and the match consists of four quarters of six minutes each, all of which make it extremely fast.

Steyn felt the pace of the game suited her style.

“There is a lot of space for the attackers to move and it does make interceptions difficult, but the lines in which the attackers move do create intercept opportunities which I think complements my style of play.

“It also calls for quick decision-making and working with the other defenders on court.”

She said Fast5 was “most definitely a shooter and rebound game”.

“You will need to play smart, especially during the powerplay, sometimes allowing two-pointer shots instead of the six-pointers.

“The attack is also important. All five players, from goalkeeper all the way to goal shooter, must attack the ball.”

It has been a good year on the court for Steyn, who is currently assistant coach of the Madibaz Varsity Netball side.

“There was a great start with the Telkom Netball League when our team, the Eastern Cape Aloes, were promoted to the A division,” she said.

“This was followed by a fantastic USSA (University Sport South Africa) competition where Madibaz ended second.”

With an overarching goal of playing for the national team, Steyn is looking to the Fast5 tournament to keep her in the frame.

“I would love to be included in the Proteas squad but I know it will happen when the time is right.”

The Fast5 competition offered international exposure which, according to Steyn, was good preparation for November’s Diamond Challenge, which features the top African countries.

“I am part of the President’s squad but there must still be trials for the final selection. This team, along with the Proteas squad, will participate in the Diamond Challenge.”