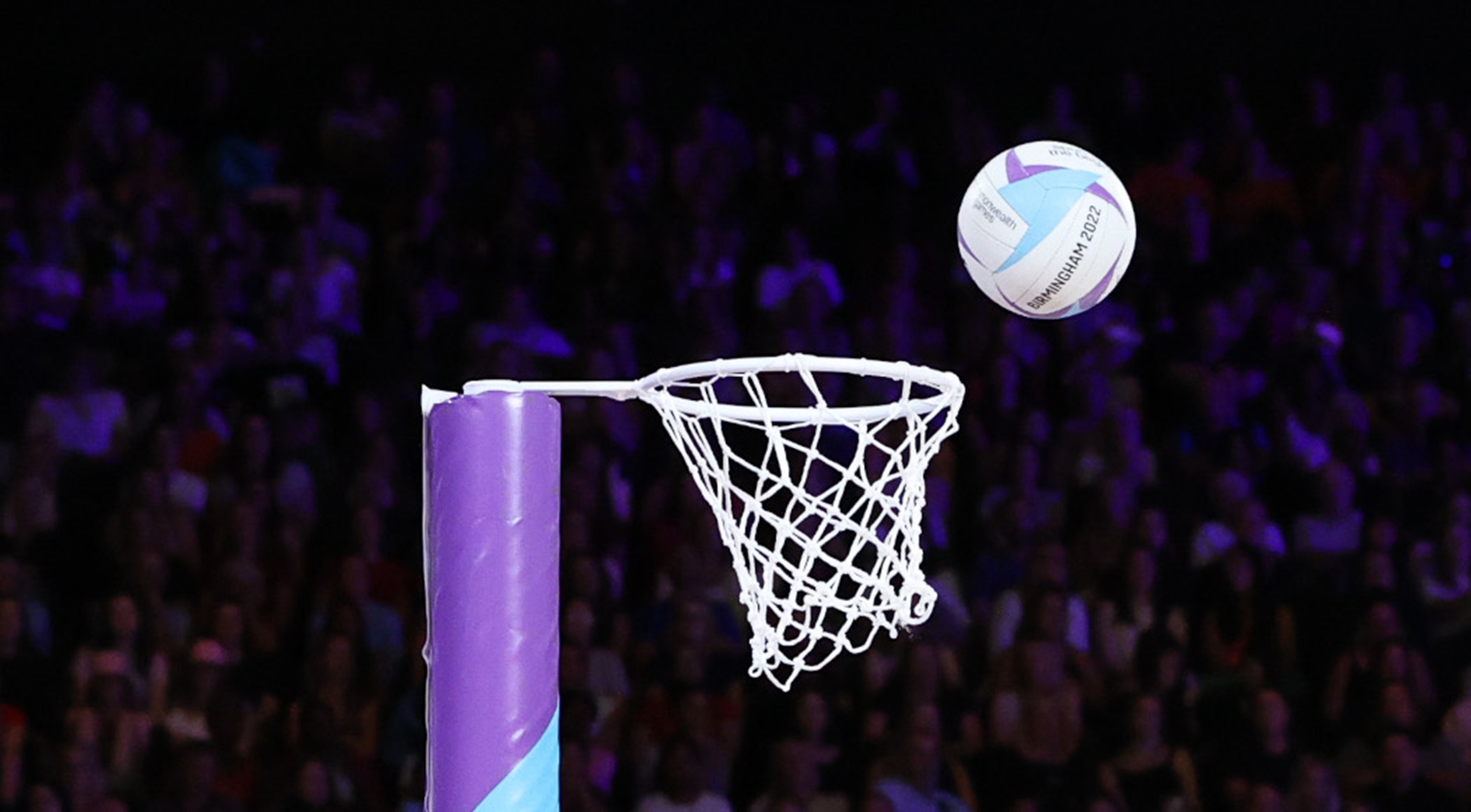 A great relationship between different stakeholders in netball is key in making the sport grow. Netball South Africa takes care of the sport at the national level but it is also important to note other parties that contribute to make sure that the talent is found and nurtured and kept in the system.

The South African Schools Netball and University Sport South Africa (USSA) are some of the partners that are the bloodline of a healthy netball system in the country.

USSA chief executive, Marissa Langeni explains that all the systems need one another.

In many instances, coaches from different universities attend tournaments to scout for players from as early as grade 10 in order to lure them to their respective teams.

“Fortunately, our member universities have got very structured high-performance programs for their athletes. A lot of them are supported by the likes of sport scientists, biokineticists, nutritionists and skilled technical coaching staff that are available to nurture this emerging talent that come through from the school sector. In terms of the general high-performance programs offered by our member institutions, that is all driven by the institutions themselves and we found over the years that a lot of university students eventually get emerged into the national squads of Netball South Africa itself. Clearly, there is something right our universities are doing,” she explains.

Institutions like USSA also ensure that the players have balanced lives so that the different national teams also benefit from having well-rounded and focused athletes.

“Education is the cornerstone of University Sport and hence, we always refer to athletes as student-athletes because fundamentally, first and foremost, they are students who are also then athletes. University Sport South Africa ensures, through our member institutions, that there is a very good balance between the academic aspects, the credits that need to be secured by students to be considered in the first instance for selection into USSA teams and to make sure they receive all the support they need in terms of their academics.

“There have been instances like when players are selected and need to take time off, whether it’s for national duty or with University Sport South Africa teams where they are participating globally or continentally. In those instances, our member institutions give the players support to ensure that they are given the necessary time off in their academics. If they need to reschedule examinations, tests or paper submissions, they are also given that support. The cornerstone of who we are is definitely education first but to ensure that the students can have a successful life as student-athletes,” she adds.

Sometimes this relationship sees former players going back to the different institutions and working as coaches or administrators. Free State Crimuns’ Sikholiwe Mdletshe is an example.

While still playing for the University of the Free State, she’s also one of the coaches at C&N Sekondêre Meisieskool Oranje in Bloemfontein.

“At the centre of everything is students. From the recruitment process whether they are the right fit for that academic institution to supporting them through their phases as being semi-professional or individual athletes within the national systems and also making sure they are able to fulfil the requirements to be members of teams within universities,” she says.

The 2023 Netball World Cup that will be staged in Cape Town is a great motivation for players who are in the different stages, whether in schools netball or university level and Langeni says having the tournament on South African soil will leave a lasting legacy.

“This is a magnificent event for our student-athletes to be involved in and also seeing that some of our students have been selected for those national squads in the build-up to the 2023 World Cup is a wonderful motivation for up-and-coming talent. That you can see the person sitting across you in the lecture hall, that you are training and playing with, also wears the green and gold. It’s fantastic motivation and it shows emerging talent that it is possible and that with the necessary support, they too can one day achieve the goal of wearing the Protea colours,” she says.