Woolley is a larger than life character 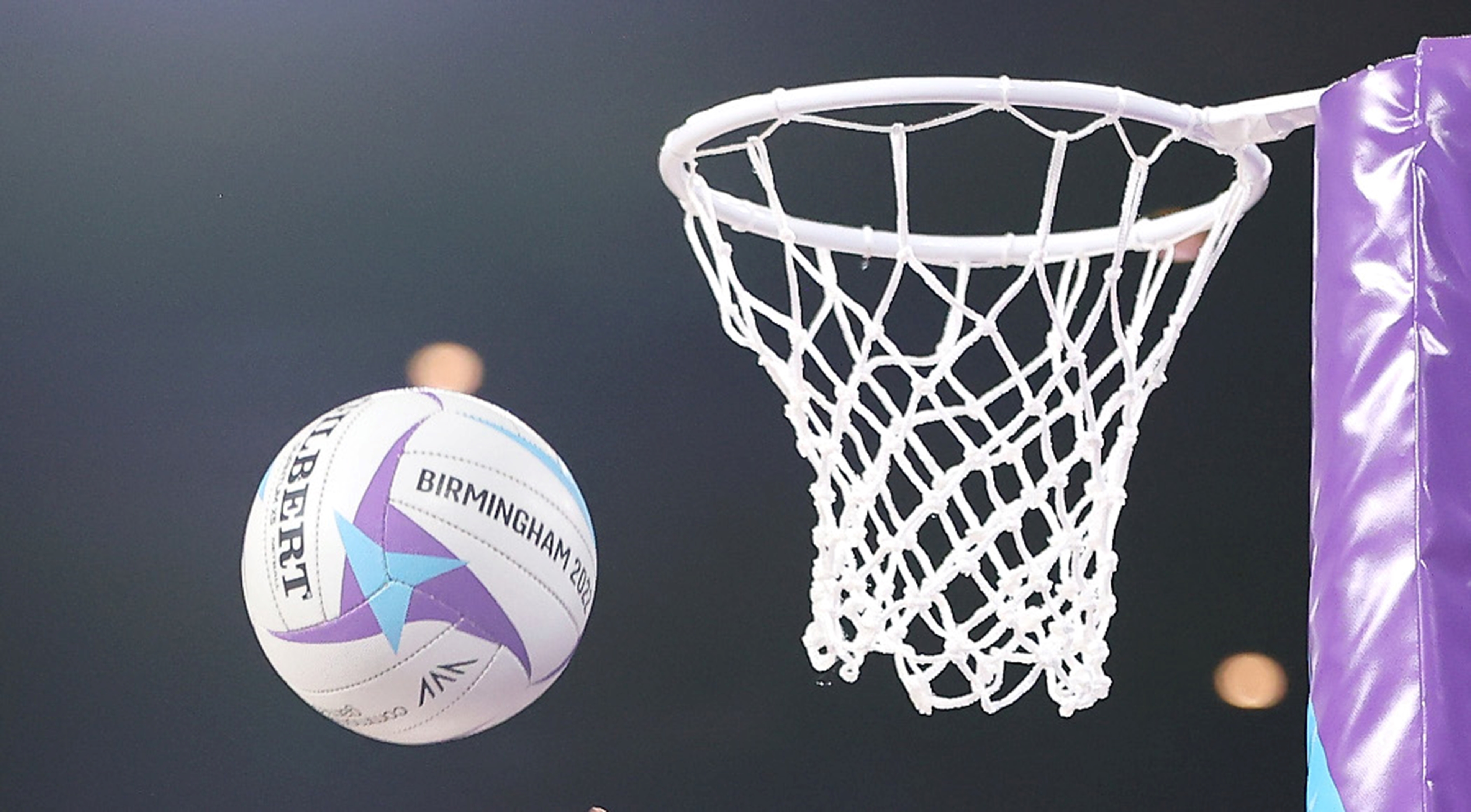 South African Schools Netball president, Di Woolley is a larger than life character. Her passion for netball has elevated her to one of the most respected people in the sport in the country and her dreams for the sport are what keep her liked by so many in the sport from all corners of the country.

Woolley first attended a netball competition only as an observer but because she didn’t like what she saw, she became involved and has set her sights on seeing more school-going girls get the opportunity to learn and hopefully fall in love with the sport of netball.

“I would like to see every child and every person who would like to get into netball to have that opportunity. When one starts at grassroots level, basics are taught so that when they get to senior level, we don’t have to worry about how to teach someone how to shoot, how to defend or things like that, that it becomes a natural progression into a national side. And that we will be in the No 1 position in the world, with everything. From administrators to technical to players to everything because I believe we have the ability to do it, I just think we haven’t began to believe in ourselves enough to actually get there. I do believe we have the ability, we just now need the passion,” says Woolley.

Almost 40 years ago, the Hoerskool Florida English teacher, attended a schools competition and she saw the injustices which she was determined to change. At the time, she was one of the teachers involved in coaching and overseeing hockey teams at Benoni High School where she worked, and now, years later and almost two decades later, she runs the most successful organisation that looks to develop netball at the schools level.

“Well, purely because of the injustices of systems. I actually enjoyed hockey and did athletics, athletics was sort of my first love and then one day when I started teaching at Benoni High my principal said ‘you need to do the netball, I have enough hockey people,’ so I had to go learn how to do netball. One day my kids asked me to go with them to trials because everything was unfair and then when I got there they said ‘all those that played last year, sit this side and let’s see what else we need.’ And I said no, this is not the way things are done, then they said if I don’t like the system then I should change it and get involved. So the next elections I stood for all the positions in the committee and I didn’t get on but I was appointed the manager of the provincial team,” she says.

When the unity talks came about in 1992, she was asked to be part of the community unity talk and that is where she got involved at the national level where she got voted into the national executive today. She reckons that South Africa can have a much bigger footprint in world sports by not only becoming No 1 by staying there and influencing the rest of the world.

“If it’s done properly, I do believe we have a tremendous impact if we begin to teach basics, if we begin to instill a love for (sport) because there is no reason that South Africa cannot be No 1 and stay No 1 in the world. We have enough talent, we have a wealth of people to choose from, I just believe they need to be channeled and we need to grow in a positive way. Forget about all the other things which politicians sometimes try to force upon us,” she says.

Throughout her leadership, Woolley has been able to reel in brands like Telkom, Motsepe Foundation, and Multichoice, which has been able to broadcast several matches of different competitions around the country. Although her role may be tiring, Woolley is committed to making netball in South Africa a much loved sport.

“Let me say, it is tiring. It does take its toll because I’m a fulltime educator, I’m the sports director at my school, sort of coordinate all the sports. I do marketing at my school, they keep me relatively busy at school. Then I am involved in my district with the athletics and I am also the chairperson of the province on a multi-coded side, then there are sponsors one needs to deal with and programmes to run. It does take its toll but my success would probably be that I have tried to be in bed by 9 pm every evening and when I do have the opportunity, I tend to relax a bit,” she says.