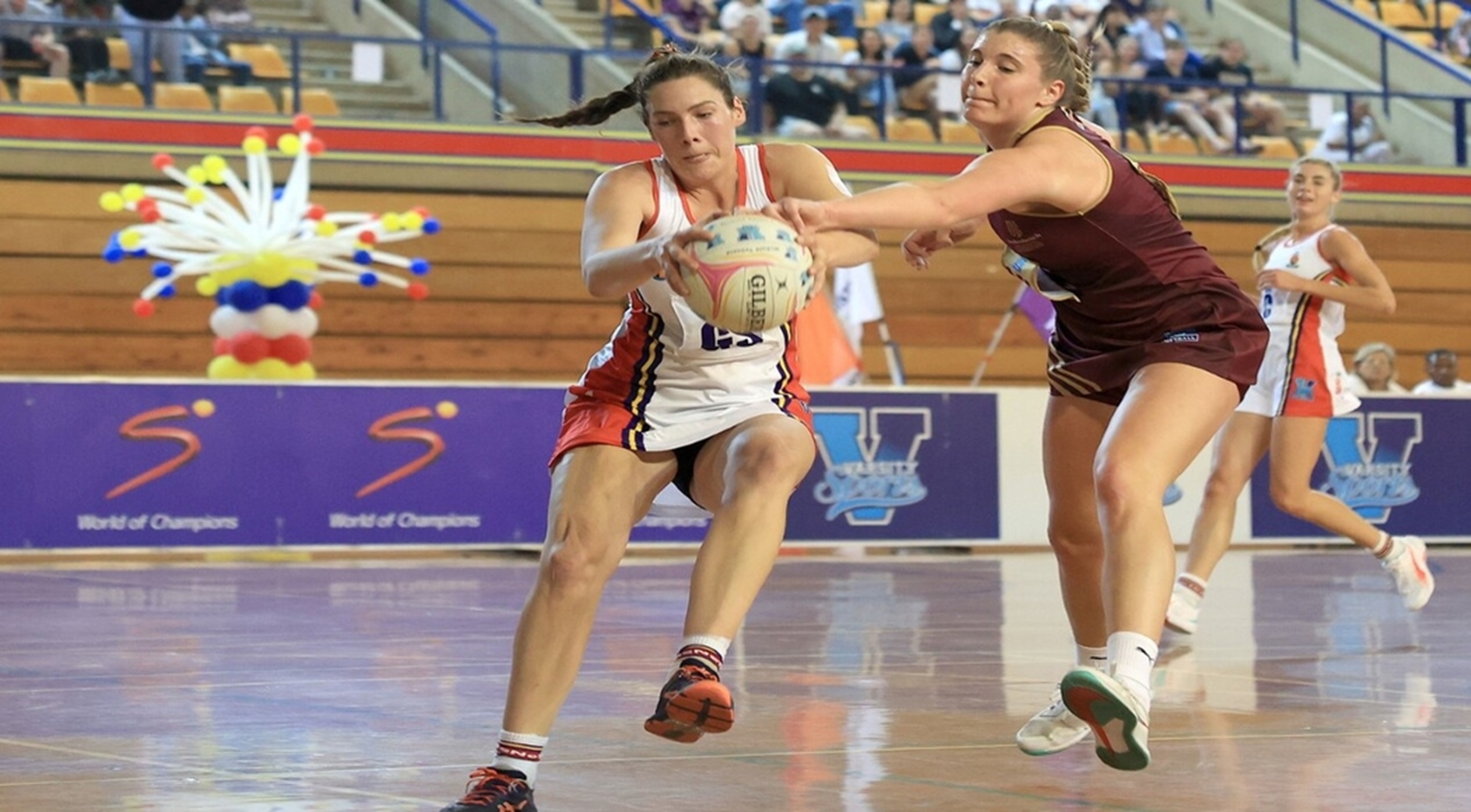 120 minutes of near-perfect netball is what is required from Tuks to qualify for the semifinals of the Varsity Tournament.

Things will come to a boil when the eight teams clash in the tournament's last pool games over the weekend in Bloemfontein.

There is a lot at stake. So far, Maties is the only unbeaten team and therefore guaranteed to contest the playoffs. It means four teams must battle it out for the remaining three spots.

The crunch games will be Tuks' ''battle" against Northwest on Sunday (3pm) and on Monday when Tuks plays UJ (5pm). The other key match is going to be Kovsies playing Northwest on Monday (7pm).

It is safe to predict that Maties will top the log on Monday evening with 30-something points. Kovsies will certainly win against TUT on Sunday, guaranteeing them 22 points. It could be enough to contest the semifinals, but it also could not.

Northwest, who is currently second on the log with 22 points, in theory only need to beat Tuks or Kovsies to qualify for the semifinals. One victory means they end up with 26-something points.

Tuks has 17 points after five games. So to be sure of playing in the semifinals, they need to win against Northwest and UJ. It will be touch and go. If they only win one game, it will leave them on 22.

UJ is currently fifth on the log with 16 points, but they ought to win against UWC on Sunday with a bonus point which will put them on 21. So in Monday's encounter against Tuks, there will be all to play for.

However, Tuks's goal shooter, Alice Kennon, is confident they can do better.

"Our biggest drawback in this tournament is our inexperience. Only myself, Mbali Ntuli and Blessing Sithole have experience of what playing Varsity netball is about. Our eagerness to learn from our mistakes excites me about our team. If we can put into practice what we have learned over this weekend, we can cause an upset."

Kennon got the player of the match award when Tuks played Madibaz.

"To get some recognition after a game is always nice. But it is essential to realise that you are only as good as the last game you played. There is no such thing as perfection in any sport. There is always room for improvement. So, the challenge remains to be better today than I was yesterday."

Kennon considers mental toughness as her best quality as a shooter.

"In any game, you are bound to miss out on scoring in a few attempts. You can never let it get to you. I don't. If I err, I just shake it off. The thing I got going for me is an ability to never give up."