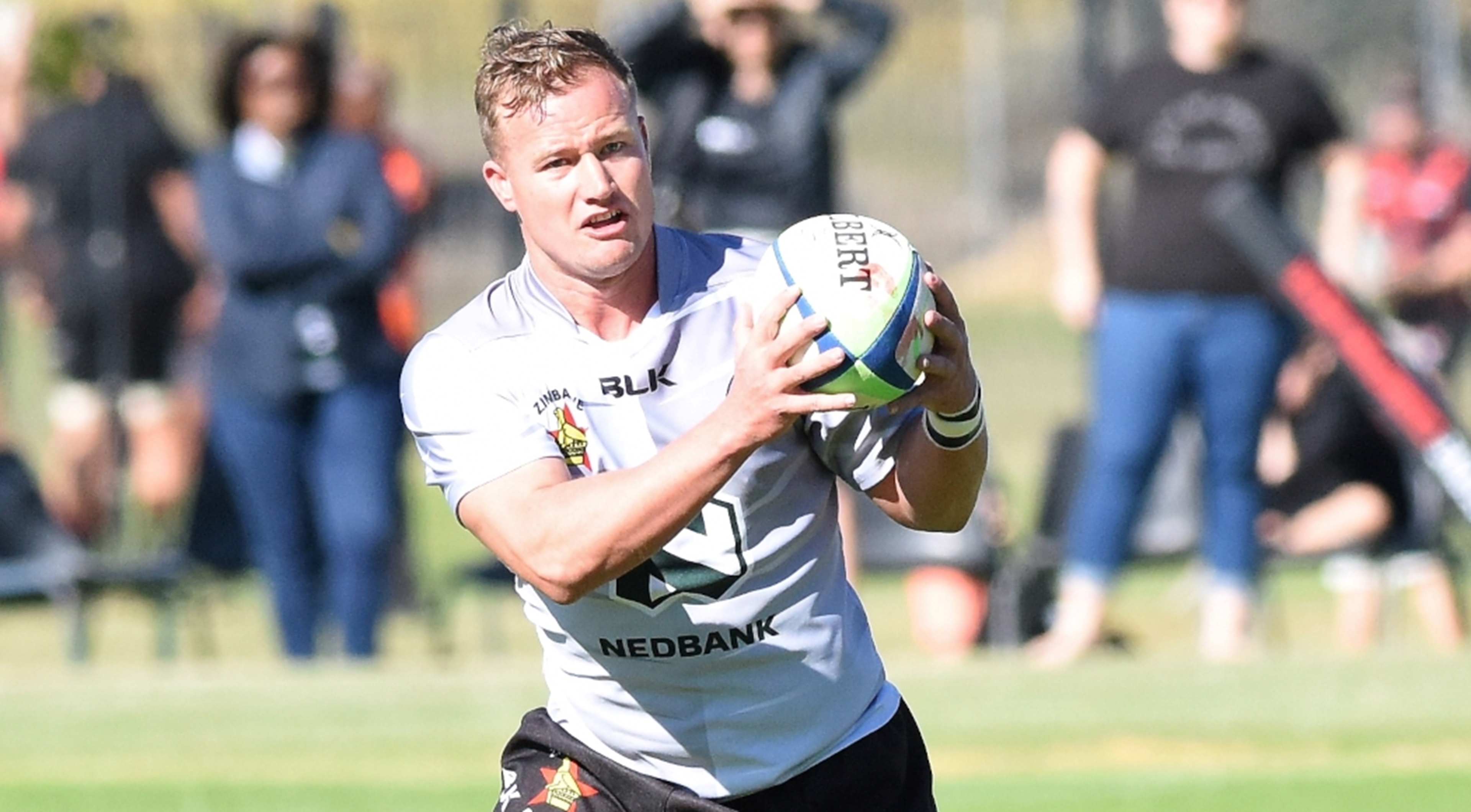 The Goshawks from Zimbabwe kept the Border Bulldogs winless in the Carling Currie Cup First Division with an 18-8 (halftime 12-8) victory at the Sisa Dukashe Stadium in Mdantsane on Sunday afternoon.

The match started well, with Gwinji barging over for the opening try after 10 minutes and Mudariki converting, the visitors opened up a seven-point lead which lasted all of three minutes as the Bulldogs came storming back from the kick-off.

Dingile went over in the corner and Mapuko was unable to convert from a tight angle to leave the hosts trailing by two points. The Goshawks had the chance to extend their advantage but Mudariki missed a simple penalty midway through the first half.

However, Mapuko grabbed his chance with aplomb, landing his spot-kick dead-centre and giving Border the lead after 26 minutes. However, just six minutes later and the Goshawks were back in front when Makombe scythed his way through the Bulldogs’ defence to score the Zimbabweans' second try of the match.

Mudariki was unable to convert, leaving the Goshawks just four points in front. Mapuko had the chance to reduce the deficit to just a single point on the stroke of halftime, but missed his penalty attempt.

Despite the visitors being handed a yellow card on 57 minutes, with lock George Saungweme given a chance to rest on the sidelines for 10 minutes, the hosts could not take advantage of being one-man to the good.

It was the Goshawks who took advantage, adding another three points to their tally as Chiwara landed the first of his two penalties on 62 minutes. Ten minutes from time and Chiwara was on target again after another indiscretion from the Bulldogs.

The visitors closed out the game, leaving the Bulldogs winless from six games and without a solitary point to their name. The Goshawks remain in eighth place on the log, level with the Boland Cavaliers but with a game in hand.