Stormers set to kick off defence in style 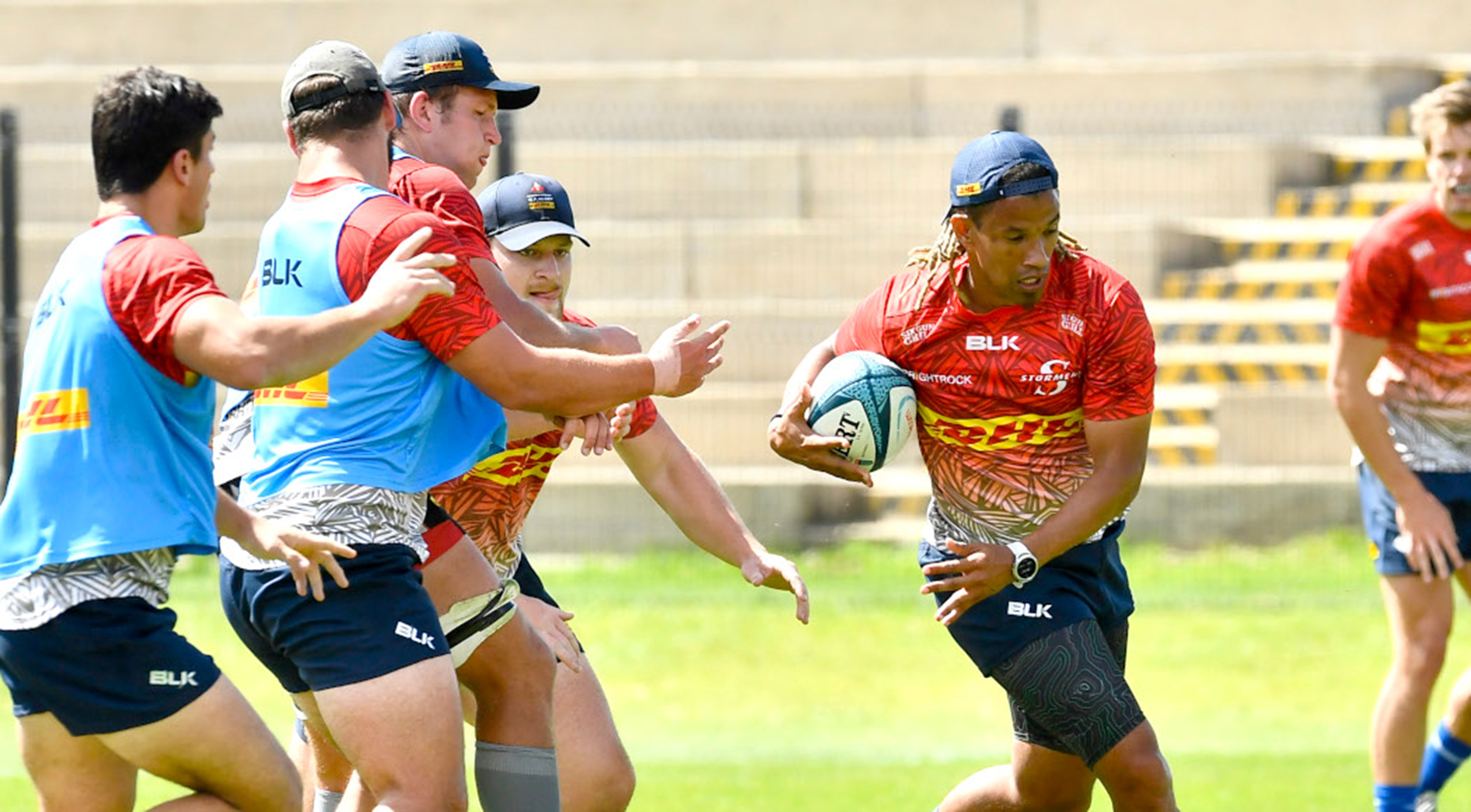 The defending champions, the DHL Stormers finally join the Vodacom United Rugby Championship campaign this week and will be keen to not only bury a ghost, but also kick their campaign off in style.

John Dobson’s side swept to the inaugural title on the back of a 11-match winning streak and while they start their campaign without their Springboks in Stellenbosch against a wounded Connacht, they have more than enough motivation to kick off in style.

Many will remember the problems they had with the officiating in Galway, the weather and the uncomfortable time in their loss against the same team early on in the season last year, but the team that will take the field this weekend will be a lot stronger, a lot more confident and playing at home, determined to make a solid defence of their crown.

The setting in Stellenbosch will make for some good memories, and the Stormers players have openly spoken about the romantic nature of the fixture, as well as the carnival atmosphere they are trying to create.

But deep down there is only one thing that will be important - the result and the need to keep up a high standard in the competition as well.

PRESSURE ON THE SHARKS

While much of the focus will be in Durban this weekend when the Springboks face Argentina, the Sharks entry into the competition Friday night will also be a massive focus as the pressure is on for the big-spending Durban team and their investors to get some positive results.

It wouldn’t be an understatement to say they underperformed with a quarterfinal exit last season and need to get some momentum back when they face Zebre in Parma on Friday night.

That’s won’t be easy as the Italians - bolstered with a number of familiar South African faces - ran Leinster close last weekend and will be looking for a South African scalp in front of their home fans.

Couple that with a string of injuries, and their Springboks not being available for the overseas tour and the Sharks will rely heavily on their depth to see them through a tricky fixture that can easily backfire.

The Sharks have banked on the fact they aren’t facing the unknown anymore and believe they are more equipped now to take on the European opposition, even without their Springboks.

“After our URC review at the end of last season, there were certain things we had to work on,” Everitt said. “The challenge we faced in the URC last season was obviously going into the unknown. The guys are a bit aware now of what to expect.”

RUNNING OF THE BULLS

Up north in Pretoria Jake White’s side will also be filled with revenge as they take on Edinburgh at Loftus Versfeld, with several players - including Cornal Hendricks - this week talking about “owing Edinburgh one” after their early season loss in Scotland last year.

But Edinburgh won’t be pushovers and were the first team from up north to win in South Africa last year when they shocked the Sharks in Durban. They play a clinical ball-in-hand style and that will be very much in the domain of the Bulls, who have spoken repeatedly about upping the tempo to use the heat and altitude to their advantage.

Either way, an entertaining game will be the curtain-raiser to the Springbok test on SuperSport screens and will be well-worth watching.

CHALLENGE FOR THE LIONS

The Lions are over in Wales and face the Ospreys, knowing they face tough opposition and while they beat the Welsh side in Johannesburg handsomely last year, Toby Booth’s side now have all their internationals back as well.

Changes to the halfbacks were a surprise for the Lions but the most important change could be the reintroduction of Emmanuel Tshituka, one of the rising stars in South African rugby who was inexplicably left out in the opening round by the Lions.

Either way the pressure is on the Lions to show that this won’t be just another season where they look good in stages, but ultimately don’t have depth or skills to challenge the big sides when it matters.

Last week they went toe to toe with the Bulls for 60 minutes, and then faded in the last 20. And that was on home soil. This week the task will be tougher in a late Saturday kickoff in Wales.

BENETTON LOOKING FOR A SHOCK WIN

There are a few other interesting encounters in the competition this weekend, with Benetton looking to shock Leinster in their own back yard after walloping Glasgow last weekend. The Italian side were the surprise of round one and it will be interesting to see if they can back it up for a second week.

The pressure is also already on Glasgow coach Franco Smith, whose side face Cardiff on Friday night and while it may be unfair to expect a radical change in just a few weeks in charge, the team’s performance against Benetton didn’t help much.

Still, there is enough early season drama outside the test match to keep rugby fans enthralled this weekend, and the varying challenges of the four franchises will start to tell a lot about how their campaigns will proceed this season.

Glasgow Warriors vs Cardiff (20.35)
Prediction: Cardiff to win by 7

Saturday
Scarlets vs Ulster (14.00)
Prediction: Ulster to win by five

Vodacom Bulls vs Edinburgh (14.30)
Prediction: Bulls to win by 8

Ospreys vs Emirates Lions (20.35)
Prediction: Ospreys to win by three