After WTA Finals exit, Swiatek relieved 'intense' season is over 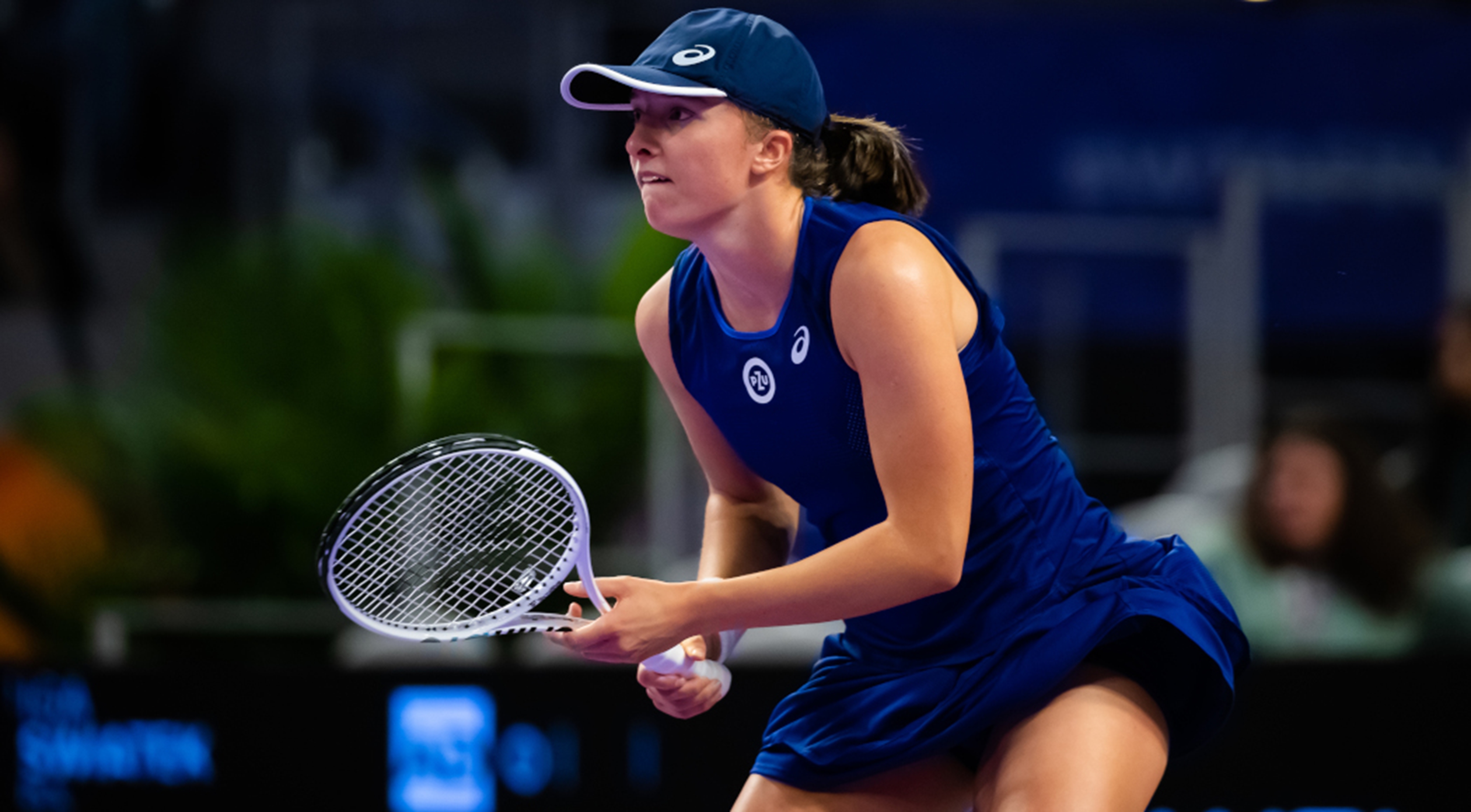 Iga Swiatek missed out on a place in the WTA Finals title match after a surprise defeat to Aryna Sabalenka on Sunday but the world No 1 said she is happy her "intense" season is finally at an end.

The Pole, who went on a 37-match winning streak earlier in the year, won the French and US Opens as well as titles at Doha, Indian Wells, Miami, Stuttgart, Rome and San Diego.

Swiatek, 21, was a hot favourite to finish her year with the season-ending title at the WTA Finals in Fort Worth, Texas but was beaten 6-2 2-6 6-1 by Sabalenka in their semifinal.

"Not going to lie, I've been waiting for this moment," Swiatek told reporters. "It was pretty hard to see the finish line but still be fully motivated and ready for every match.

"This season has been so intense and I'm so proud of myself that I could play so well till the end. I'm happy it's done."

Swiatek's US Open success saw her become the first woman to capture two Grand Slam titles in a season since Angelique Kerber won the Australian and US Opens in 2016.

Sabalenka just outplayed her on the day, she said.

"In second set I wanted to kind of overpower her, but in the third I felt it's not my kind of game. I feel like I was playing too risky ... she used her chances and served really well," she added.