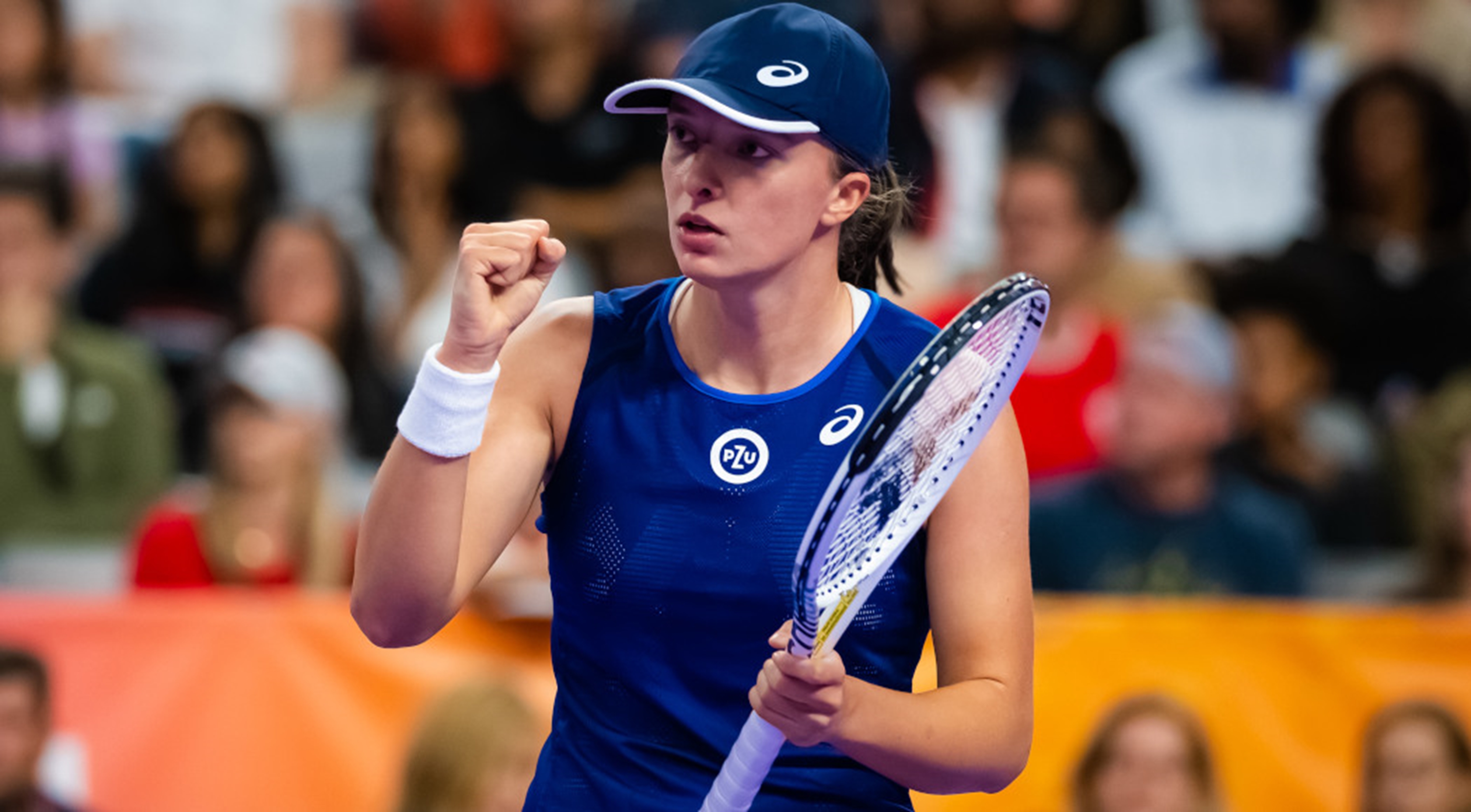 Poland's Iga Swiatek may have failed to add the WTA Finals title to her French and US Open crowns but finishes the year a dominant number one in the women's tennis rankings.

The 21-year-old extended her points advantage over world number two Ons Jabeur of Tunisia despite losing to big-serving Belarus Aryna Sabalenka in the semifinals in Texas last week.

It is the first time Swiatek has finished on top of the year end rankings.

Swiatek's path to the top was eased by the shock retirement in March of Australia's Ashleigh Barty, who finished number one from 2019-2021.

Sabalenka lost in the final to France's Caroline Garcia -- who became the second French woman to win the title following Amelie Mauresmo in 2005.

Both finalists in the WTA season-ender in Texas on Monday rise two places -- Garcia to fourth and Sabalenka to fifth.