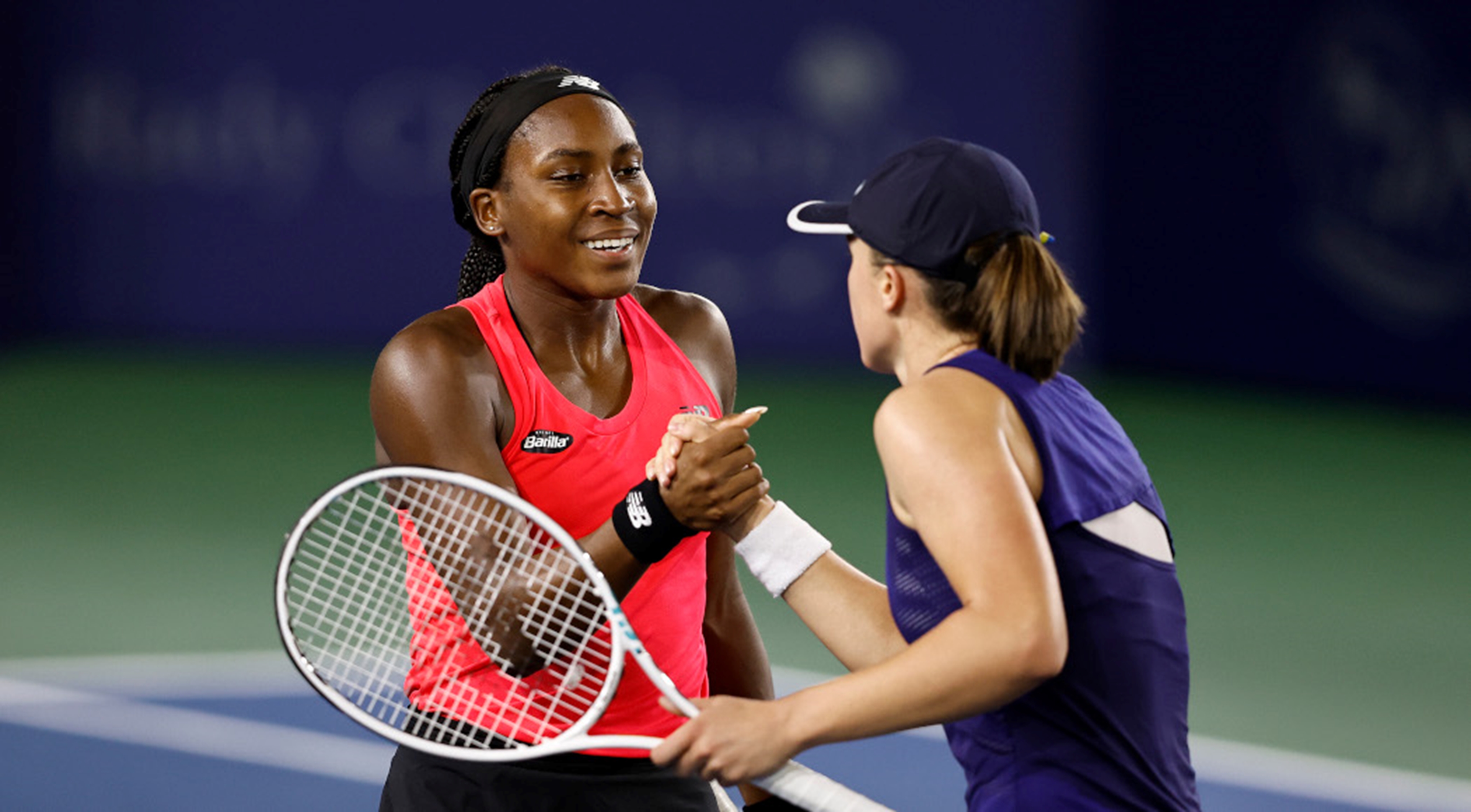 World No 1 Iga Swiatek will face American Coco Gauff in a rematch of their French Open final after the pair were drawn in the same group for the round-robin stage of the WTA Finals that will begin in Fort Worth, Texas, on Monday.

Roland Garros and US Open champion Swiatek (21) and Gauff (18) - the two youngest players in the field - were joined in the Tracy Austin Group by Caroline Garcia and Daria Kasatkina following the draw for the season-ending tournament.

Tunisia's Ons Jabeur, the second-ranked player in the world, topped the Nancy Richey Group in which she was joined by Jessica Pegula, Maria Sakkari and Aryna Sabalenka.

The singles groups are SET in Fort Worth ??

The top two players in each group will progress to the semifinals, which will be played on 6 November. The final takes place the following day.

Spaniard Garbine Muguruza won the 2021 edition of the WTA Finals in Guadalajara.