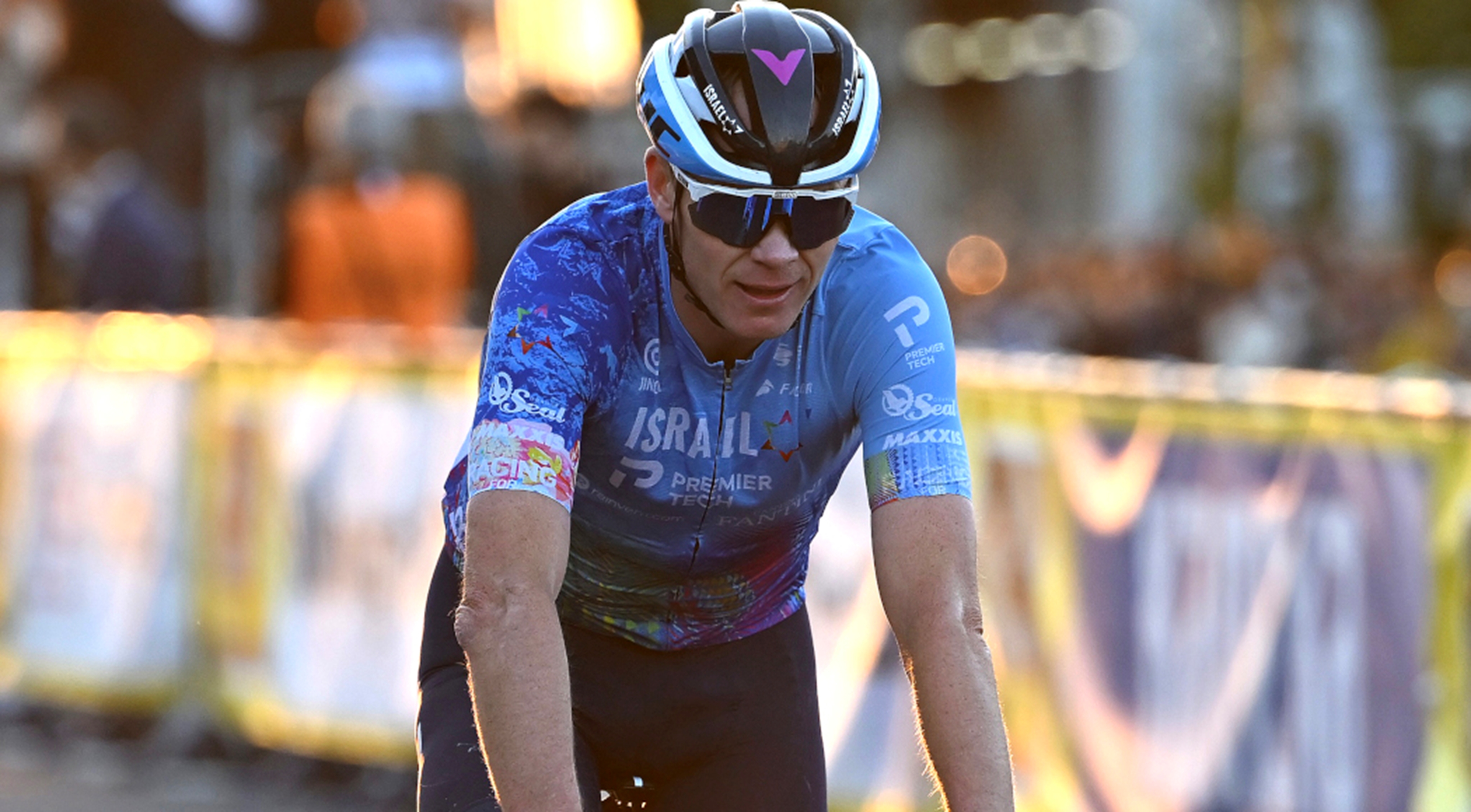 The two wild cards aside, the other 20 teams (made up of eight riders apiece) automatically qualify with the 18 from the WorldTour and the two top-ranked teams in the second tier ProTeams which are Belgian outfit Lotto and TotalEnergies from France.

"Sometimes the choice is a tough one, however this time it is not," race director Christian Prudhomme told AFP.

"A noticeable gap has grown between the top 22 teams and the others which is regrettable.

"Israël Premier Tech won two stages on the last Tour de France. It is a team packed with experience and re-enforced with the signing of Dylan Teuns.

"Uno-X is a more recent arrival with a strong identity due to only having Norwegian and Danish riders.

"They have signed a legend of Norwegian cycling Alexander Kristoff, and also have in their ranks the 2021 Tour de l'Avenir champion, Tobias Halland Johannessen."

France has the biggest representation with five teams – one fewer than the three previous editions – Belgium has four with the Netherlands and United States having two each.

The race gets underway in Bilbao, Spain, on July 1 and finishes in Paris on July 23.