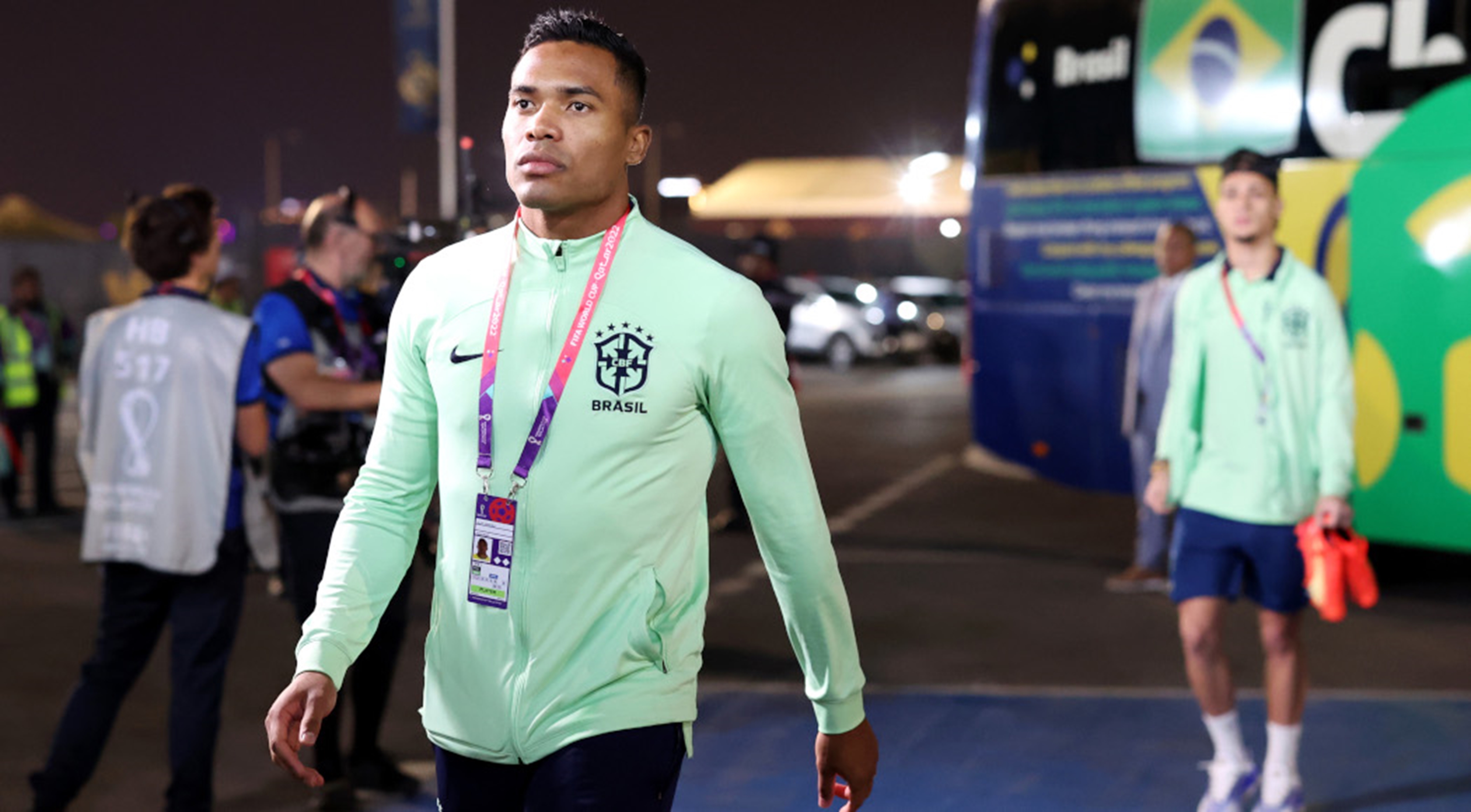 Brazil's first-choice left back Alex Sandro has not fully recovered from injury and is doubtful for their quarterfinal against Croatia on Friday, manager Tite said on Thursday.

Alex Sandro was substituted in the 86th minute of Brazil's second World Cup Group G match against Switzerland with a muscle problem in his left hip.

He was ruled out for their final group stage match with Cameroon and the last-16 clash versus South Korea and, according to Tite, he could miss his third consecutive game on Friday even if he manages to train well on Thursday afternoon.

"All indications are towards (Alex Sandro) not participating (in the match against Croatia)," Tite told a news conference.

"He has a different injury (than the ankle injury Neymar and Danilo suffered). He still needs to push a little harder, I have to see with the medical and physical department. It will depend on this afternoon."

Forward Neymar and defender Danilo suffered ankle injuries in Brazil's opening 2-0 win over Serbia, which meant they missed the 1-0 victory against the Swiss and 1-0 defeat by Cameroon, when coach Tite rotated his team to keep his key players fresh.

The pair were cleared to play and started in Brazil's 4-1 thrashing of South Korea on Monday and, according to Tite, they are now in full health.

Danilo should once again start on the left side of defence if Alex Sandro can't play as Brazil do not have more left backs with Alex Telles ruled out of the World Cup with a knee injury suffered against Cameroon.

"I hope (Alex Sandro) can train well and be available," Danilo told a news conference. "I'm healthy and I'm comfortable playing in all three defensive positions. I believe that I’ll make the transition soon to centre back because I feel very comfortable playing there at Juventus."

Centre back Eder Militao, who replaced Danilo at right back versus Switzerland and played against South Korea in the same role, is likely to stay in the team until Alex Sandro is back.