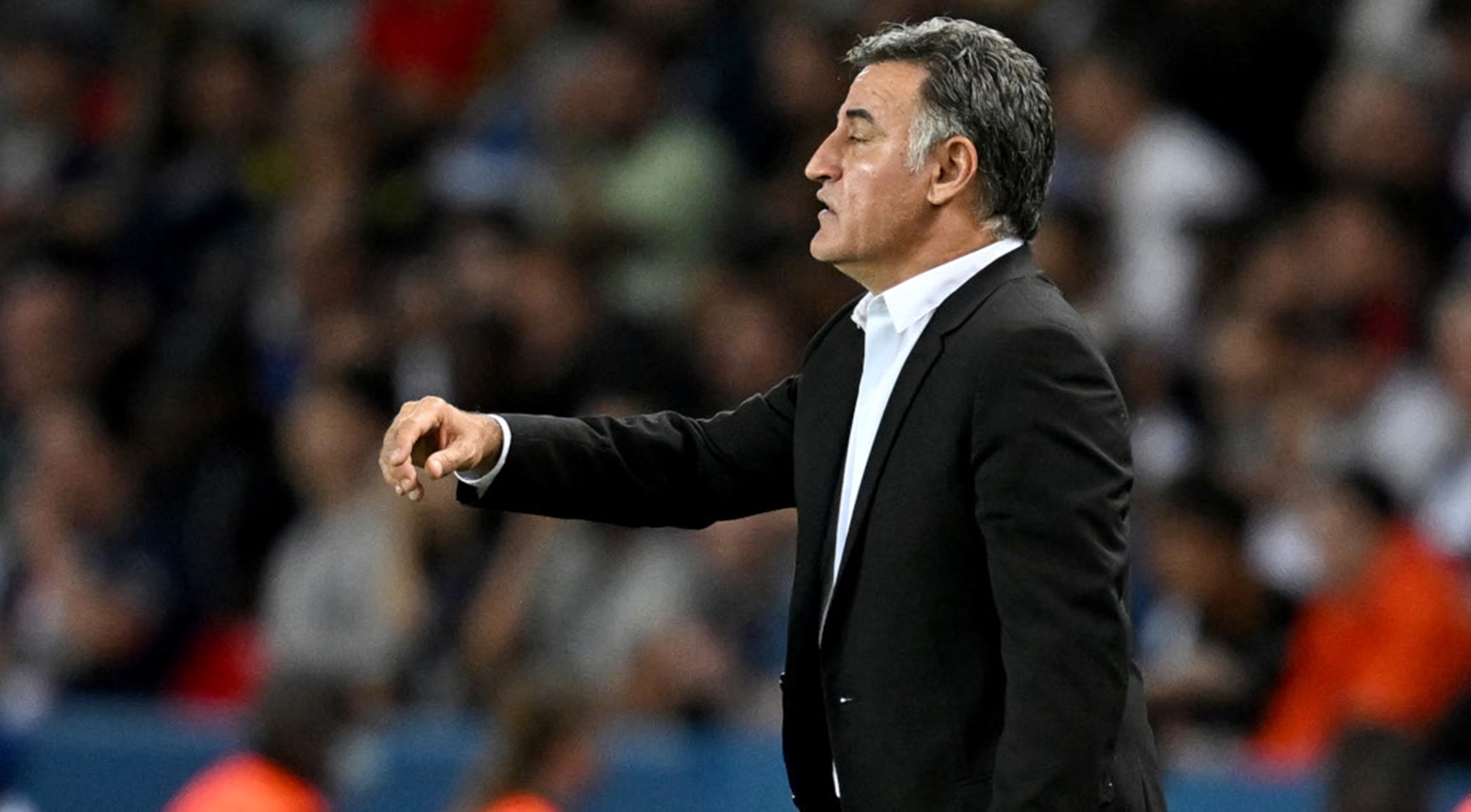 Paris Saint-Germain coach Christophe Galtier on Tuesday apologised for mocking a question about his club's decision to travel to a game by private jet, saying he had made "a joke in bad taste".

"Believe me when I say I am concerned about climate change and about our planet. I am aware of the responsibility we have," Galtier told Canal Plus after PSG beat Juventus 2-1 in the Champions League.

"It was a badly timed joke in bad taste and I regret it."

"It wasn't the right time. It was a poor quality joke at a bad moment," he added, insisting that PSG are "aware of the importance of climate change issues".

Galtier and Mbappe were asked at a press conference on Monday whether they had discussed an offer from the French state railway group SNCF to provide travel for them to away games.

???? Kylian Mbappe and #PSG manager Christophe Galtier have been slammed after they laughed off suggestions the team should travel by train instead of private jets for short-distance matches.

Galtier initially smirked at the idea while Mbappe bent double in laughter over the suggestion -- with the clip quickly going viral on social media.

"We had a chat with our travel organisers earlier to see if we can travel by sand-yacht," Galtier replied sarcastically, referring to sail-powered beach buggies that are popular on some French beaches.

The trip in question was to the western city of Nantes, which can be reached in two hours by train.