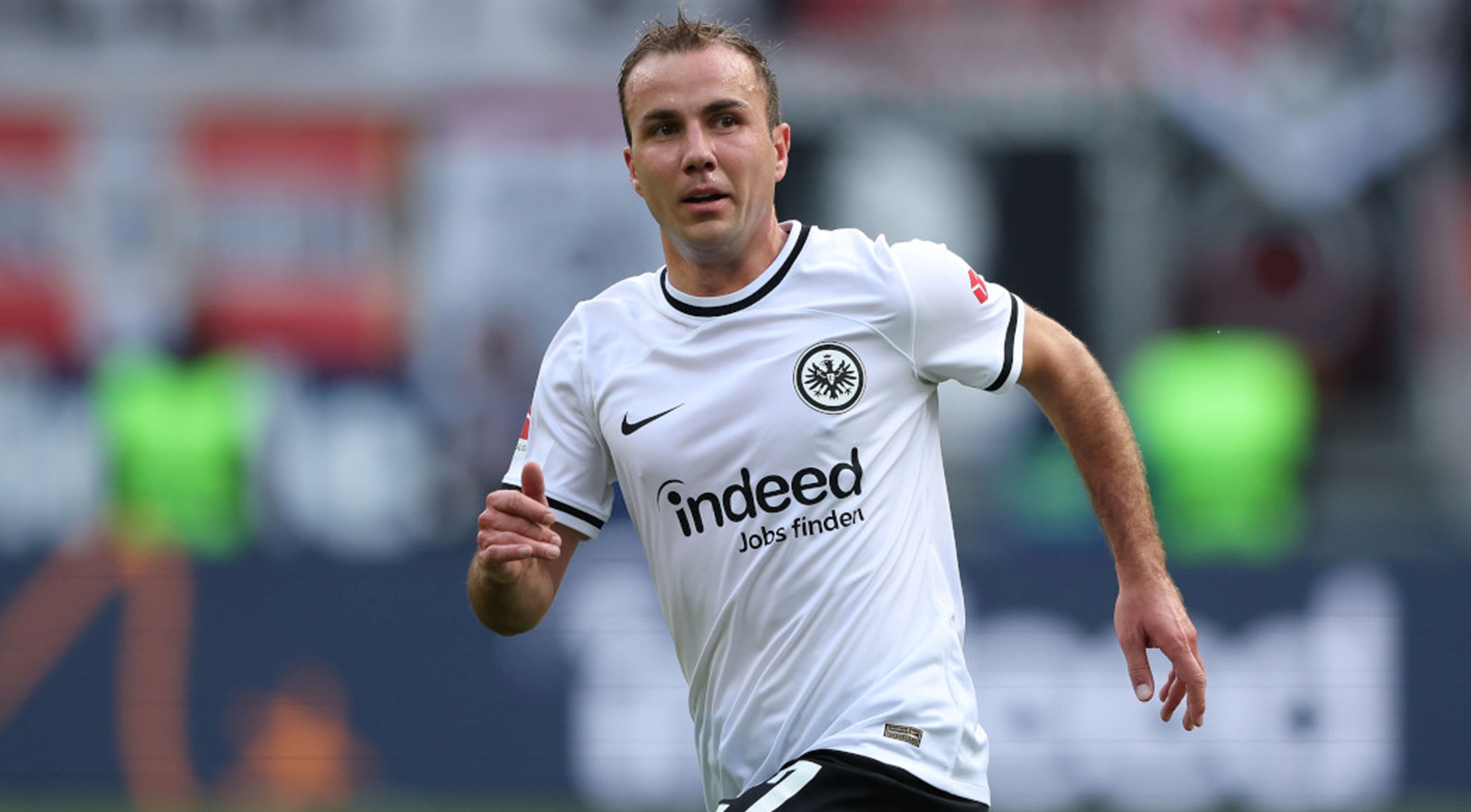 Germany's World Cup hopefuls will have one last week to shine in the Bundesliga before national team coach Hansi Flick names his squad for the tournament in Qatar later this month.

Among those looking to be on that flight are Werder Bremen's Niclas Fuellkrug, who jointly leads the Bundesliga scorers' list with nine goals, and 2014 World Cup-winner Mario Goetze.

With Germany playing without a natural number nine for the better part of a decade now following the retirement of Miroslav Klose, the need to include such a forward for Qatar has become clearer in the one year Flick has been in charge.

Neither Timo Werner, Serge Gnabry, who has played in that position more often, or any other player has shown the natural presence of a roaming target-man in the box like Fuellkrug.

The 29-year-old is a classic poacher and when Werder host Schalke 04 on Saturday he will be in the spotlight ahead of Flick's November 10 squad announcement.

"We see the qualities that Niclas has and they can enrich our game," Flick said this week, hinting at a call-up. "A big, athletic striker to operate in the box would make our attacking game more versatile."

While the former youth international has yet to earn a senior cap, Goetze's potential return to the national team after five years would be something of a sensation.

Written off by most when he moved to PSV Eindhoven two years ago, Goetze, who scored the winning goal in the 2014 final against Argentina, has rediscovered his form, coming back to the Bundesliga this season at Eintracht Frankfurt.

The 30-year-old's return has been remarkable as he helped Eintracht to the Champions League knockout stage in their first ever season in Europe's elite club competition.

He has also scored two goals in the Bundesliga but more importantly has been the conductor of their fast-paced, exciting attacking game.

Goetze has consistently played down a potential call-up for weeks, saying it was not an issue that was on his mind, but a return would cap a stunning comeback to the big stage for the former Borussia Dortmund and Bayern Munich midfielder.

Bundesliga leaders Union Berlin, with 26 points after 12 games, will look to protect their one-point advantage over second-placed Bayern with a win at strugglers Bayer Leverkusen on Sunday.

Bayern will provisionally take over top spot if they beat Hertha in Berlin on Saturday.