Asensio makes his case for a World Cup spot 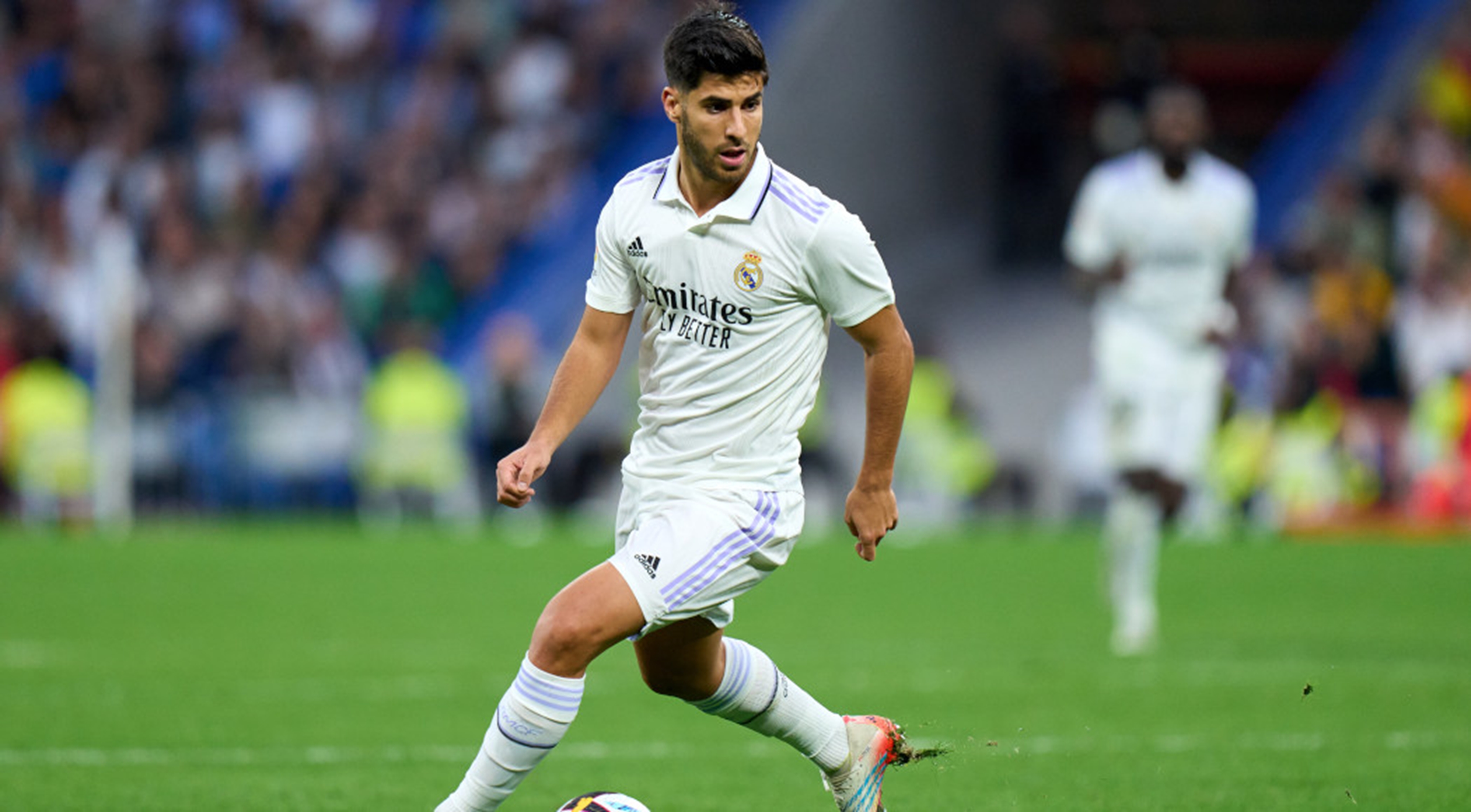 Real Madrid forward Marco Asensio is among a few hopefuls who have a chance to make their case for a spot in Spain's World Cup squad as LaLiga enters the final stretch before the tournament.

According to Real manager Carlo Ancelotti, Asensio was their best player in the 5-1 home win over Celtic on Wednesday that ensured the holders topped Champions League group F.

With striker Karim Benzema nursing a leg muscle injury, the 26-year-old Asensio will probably have more chances to shine as leaders Real visit Rayo Vallecano on Monday and host Cadiz next Thursday, their last two games before the World Cup break.

The talented Spaniard, who broke out under Zinedine Zidane's tutelage in the 2016-17 season and scored in the 4-1 win against Juventus in the Champions League final, had gradually fallen out of favour at the club over the last few years.

The emergence of Brazilians Vinicius Jr and Rodrygo plus Argentine Federico Valverde saw Asensio cast aside and media reports suggested Real would not re-sign him and had tried to negotiate a transfer as he entered the last year of his deal.

Now Asensio is suddenly making a case that he could still be worth another contract and a spot in Luis Enrique's 26-man squad that will represent Spain in Qatar later this month.

With Ansu Fati, Mikel Oyarzabal and Gerard Moreno all trying to get in shape for the World Cup after long-term injuries, Asensio's resurrection could be good news for Luis Enrique.

"Asensio decided he wanted to stay positive," Ancelotti told a news conference on Wednesday. "He had a good attitude when he was not playing much. You can always choose to have a good or a bad attitude when you're not happy. I never doubted him."

Barcelona, who are second in the standings on 31 points, one point behind Real, will host Almeria on Saturday and play at Osasuna on Tuesday hoping that the leaders stumble like they did last weekend, when they drew 1-1 at home to Girona.

Third-placed Atletico Madrid and Real Betis, level on 23 points, are already adrift of the leaders in the title race.

The fight for European spots, however, promises to be intense as three points separate Atletico from seventh-placed Osasuna, with Real Sociedad and Athletic Bilbao also in the mix.