Southgate's loyalty to be tested 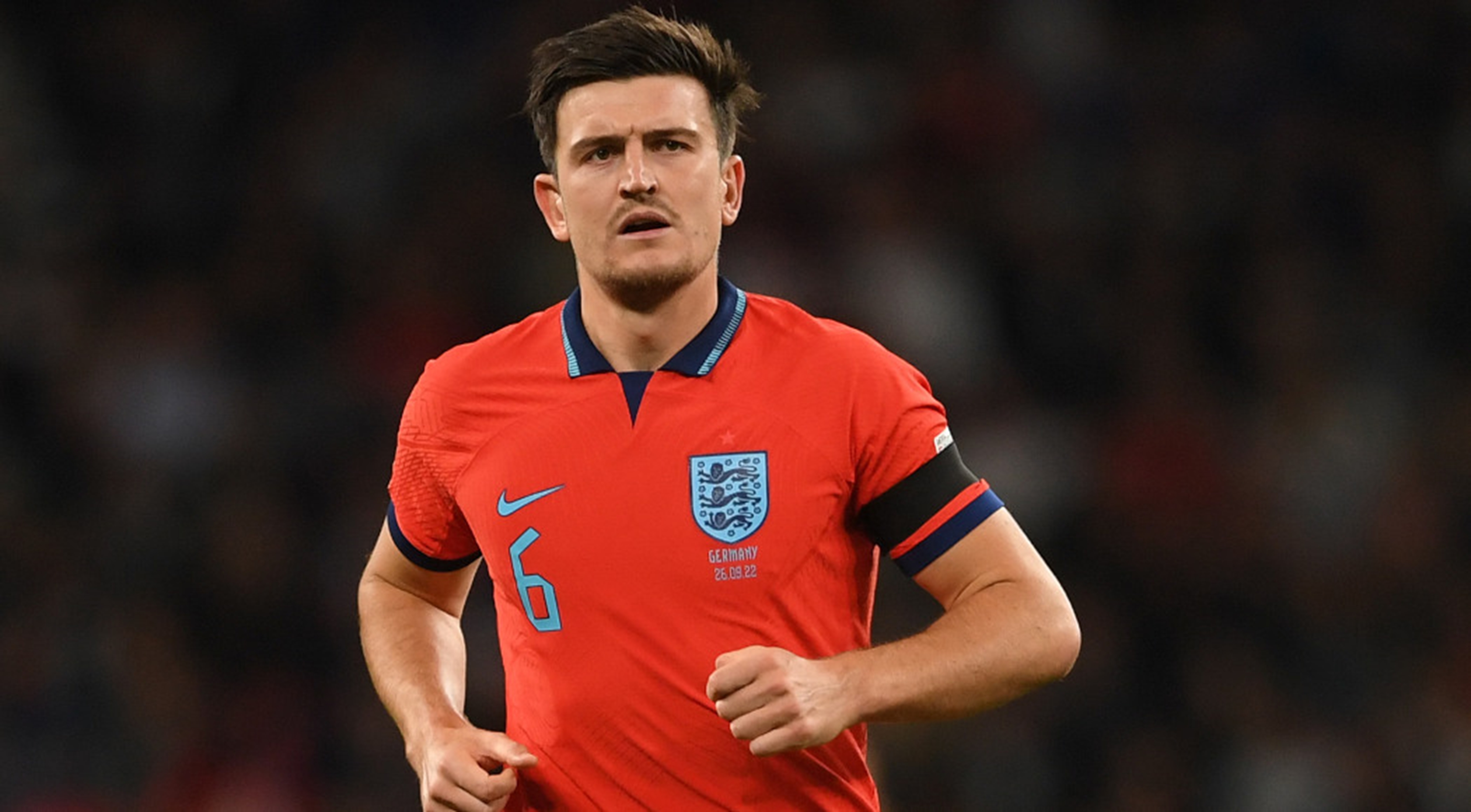 Even Gareth Southgate's unshakeable loyalty to players that have served him well during his England reign will be tested to the limit by the dilemma he faces over Harry Maguire.

The central defender continues to be selected by the England manager despite his poor club form, meaning he cannot command a starting place with Manchester United.

Some fans booed when Maguire's name was announced before kickoff against Germany in the Nations League on Monday.

And those who were prepared to give him the benefit of the doubt would have been wavering by the end of a 3-3 draw as Maguire delivered another error-strewn display.

He was badly at fault as Germany took the lead early in the second half, giving the ball away to Jamal Musiala, then clumsily hacking him down to concede a penalty that Ilkay Gundogan converted past Nick Pope.

Maguire then lost the ball high up the pitch shortly afterwards, resulting in the counter-attack that ended with Kai Havertz making it 2-0 with a sublime finish.

England would fight back to lead 3-2 before Pope's error gifted Germany an equaliser, but not even a morale-boosting draw will deflect attention from the debate over Maguire as the World Cup fast approaches.

"I know everyone will focus on Harry, but there were some very important moments Harry delivered during the two matches," Southgate said of Maguire, who also started in last week's 1-0 defeat by Italy.

"That's always going to raise debate, but I think in these moments we've got to back our best and our most experienced players, unless we're in a situation where it's almost untenable and impossible to pick them."

Maguire's position may soon become untenable though, as on current form he is unlikely to get many starts for his club before Southgate selects his squad for Qatar.

Southgate will point to the fact that Maguire was a key part of England's run to the semi-finals of the 2018 World Cup and made the Euro 2020 Team of the Tournament selection, becoming something of a cult hero with fans.

But the 29-year-old's display on Monday was that of a player struggling for form and confidence.

"Gareth is being loyal to the players who haven't let him down in the past," former England striker Chris Sutton told BBC Radio 5 Live. "What will be a bigger problem is if these guys get very little game time in the next couple of months.

"This is going to be a huge problem going into the first game (in Qatar). It is a big risk and maybe a risk too far."