Trippier's 'all-round game' puts him ahead of Alexander-Arnold - Southgate 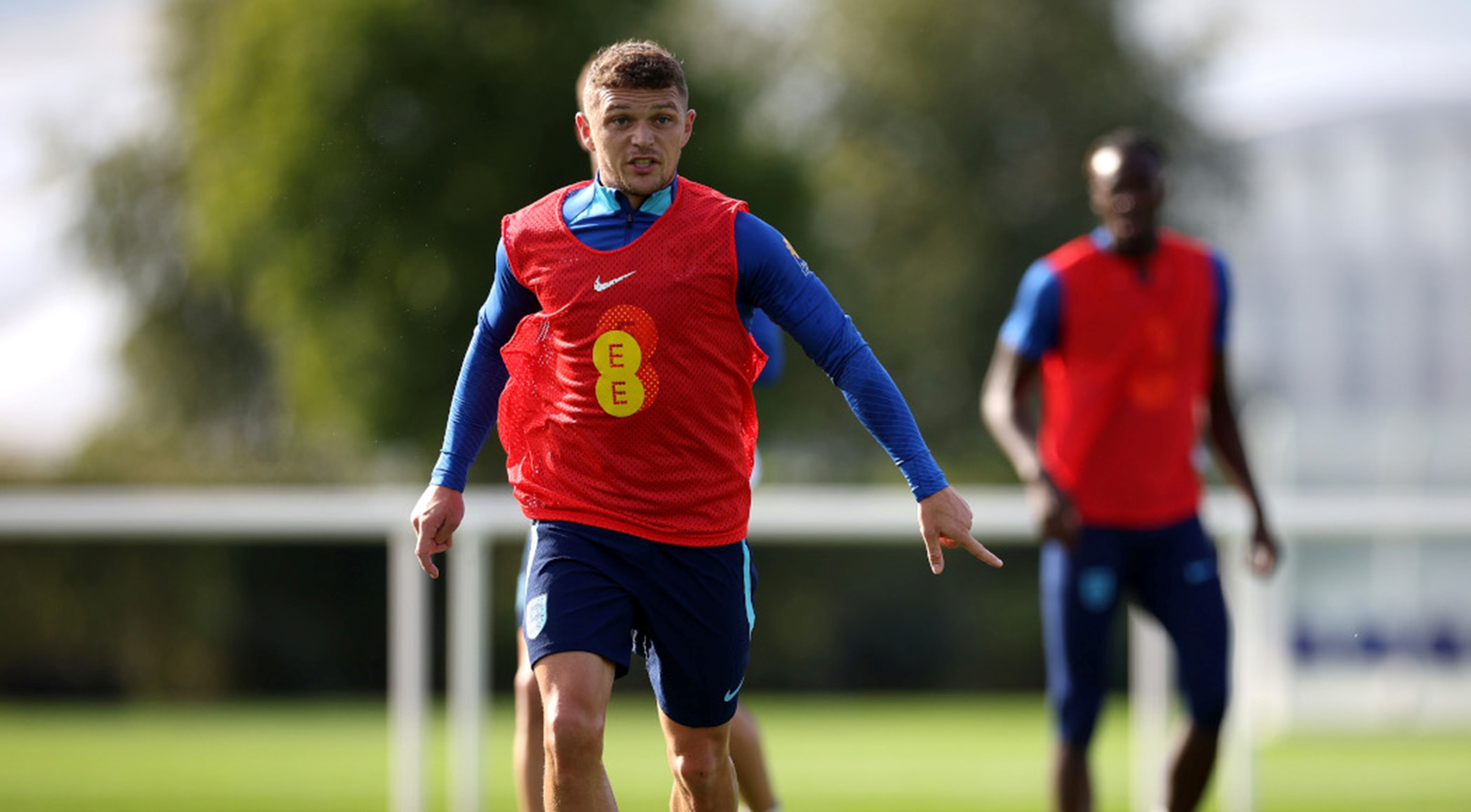 England manager Gareth Southgate said right back Kieran Trippier is ahead of Trent Alexander-Arnold in the pecking order because of his "all-round game".

Liverpool defender Alexander-Arnold was left out of the England squad that drew 3-3 with Germany on Monday, with Reece James starting and Trippier on the bench.

Alexander-Arnold has made just one international appearance in 2022, casting doubt over his place in Southgate's plans ahead of the World Cup in Qatar.

"The other night (against Italy), we didn't need the left back cover," Southgate told reporters.

"Against Germany we did because of the way we went with the team so we needed Chilly (Ben Chilwell) on the bench and we had Kieran who, at the moment, I feel his all-round game is ahead (of Alexander-Arnold)."

"Why do we pick him? Because he's one of the players who gives us the best chance of winning," Southgate said. "So, really, we should all be wanting a Harry Maguire that's playing regularly and playing with confidence.

"That applies to, of course, quite a few players but he's the one that everything lands on, which must be a tough space for him, really, but he's showing tremendous character."

England begin their campaign in Qatar on 21 November against Iran in Group B.