Enrique on the defensive ahead of Portugal clash 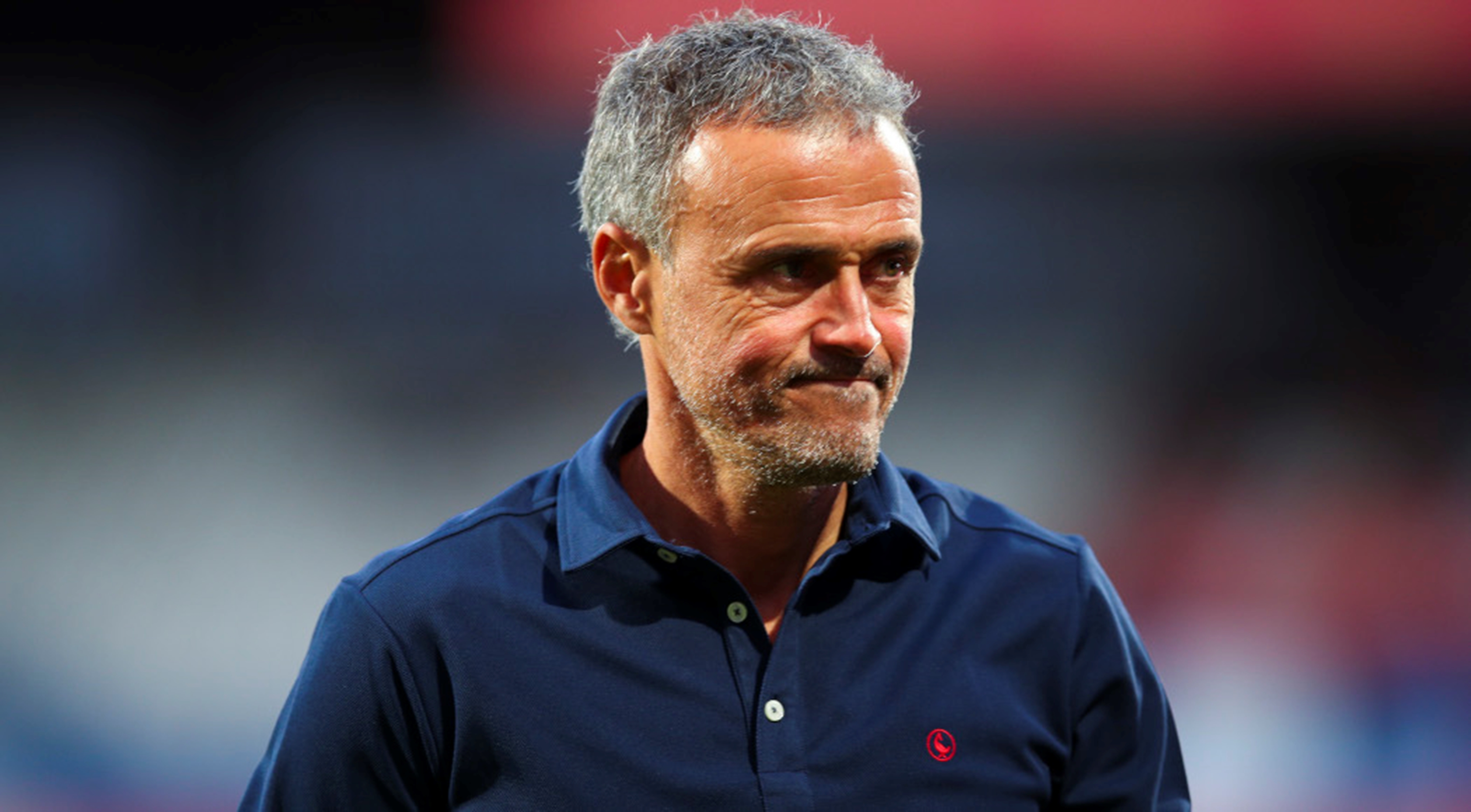 Headstrong Spain coach Luis Enrique praised his team's defending on Monday ahead of the crunch Nations League clash with Portugal.

La Roja came in for criticism in the defeat by Switzerland on Saturday, Spain's first since October 2018 on home soil, with both the visitors' goals coming from corners.

Previous runners-up Spain must beat Portugal on Tuesday to win Nations League group A2 and reach the Final Four of the tournament again.

"I think that the strongest line of the team I have is the defence, despite what you think," Luis Enrique told a news conference in Braga.

"They all defend, from the strikers to the midfielders, and in attack it's the same, the first to do it is Unai Simon (the goalkeeper).

"However much you might think the reverse, the strongest line of the team I have is the defence."

Spain will be up against former Real Madrid striker Cristiano Ronaldo, now at Manchester United. He is the all-time record international goalscorer, with 117 strikes, ahead of retired Iran great Ali Daei on 109.

Portugal have been playing well and are one of the continent's most in-form sides heading into the final stretch before the World Cup tournament in Qatar which starts on November 20.

"It's a final and we'll face the game like that," he insisted. "We'll play like it's the quarterfinals in Qatar.

"They are one of the favourites, as Spain are too. It's the fourth time we've played against them (recently) and we drew the first three of those. I think we had three good games, we could not beat them and they could not beat us."

Despite concerns about Spain's form heading into the World Cup, Luis Enrique said his team would not let supporters down.

"You can see the players have won the love of the fans," he said. "I can't guarantee anything, I wish I could guarantee we'd win the World Cup, but we will go and we won't be afraid."