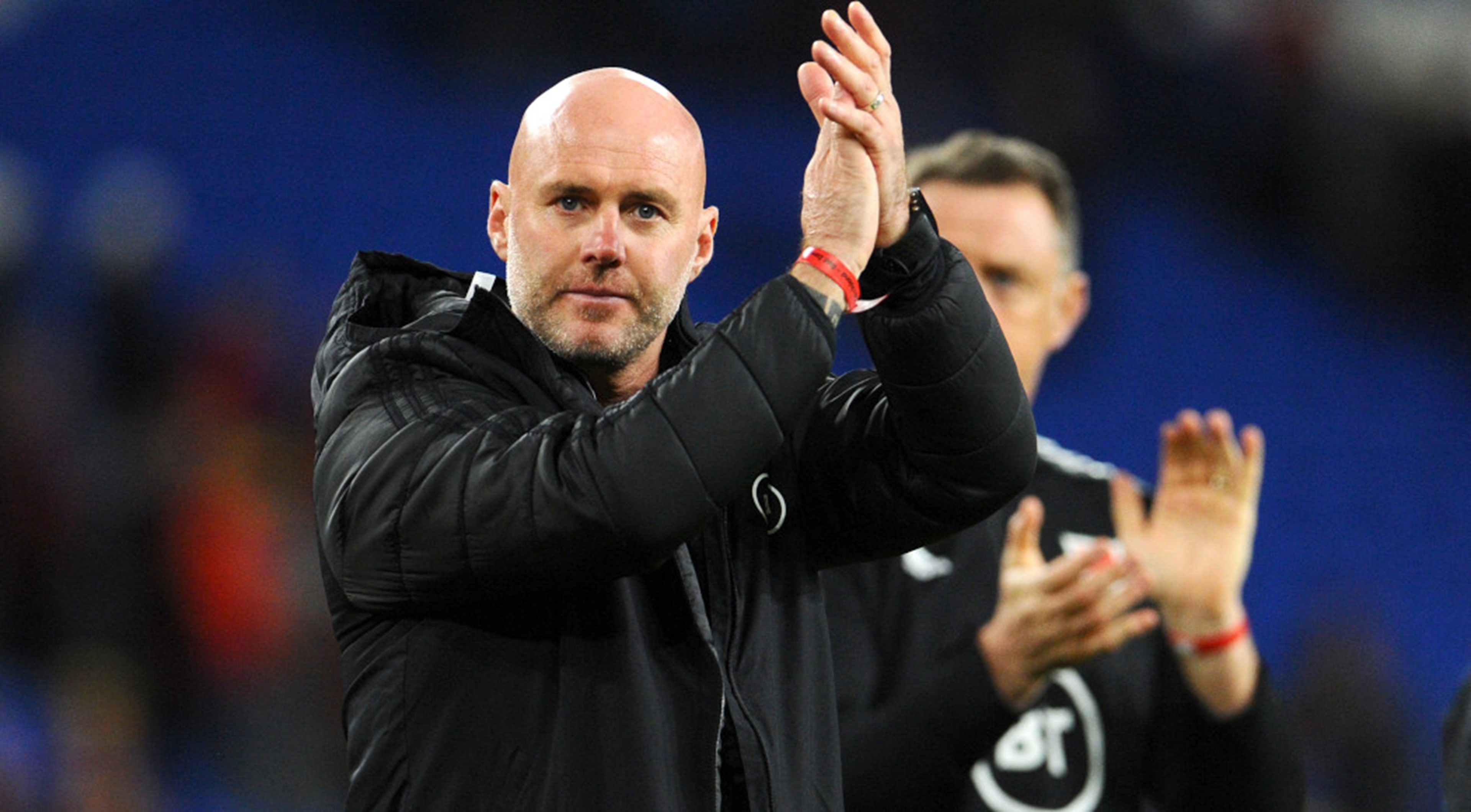 Wales manager Rob Page said his side's 1-0 defeat to Poland is "not the end of the world" after they were relegated from the Nations League's top tier.

Wales, who had several first-choice players out injured, created a string of chances in the second half but Karol Swiderski's 57th-minute strike gave Poland victory.

"We're disappointed that we lost the game and we got relegated, but it's not the end of the world and we're now fully focused on the World Cup," Page told reporters.

"Let's take a reality check, let's take a look at the opposition we've been up against in the Netherlands, Belgium and Poland. Our players are not playing week-in, week-out. We've had a lot of injuries coming into this.

Page said there were a lot of positives to take out of the performance but that they had to improve in the final third.

"We have to be ruthless with it as, against top teams, chances are few and far between," he added. "We've created a lot of chances tonight against a very good team but we haven't been ruthless enough."

Wales are in Group B at the Nov. 20-Dec. 18 World Cup in Qatar, along with England, the United States and Iran.