Excitement is high as SA teams step into the unknown 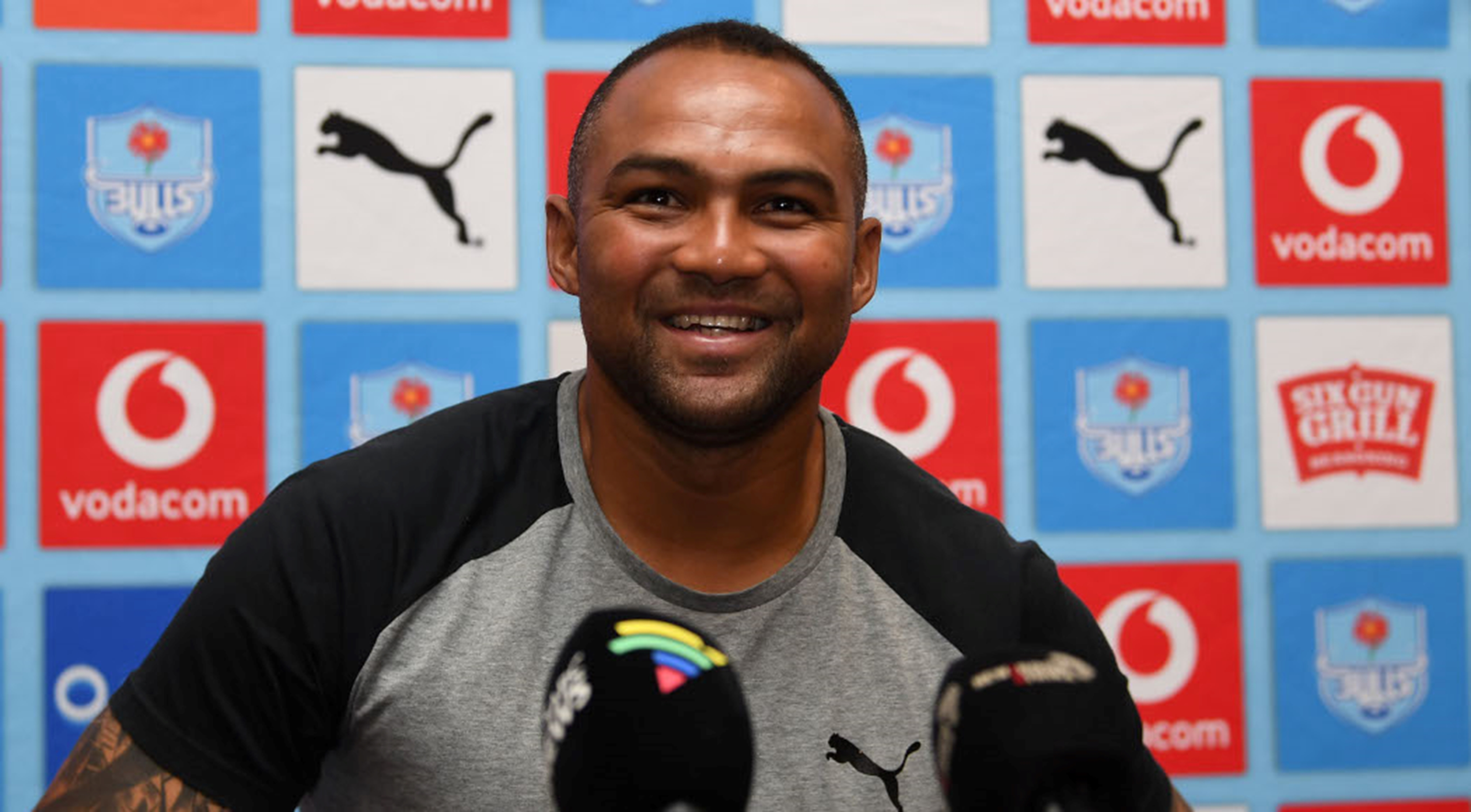 So does anyone really know what to expect from the South African teams as the Champions Cup kicks off with a round of Group fixtures this weekend? Those who say they do are probably taking a stab in the dark.

Vodacom Bulls director of rugby Jake White might have been on the money when he said last week that supporters, coaches and players are in for a wakeup call, but it could be a positive wakeup call if the teams acquit themselves well in a new, exciting competition that unlike the Vodacom United Rugby Championship is played in its entirety at full strength.

That’s what DHL Stormers flanker Deon Fourie, who played for Lyon for five years and is one of a clutch of local players who have experienced Champions Cup, sees as the differentiation between this competition and the others. It is the competition with the most prestige, it isn’t stretched out so there is less room for error, so the coaches always put out the top teams for the games. The players in turn raise their game in an atmosphere that Fourie reckons isn’t far below test match level, which is something that he has experienced since his return to South Africa.

We know from what we’ve seen on television down the years how seriously the rugby public overseas take the Champions Cup. All games appear to be played in full or nearly full venues, with a vibrant atmosphere pervading.

What we don’t know at this point and it could be interesting to see what happens this weekend is how quickly local rugby fans are going to pick up on the competition and inspire that kind of atmosphere in South Africa. There was a massive atmosphere at the international games played here in the southern hemisphere season, but while all the Covid restrictions have been removed, there haven’t always been huge turnouts for the URC games played thus far in the 2022/23 season.

The people working in rugby at the franchises could certainly have done more to sell the games in Pretoria, where the Bulls host Lyon, and in Durban, where the Cell C Sharks are at home to Harlequins. For both those franchises it felt a bit business as usual in terms of what they put out to the media this week - the Bulls wouldn’t have hosted a press conference until Thursday if it was not for the Sbu Nkosi saga, and the Sharks put up Ox Nche on Tuesday and a team announcement press conference on Thursday.

It is arrogant of rugby people to think that the sport, certainly at franchise/regional level, will just continue to sell itself like it did a few decades ago when there were fewer rival attractions and before the lawmakers had started to undermine the watchability of the sport.

Hopefully there will be a big crowd at HollywoodBets Kings Park for the historic opening game on South African soil for the accepted DNA of the two teams suggest, the anticipated summer sub-tropical humidity notwithstanding, to be a classic.

The Sharks are the one team of the three participants at the main table in Europe this season who are not going in with high confidence. The trauma of that 35-0 defeat to Cardiff and the impact of it on the coaching staff is still a fresh memory. However, with Siya Kolisi there to lead them and Eben Etzebeth in the engine-room, the Sharks do now have a full strength team playing for them for the first time.

The first Sharks full strength game was supposed to be the one against Ulster that was postponed in October, and it is interesting to wonder how much of an impact that might have had on what has transpired at the Sharks since then. A good win over Ulster might have further built the confidence that was growing after the good win over Glasgow. Instead not playing appeared to leave the Sharks short of a gallop when they visited Pretoria the following week, which in turn undermined confidence and morale going into the Cardiff game.

Sharks coach Neil Powell certainly agrees that the postponement (it is a postponement apparently as it is understood the game will be played at a later date) was a setback to the Sharks’ planning as it would have given the team that faces Quins a proper full dress-rehearsal opportunity. As it turned out, Powell ended up fielding more Boks than he might have wanted to against Ospreys last week.

But Harlequins aren’t in a completely dissimilar position as they’ve had one game at full strength since the end of the international window and before that they had a game cancelled. The cancelled game was because of the disappearance of Wasps from the England rugby firmament because of their financial difficulties.

Harlequins won away against Bath last week, which is a good result for them, and although they may not be inspired by their current position on the English Premiership log, they have beaten Sale Sharks, which was quite a big win away from home at the end of October, London Irish just before the international break and Gloucester in addition to the Bath win. They did lose a friendly to Sale though during the international window. Last weeks error-ridden win over Ospreys was the Sharks’ first in four starts.

STORMERS GO INTO THE PROPER UNKNOWN

One advantage we do know the Bulls have against Lyon on Saturday night is the altitude factor. Very few of the French players would have played in Pretoria before. The Bulls also have momentum, as do the Stormers, who go into the proper unknown this weekend when they visit Clermont, a venue that according to all people who have experienced it is one of the most intimidating, if not the most intimidating, in the competition.

Stormers coach John Dobson though is looking at it as a learning experience for his players, as well as an opportunity for his URC champions to show a more global audience what they are about and what they are capable of. The Stormers team, like the Bulls, is yet to be announced, but apart from Frans Malherbe and Marvin Orie, who didn’t travel, you can expect them to be at full strength for the first time in a while.

The Stormers exceeded expectations during the under-strength phase of the URC so the prospect of seeing them close to full muster is an exciting one, although like the Sharks in Durban, there might be some initial teething problems as combinations get reacquainted with one another.

LIONS SHOULD BE WARY OF DRAGONS IMPROVEMENT

One game this weekend featuring a South African team that is not quite a step into the unknown is the Challenge Cup fixture in Johannesburg where the Emirates Lions host the Dragons. This is a repeat of the URC game between the two sides at the same venue a fortnight ago, with the Lions running out winners by eight points on that occasion. The Lions should beware though the confidence that the Dragons might have picked up in scoring four unanswered tries from shortly before halftime to the end of their game against the Stormers in Gqeberha last week.

It is also true that after spending three weeks in the country, the Dragons will now be much better acclimatised than they were on their previous visit to an Emirates Airlines Park venue that will now be a lot more familiar to them than it was two weeks ago.

The Toyota Cheetahs, who have not played outside the country since they participated in the PRO14 in the 2019/2020 season that was truncated by the pandemic, feature in the Challenge Cup as an invited team and they make their debut against Pau, also on Saturday.

South African team fixtures in first round of Champions Cup

Other Champions Cup fixtures (First round of Group Stage)