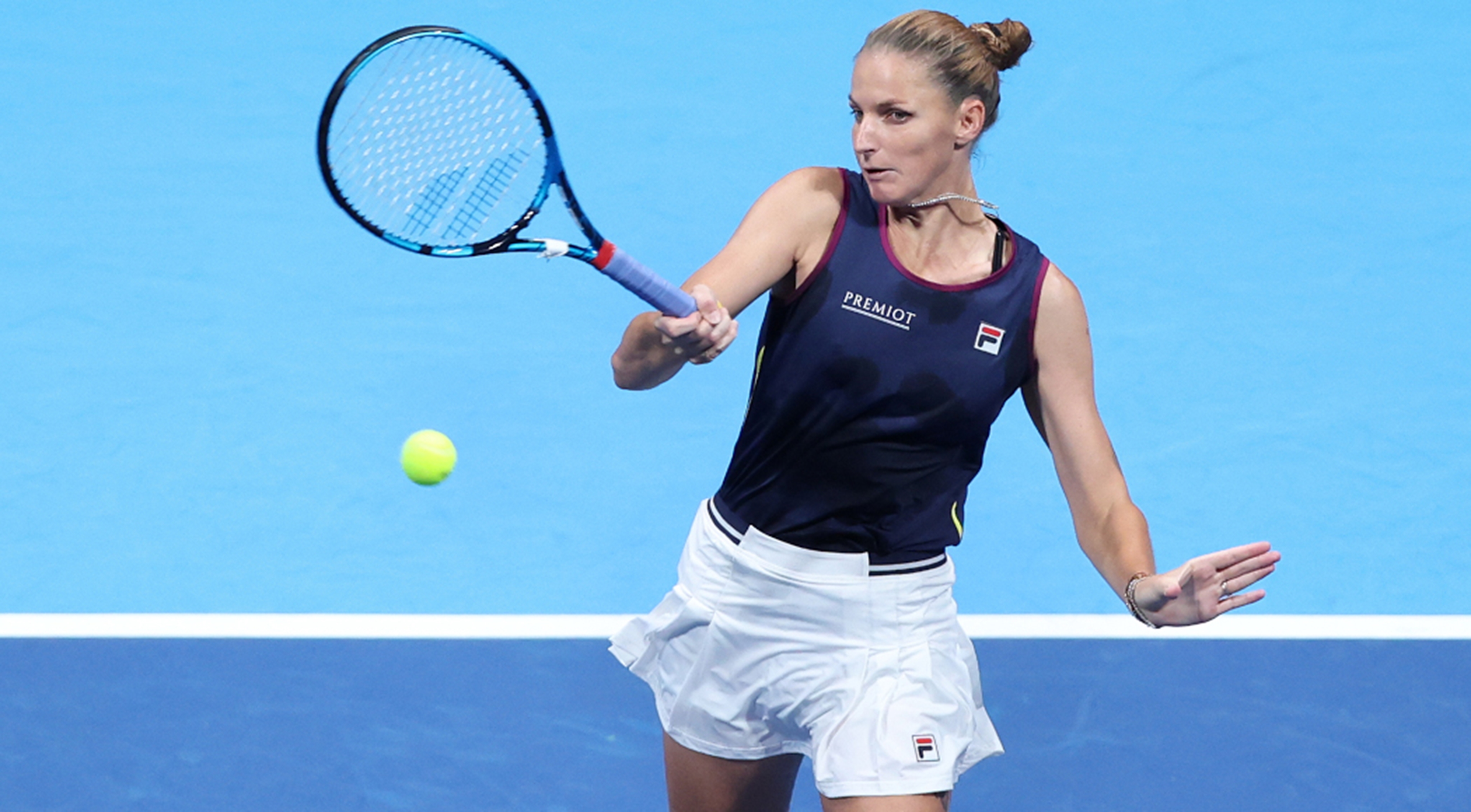 Former world No 1 Karolina Pliskova said on her website on Tuesday she had rehired Sascha Bajin, the German coach she dismissed in July this year.

The 30-year-old Czech, who is ranked 31st, was coached by compatriot Leos Friedl for the rest of the year but slumped in the rankings without winning a single tournament.

"I am returning mainly because I still believe I can help Karolina with my insights," Bajin said on Pliskova's website.

"In my eyes she has proven that she can still compete with the best in the world... I can't wait to sit in her corner again," he added.

Pliskova, who has won 16 career singles titles, hired Bajin in November 2020 and the 38-year-old German coach helped her to the 2021 Wimbledon finals.

They parted ways after Pliskova had crashed out of Wimbledon in the second round this year.

Pliskova has never won a Grand Slam title and her last WTA title was in Brisbane in January 2020.

She expects to leave for Australia on December 25 and play two tournaments in Adelaide ahead of the Australian Open.

Before working with Pliskova, Bajin had led Naomi Osaka to back-to-back Grand Slam wins at the US Open in 2018 and the Australian Open in 2019.

The 2018 WTA Coach of the Year has also worked with Serena Williams, Kristina Mladenovic and Dayana Yastremska.