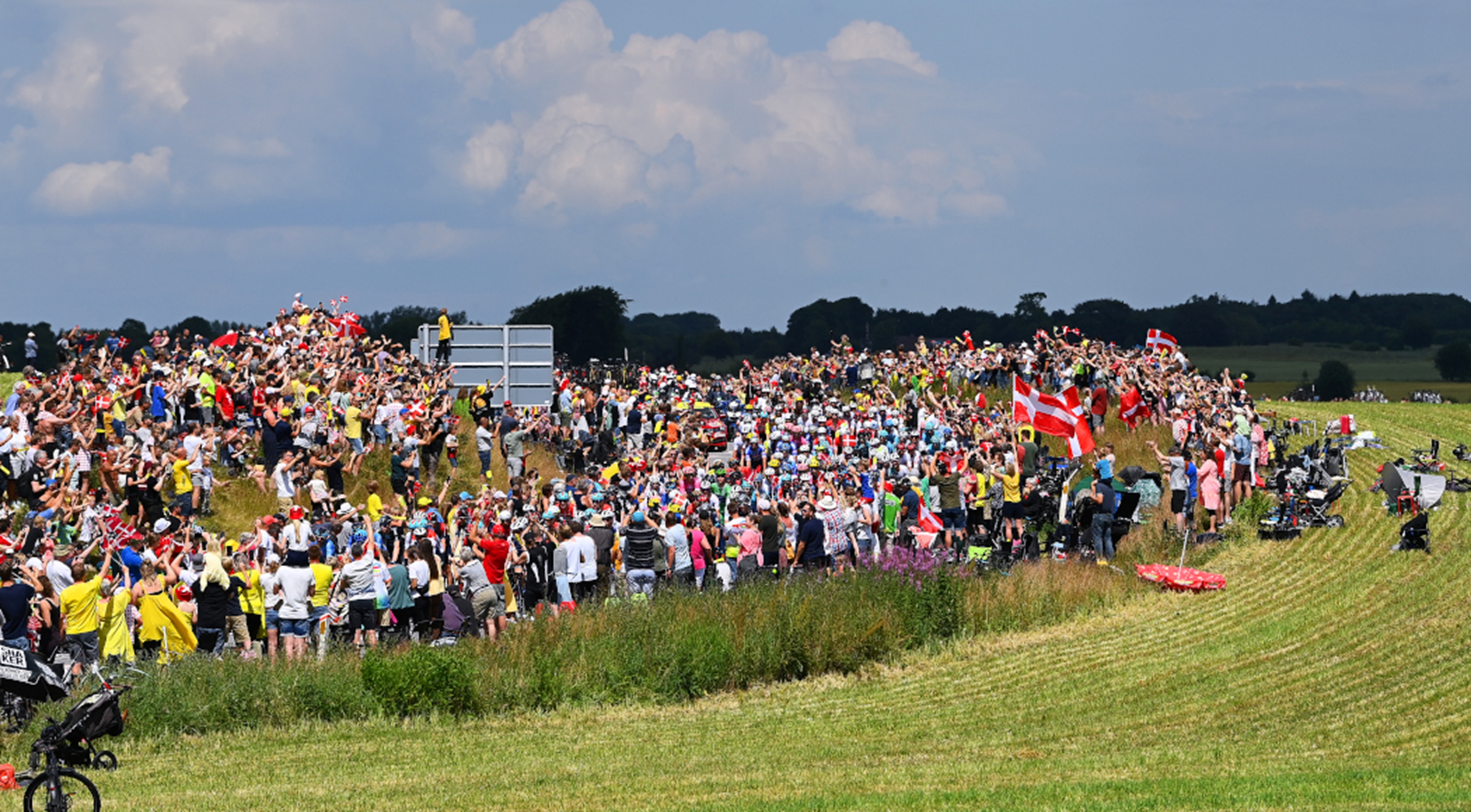 The route of the third stage of the Tour de France will have to be partly modified following erosion of a cliffside road, a spokesman for the Pyrenees-Atlantiques department said on Friday.

Riders in the 2023 edition of the race would have had to take a corniche road, overlooking the seafront, in the town of Urrugne, shortly after Hendaye in south-western France.

The race embarks from Spain's Basque Country on 1 July and crosses into France during a hilly third stage over 185km between Amorebieta and Bayonne.

Tour organisers and local officials will now "study alternative routes" to avoid this section of road "admittedly magnificent but on which we cannot afford to clump together thousands of people," the official added.

Since November 2021, a footpath that runs along the cliffs has also been closed, following landslides.

And this week parking on the cliffs was banned in light of "real risks of collapse" when hundreds of sightseers gathered to observe the giant Belharra surfing wave.