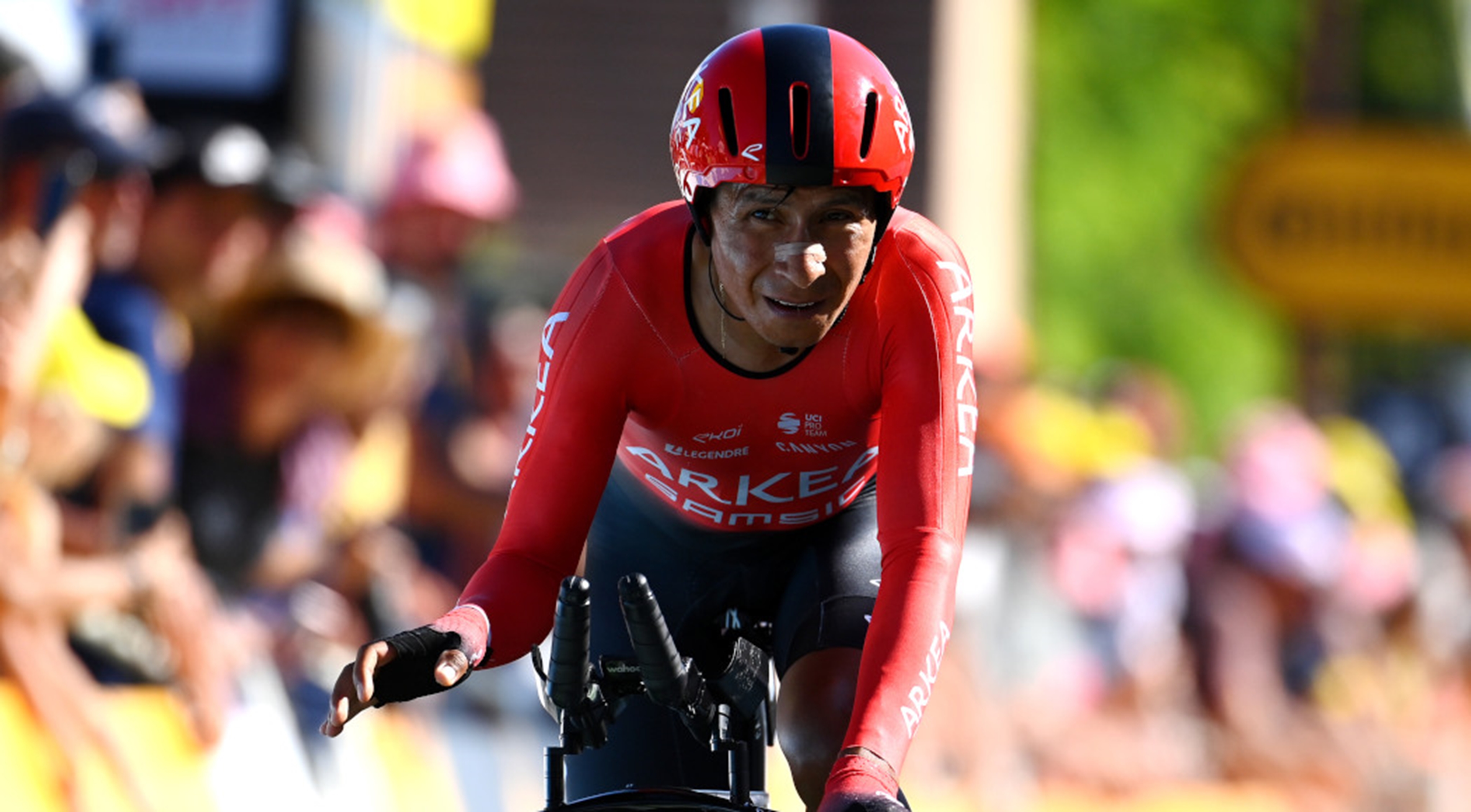 Colombian rider Nairo Quintana's disqualification from the Tour de France after he tested positive for a banned opiate pain killer has been confirmed after the Court of Arbitration for Sport (CAS) dismissed his appeal on Thursday.

Quintana, a former Giro d'Italia and Vuelta a Espana winner, finished sixth in the general classification and was disqualified after analysis of two dried blood samples revealed the presence of tramadol and its two main metabolites.

The 32-year-old has denied using tramadol, which is prohibited under the medical rules of the sport's governing UCI but banned only in competition. Its usage does not qualify as an anti-doping violation and Quintana will not serve a ban.

It does not feature on the World Anti-Doping Agency's list of prohibited substances but will be banned by the body in 2024.

"The panel deliberated and determined that the UCI's in-competition ban on tramadol was for medical rather than doping reasons and was therefore within the UCI's power and jurisdiction," CAS said.

"Furthermore, the Panel was comfortably satisfied that the scientific evidence showed that Nairo Quintana's samples contained both tramadol and its two metabolites. On this basis, the panel concluded that the challenged decision should stand, and dismissed the appeal."

The UCI banned the use of tramadol in competitions across all its disciplines in March 2019 to protect riders' in the likght of side-effects caused by the substance.

"This decision reinforces the validity of the tramadol ban in the UCI Medical Regulations in order to protect the health and safety of riders," the UCI said in a statement.