2024 Tour finale moved to Nice ahead of Paris Olympics 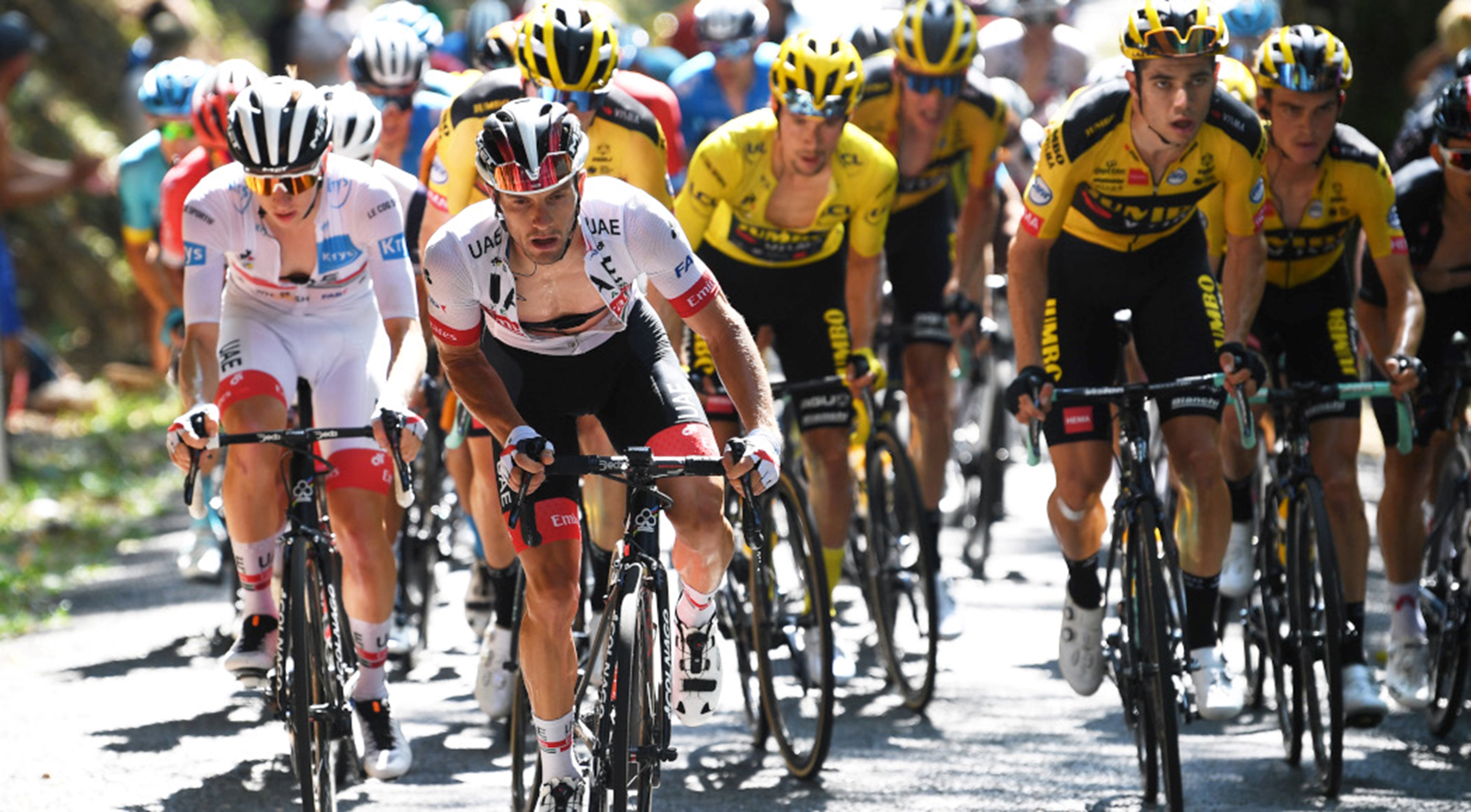 The final stage of the Tour De France, traditionally held on Paris's Champs Elysees, will be moved to the southern city of Nice in 2024 when the capital hosts the Olympics, the southern city's mayor confirmed on Thursday.

"It's with some emotion that I am announcing the final stage of the Tour De France 2024 will be held in Nice", Christian Estrosi told a news conference.

The finale of cycling's biggest race has not been moved in the last 100 years, but the 2024 edition will come as Paris prepares to host the Summer Olympics, starting just a few days after the Tour ends.

The capital's Champs Elysees boulevard is to be transformed into an Olympics venue.

Tour director Christian Prudhomme also said the final stage will be a time trial, which hasn't happened in more than 30 years.

The Mediterranean city of Nice, France's fifth-largest, is popular with tourists in the summer.

Nice's famous beachside walkway, the Promenade des Anglais, was the scene of a deadly attack in 2016 in which 86 people were killed and hundreds injured when an armed man drove a heavy truck into a crowd that had gathered to watch fireworks.

In 2020, when Nice hosted the Tour's opening stage, there was a huge crash in heavy rain within three kilometres of the finish line on the Promenade des Anglais, severely injuring French rider Thibaut Pinot.