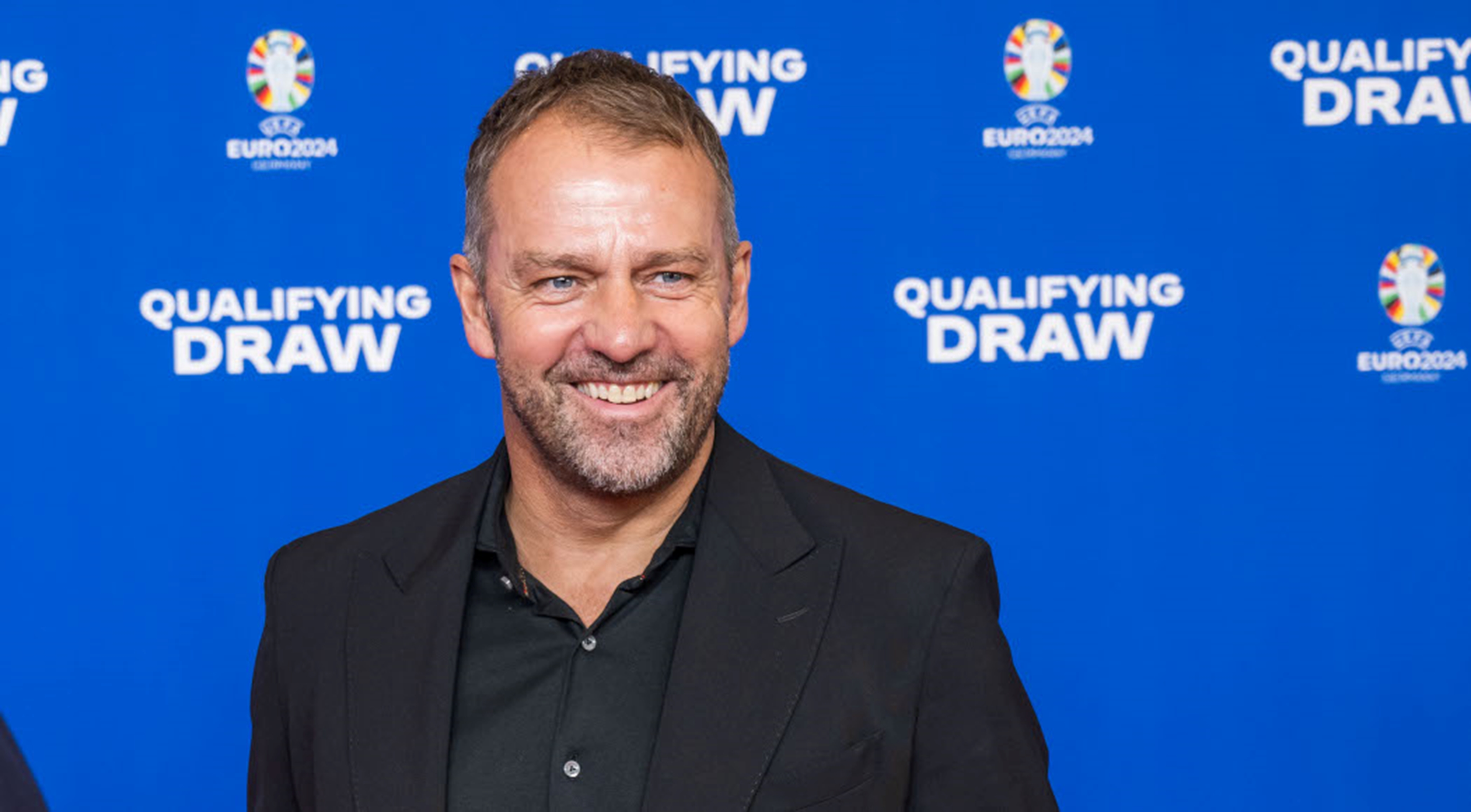 Germany are almost always among the title favourites at international tournaments but it is hard to predict how far Hansi Flick's team will progress at this year's World Cup in Qatar.

The coach, who took over last year after Joachim Loew's 15-year spell in charge, is no stranger to World Cups, having been Germany's assistant coach in their 2014 title win, their fourth World Cup trophy.

Unlike that tournament in Brazil, however, Germany are far from favourites this time round, with bookmakers putting their pre-tournament odds at 10-1 to lift the trophy.

Given their run in recent years this does not really come as a surprise and their Group E opponents, Spain, Japan and Costa Rica, will no doubt have been briefed.

The Germans suffered a shock first-round exit as defending champions in 2018 in Russia -- their earliest in 80 years -- and then finished bottom in their inaugural Nations League group before a change of rules prevented them from being relegated.

At Euro 2020, held last year due to the COVID-19 pandemic, they crashed out at the Round of 16, a second consecutive early tournament exit.

Before 2018, the Germans had reached at least the semi-finals in every World Cup or European Championship from 2006 to 2016.

The arrival of Flick last year, after he won six major trophies with Bayern Munich, led to renewed optimism after an eight-game winning streak to start his tenure, although they came against weaker teams including Liechtenstein, Israel, Armenia and Iceland among others.

But injuries and constant changes to the squad have seen Germany win only one of their last seven internationals, with Flick still trying to find his best team.

Their loss to Hungary and the draw against England after leading 2-0 in September have raised more questions than provided answers ahead of the tournament starting on Nov. 20.

The backline led by Antonio Ruediger is far from finalised, with Flick also considering recalling defender Mats Hummels, who is enjoying a strong season with Borussia Dortmund.

Germany's midfield is brimming with talent and experience with Jamal Musiala, who is in stellar form for Bayern, emerging as a key player in orchestrating their attacking game.

Up front the lack of an out-and-out centre forward remains a major question, with Kai Havertz and Serge Gnabry more comfortable playing wide.

There have been calls to include 17-year-old Youssoufa Moukoko of Dortmund and Werder Bremen's Niclas Fuellkrug, who leads the Bundesliga scorers' list.

No matter what the final squad looks like, Germany fans expect nothing less than redemption in Qatar and Flick has repeatedly said the semi-final was their first goal but that he believed his team could also go all the way.

There could be no better way to make amends for the 2018 fiasco than with another world crown.