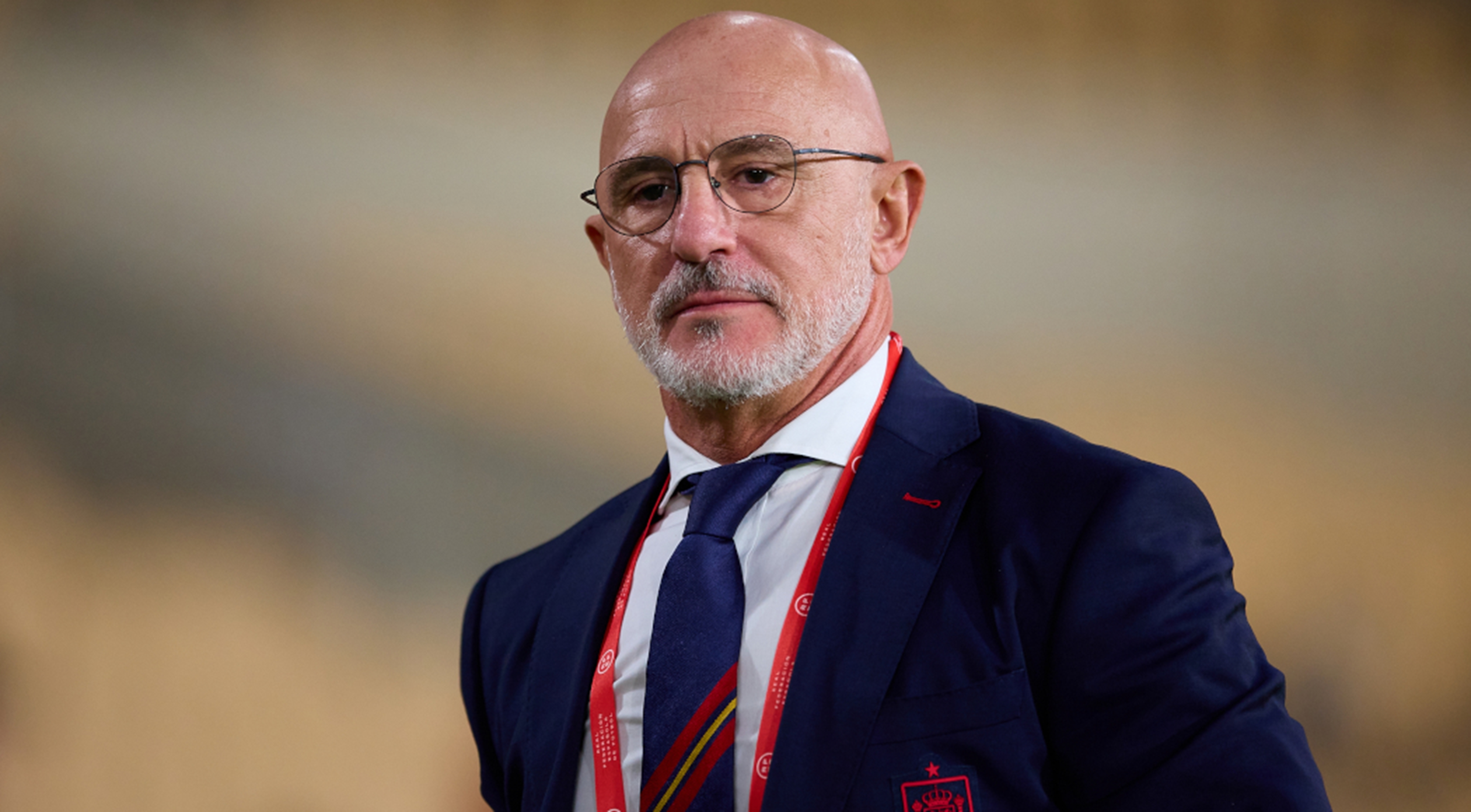 Luis de la Fuente was named as Spain's new coach on Thursday, shortly after Luis Enrique was sacked following the team's exit from the World Cup.

The Spanish football federation confirmed the elevation of their under-21s boss two days after the 2010 champions were eliminated at the last-16 stage in Qatar by Morocco.