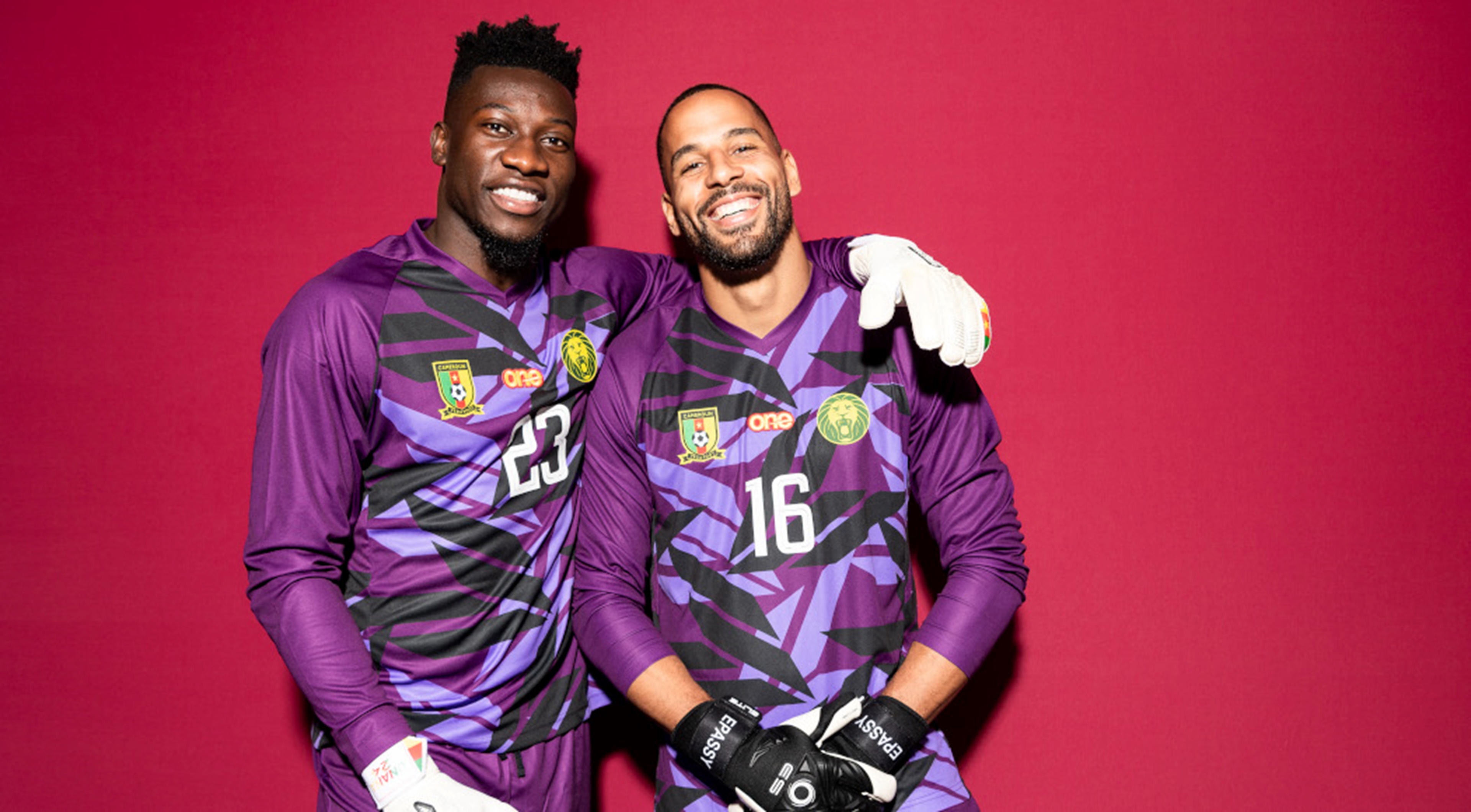 Cameroon open their World Cup Group G campaign with a tough fixture against Switzerland at the Al Janoub Stadium in Al Wakrah on Thursday.

We pick out some talking points ahead of the game.

Switzerland are certainly not among many people’s contenders for the World Cup title, but they are a very dangerous side … just ask France and Italy!

The Swiss knocked world champions France out of the Euro 2020 tournament that was played last year and topped their World Cup qualification pool that included the winners of that tournament, Italy. The Italians went on to lose in the playoffs.

So this is a Swiss side that can mix it with the best and will be tough to beat.

Switzerland’s lead forward is Breel Embolo, who was born in Cameroon but has opted to turn out for the European side.

The 25-year-old received his Swiss citizenship in 2014 and just this year moved to Monaco in Ligue 1 after six years in Germany.

He is in the form of his life and comes with typically Cameroon attributes. Tall, strong and quick, he will be a real handful.

BACK TO WINNING WAYS?

Cameroon have lost their last two opening matches at the World Cup, both by slender 1-0 margins, but before that had a strong record.

They drew 0-0 with Peru in 1982, before recording a famous 1-0 victory over Argentina in 1990 that made them many people’s favourite ‘other side’

Four years later they claimed an excellent 2-2 draw with Sweden at USA 94, while they played to a 1-1 draw with Austria in 1998, and then the same scoreline against Republic of Ireland in 2002. So far, five games unbeaten!

Their first loss came in South Africa in 2010 when they went down 1-0 to Japan, while in their last appearance in Brazil in 2014, they lost by the same scoreline to Mexico.

So their record is played seven, won one, drawn four and lost two.

EXPERIENCE AT THE TOP

Cameroon internationals do not come much more experienced that Rigobert Song, who played in four World Cups for the Indomitable Lions.

The association also has Samuel Eto’o as its president, who is equally knowledgeable about international football and global finals tournaments. They will each have plenty to impart to the players.

Having those wise old heads around could well be a calming influence for the team.

CAN ABOUBAKAR BREAK HIS DUCK

Vincent Aboubakar has scored plenty of international goals for Cameroon and been a talisman forward for the side for a number of years.

But he has yet to net a goal at the World Cup, despite playing at the 2010 and 2014 finals, and will be desperate to put right that statistic.

He was top scorer at the Africa Cup of Nations finals in Cameroon earlier this year and has been netting regularly recently, so he has form behind him.