Bremen up to sixth with last-gasp victory over Hertha 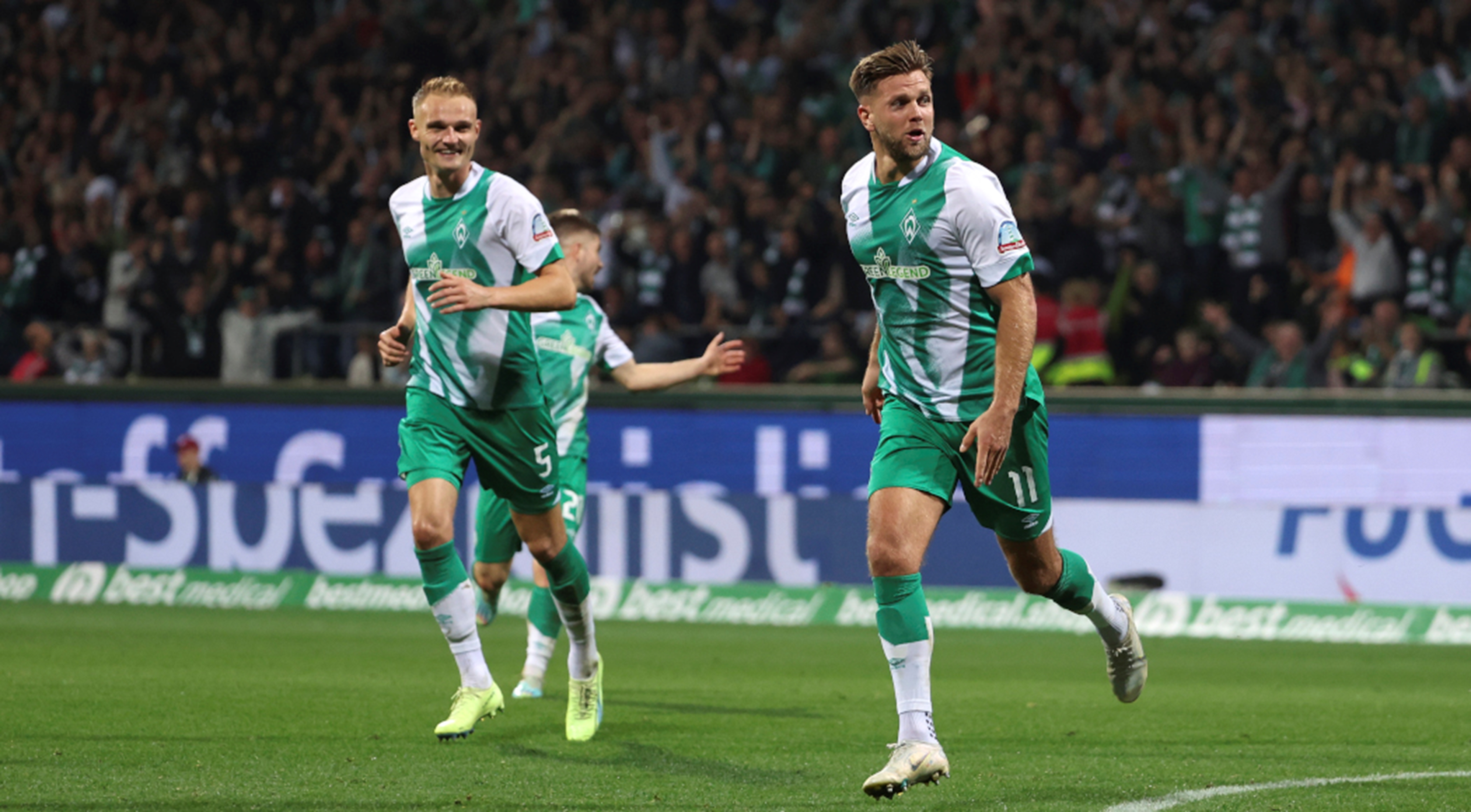 Werder Bremen striker Niclas Fuellkrug's 85th-minute winner gave his side a 1-0 win over Hertha Berlin and shot them to sixth on the Bundesliga table on Friday.

Fuellkrug, who is pushing for a first ever Germany cap at this year's Qatar World Cup, now tops the Bundesliga goal tally with nine goals in 12 appearances.

Promoted Werder, who were winless in three, looked set to play out their fourth draw of the season against a Hertha side already looking to stave off the second relegation battle in as many seasons.

In the dying stages of the second half however, Bremen began to challenge Hertha's goal, with Fuellkrug heading in a cross from Anthony Jung to give the home side a deserved victory.

Werder, who were in the middle of the second league table this time last season, chalked up their second home win of the season.

Despite sitting in 13th ahead of the weekend's remaining fixtures, the loss was only Hertha's second in their last eight matches.

Hertha's city rivals Union have a chance to go four points clear at the top of the table when they travel to Borussia Moenchengladbach on Sunday.