Mane leg injury 'not too bad' ahead of World Cup 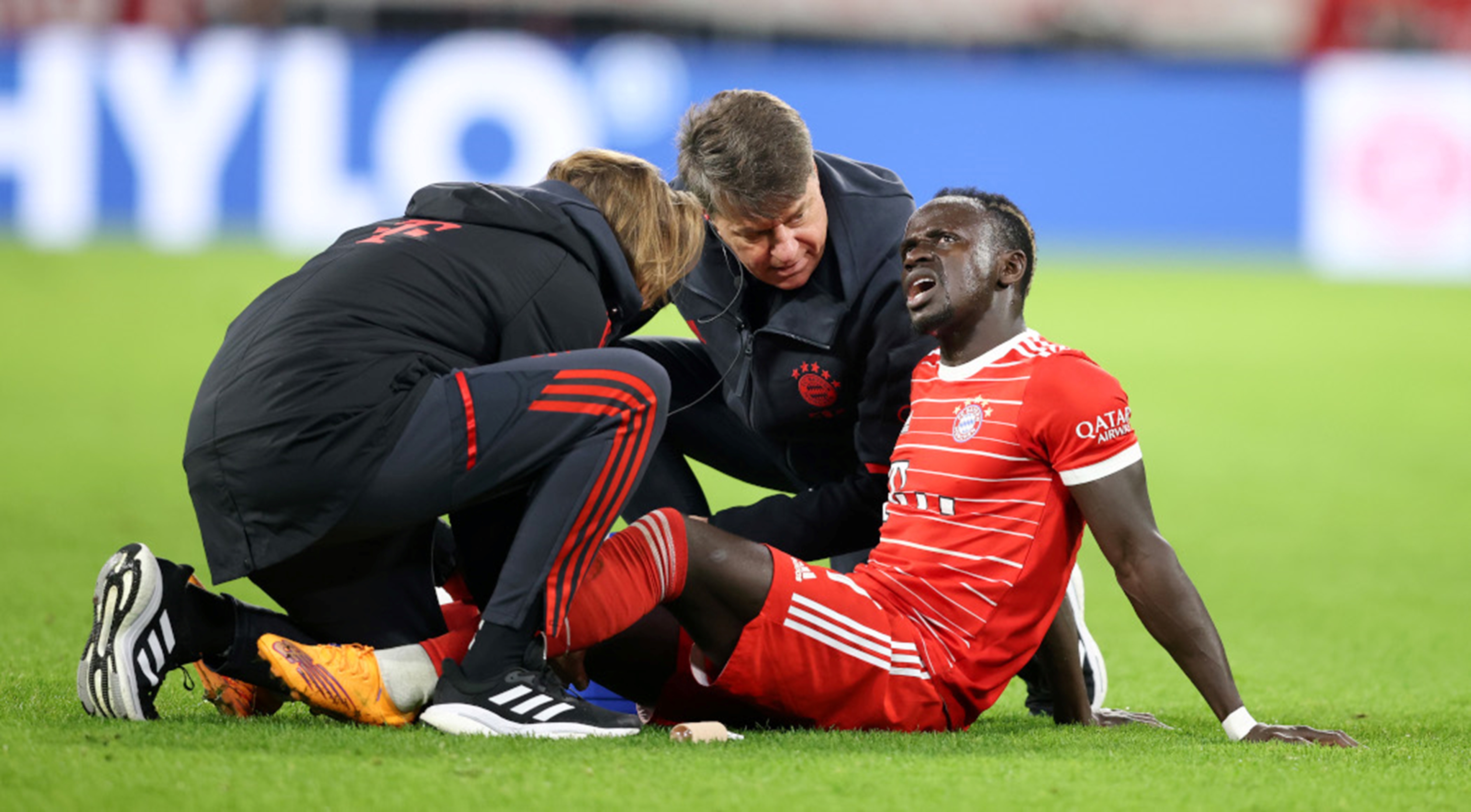 Mane was substituted early in Bayern's home match against Werder Bremen with an injury to his leg, replaced by former Manchester City winger Leroy Sane in the 20th minute.

The former Liverpool player went directly down the tunnel for further treatment.

The injury gave rise to fears that the two-time African Footballer of the Year may not be fit for the start of Senegal's World Cup campaign.

Speaking to reporters after the game, Topmoeller allayed fears Mane may miss the showpiece event, saying an early diagnosis indicated a nerve injury.

Sadio Mane comes off for Bayern just 20 minutes into the match due to an apparent injury.

Senegal face the Netherlands in their opener on November 21 in Qatar, before further Group A matches against the hosts and Ecuador.

Mane's penalty in the shootout win over Egypt helped Senegal win their first ever Africa Cup of Nations title earlier this year.