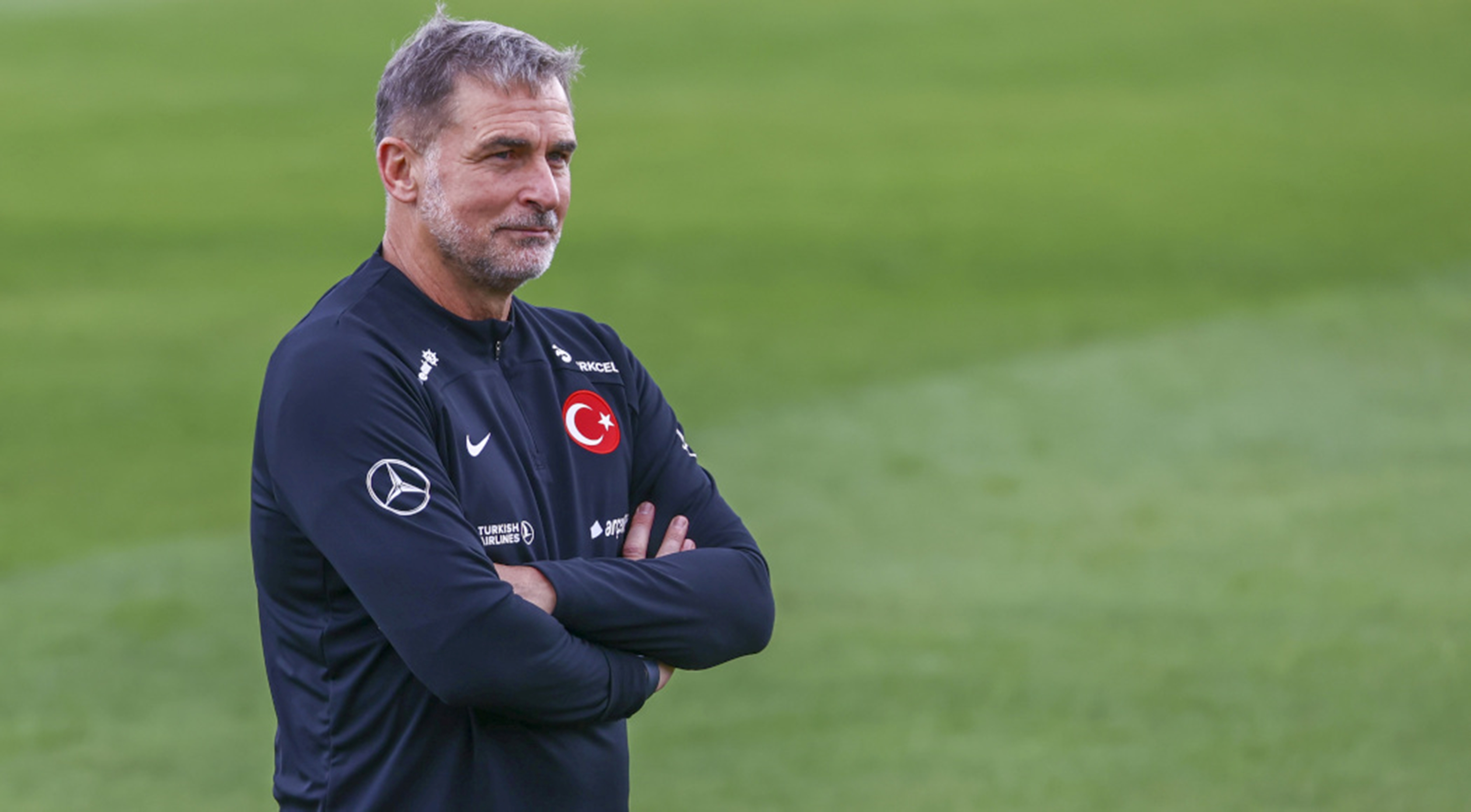 Turkey will continue with coach Stefan Kuntz despite a humbling 2-1 defeat by the Faroe Islands in the Nations League at the weekend, the country's football federation said.

Turkish media heavily criticised the loss, highlighting that the island nation had a population of only around 49 000, one in 1 726 times smaller than Turkey's 85 million.

"There are more goats than people on that island. Size doesn't matter," said Fanatik, a popular sports newspaper.

Turkey had also drawn at home 3-3 to Luxembourg last week.

German manager Kuntz has won seven, drawn two and lost three of his 12 games in charge since being appointed in September last year.

"We gained momentum with the new coach. We showed the positive image of this in June. The last two games made us consider what's going on. We have taken a step back. But I stand by the coach," Altintop told reporters.

Turkey entered the Group C1 clash on Sunday unbeaten in six matches, winning five of those en route to earning promotion to the second tier League B.

However, Viljormur Davidsen and Joan Simun Edmundsson gave the hosts, who are ranked 125th in the world – 83 places below Turkey – a two-goal lead early in the second half.

Serdar Gurler, who scored Turkey's only goal, said the atmosphere in the dressing room was similar to that of a "funeral home".

"We are incredibly sad. There is no excuse for this. Maybe we didn't want it as much as they did. We didn't fight," he said.