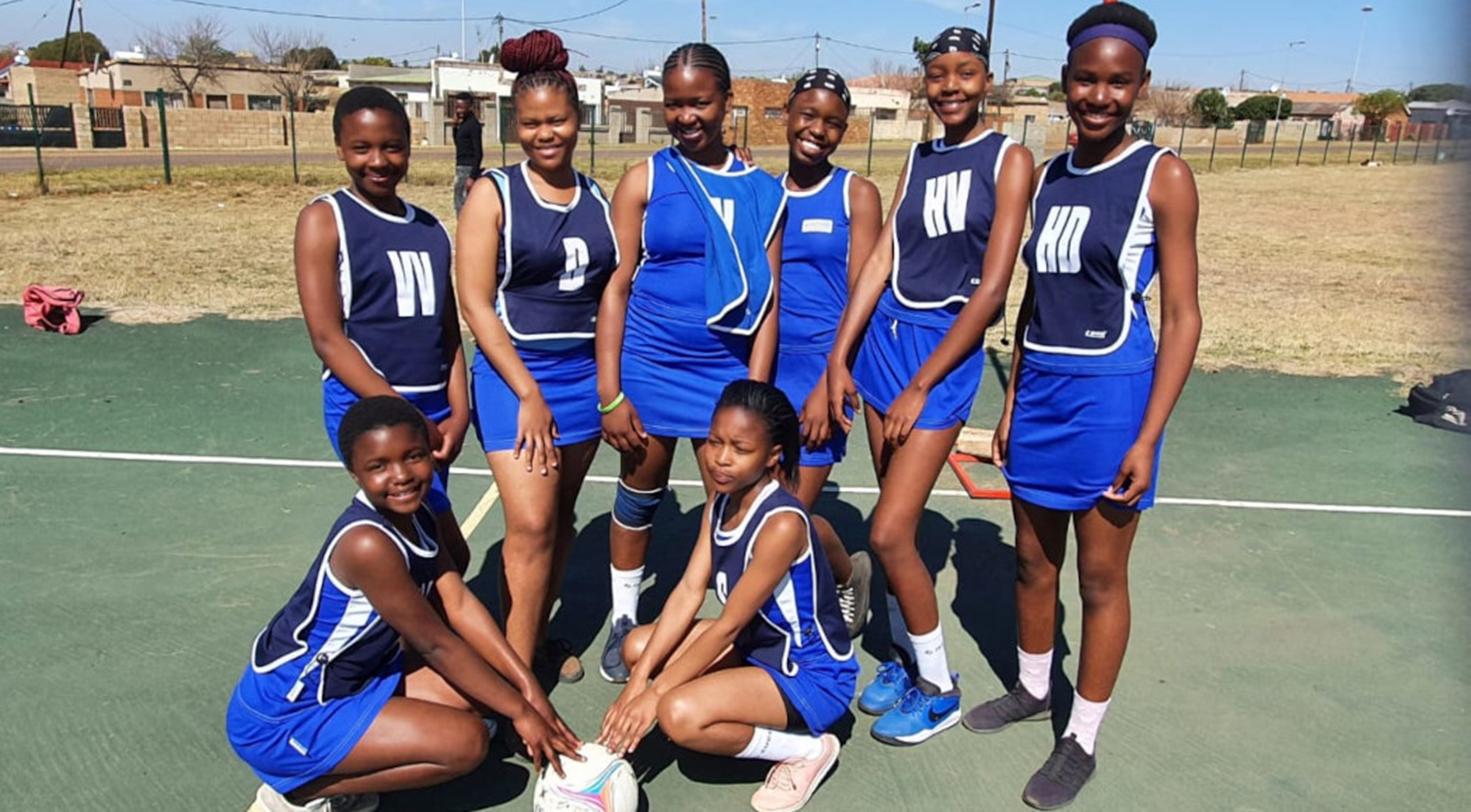 The Tshwane Legacy programs (TLP) main objective is to leave a legacy of empowering and developing players, officials and supporters. Taking place from the 11th - 13th November at the Cullinan Library Park, the event has been inspired by the late Lynette Ferreira, who was not only responsible for the introduction of Netball in Tshwane but also revolutionised the sport into becoming one of the most competitive, exciting and fastest growing sports in the City.

“The Tshwane Legacy Program is a perfect combination of Tshwane Netballs undeniable journey to excellence and growth. And, in leading up to the 2023 Netball World Cup (NWC) and beyond, we aspire to making Netball a household name” says Riana Bezuidenhout, Chairperson of Tshwane Netball.

Through our education program, participants to the TLP will be more equipped and have the tools to effectively execute and contribute to the advancement, growth, safety and wellbeing of Netball. However, none of this can be possible without the support of our 7 functional regional structures, the City of Tshwane, Gauteng Department of Sports, Arts and Culture and Recreation and a brand synonymous with Netball; SPAR. We thank you for your alliance and giving us the vehicle and ability to facilitate and host these kinds of interactions and events.

The TLP is not only about education. In fact, education is just one of the 4 pillars of excellence and growth around which TLP is structured. The other three pillars are Participation, Increase Footprint and Infrastructure.

In touching on the second pillar, namely participation, the TLP will for the first time host the Tshwane Junior Elite Championship. This is a never been done before event. It is an exciting Junior High Performance project initiated in all the regions to enable the 16 – 19 year old child to participate in and introduce high performance and sport science into their preparation. The 7 regions and 1 Invitational team will participate in a NWC simulation representing the 7 top Netball playing Countries in the world. Also, we will be hosting the Tshwane Netball Social Cohesion and Community Games, another first for Tshwane Netball. It will comprise of teams from informal settlements, females over the age of 35 and mixed teams.

The TLP is an all inclusive event. With community activities, all participants would have accessed a wide range of information and expertise which would give them the tools and equip them to not only be part of the NWC while watching it on TV but increase their involvement and equip them to grow and govern the sport in their own regions.

Tshwane Netball is a registered member of Netball South Africa. Tshwane Netball aims to make Netball a household brand in partnership with Stakeholders in sport. Educating and empowering all players and officials to ensure a sustainable pathway to growth at all levels of Netball in Tshwane is key. Tshwane Netball ensures that there are constant opportunities to grow and develop within the structure while cementing sustainable relationships and partnerships with various stakeholders including government, corporate, private and educational.

Tshwane Netball consists of 7 functional regions who are led by a committed and knowledgeable executive committee. With an ethos of growth and development from grassroots to your most senior international elite. Tshwane Netball identifies with best practices, promoting of sport and deploying programs of excellence.