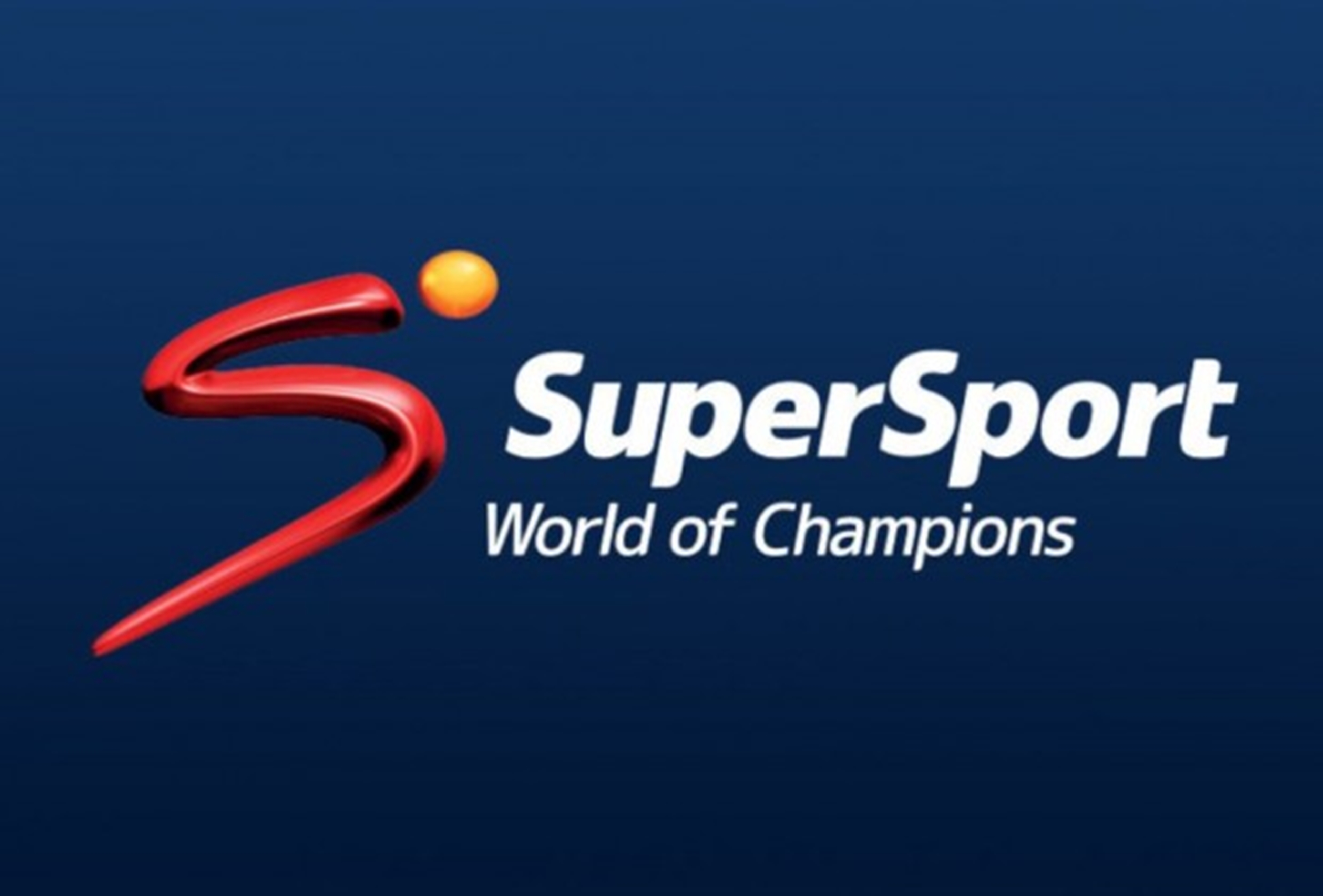 The excitement of the first Netball World Cup on African soil has raised the question on the popularity of the sport in South Africa especially at development level. Out of the 27 000 schools in South Africa, a whooping total of over 13 000 schools take part in different competitions from primary school level until high school level.

The South African Schools Netball (SASN) is the organisation that looks after the interest of the growth of the sport in the country. SASN focuses on an integrated netball program that caters for schools both in the public and private sector, and the growth of sport in regions where it is not played fully with the aims to compliment, encourage and develop mass participation.

SASN president Di Woolley reckons that South Africa is on the right track in encouraging the love of the sport from junior players. Kids get to access the sport as young as pre-school going girls until matric who often get scooped up by universities for scholarships and bursaries.

“It’s countrywide. At the lowest level we have got pre-school then we have got mini netball which is age six, seven, eight and nine, who just play festivals because we try and encourage them to play all the different positions. Then we have formalised leagues from Under-10 all the way to Under-19, starting with inter-schools, having festivals with other schools and playing provincial, playing nationals. We also have international games as well but currently we are not doing anything international because some of the borders only just started to open for school leagues now,” say Woolley.

“For the little ones we pretty much teach just eye-hand coordination and to growth the love of the game while some of my Afrikaans schools go to the extreme, where it’s win at all cost type of thing. The encouragement is to play for fun, that is why we actually don’t keep score, there is no winner. It’s a festival and the kids rotate in the different positions so they can get a feel of each position,” she adds.

The impact of schools netball is visible in the senior level where the likes of Spar Proteas players such as Khanyisa Chawane and Lefebre Rademan are also products of this, having started playing the sport at primary school level.

“Those children that have played mini netball at schools show a distinct advantage over others because they can play more than one position and for me a good netball player should be able to play any position because it’s a team sport and if there’s an injury then they should be able to fill in and help out,” she explains.

Over the last year schools netball has seen several companies coming on board to sponsor different tournaments throughout the year. Multichoice is one such company. In May 2021 Multichoice and SASN came together to form a partnership to create the DStv Schools Netball Challenge. The tournament offers a platform for players from all schools (urban and rural areas) to get to experience the sport on the same level. The 2022 edition saw 3500 schools across the country heeded the call to be part of the second edition of the tournament, with over 70 000 girls in the Under-19 division and only 47 schools have qualified for the final round.

“It makes it so much more accessible to the kids. I am busy making deals at the moment to try get more sponsorship for my different age groups so that when children go to events they pay minimal. Ideally, I am for providing everything for free because I believe if you pay for something, you buy into it but I don’t believe that we must exploit the kids make them pay exorbitant amounts. When we do get sponsors it helps us to have an impact on grassroots level which makes it a little more accessible for everybody,” she says.

The entire netball community is excited about South Africa hosting the first Netball World Cup on African soil. SASN have also jumped on the opportunity to have their players feel part of the global tournament which will be hosted at the Cape Town International Convention Centre from 28 July to 6 August 2023.

“Well I am hoping that the impact will be vast because more and more kids will begin to see the value of playing sport and not just at that level. That is why we are having a mini World Cup which we are launching in October in all 88 educational districts. The kids are going to draw countries between the schools and then they will learn about that country, it’s not just about netball, it’s a holistic thing. The more senior players, the winners at national level, will have the opportunity to go meet their counterparts at the World Champs,” says Woolley.