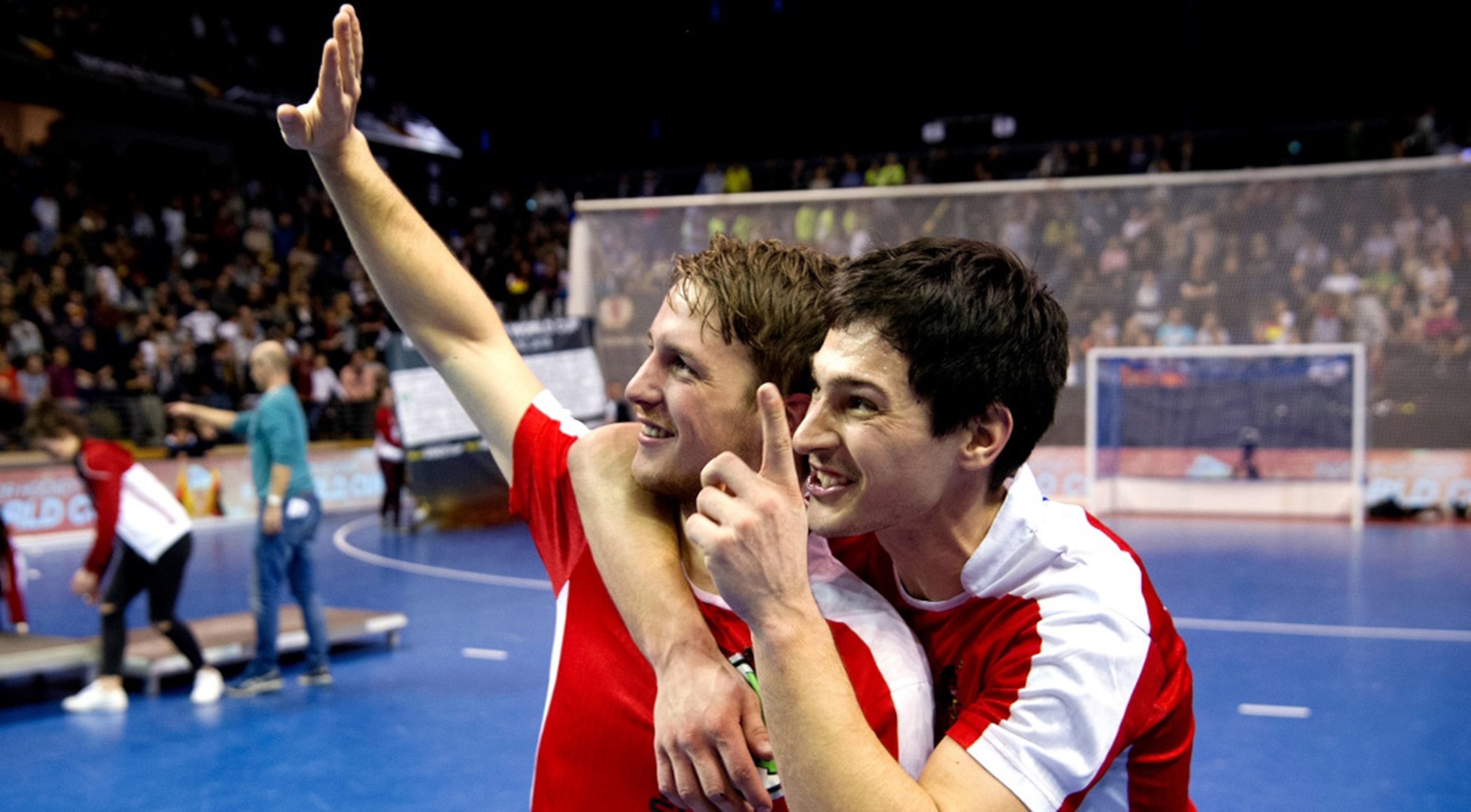 A total of 12 men's teams will compete in the upcoming FIH Hockey Indoor World Cup presented by SPAR, taking place in Pretoria, South Africa in February 2023.

As the host nation, South Africa will be making their fifth appearance in the tournament, missing out only on the 2011 version.

Austria, the reigning champions, and favourites to win, will be looking to defend their title at the Heartfelt Arena from February 5 to 11.

The Netherlands, who last won the tournament in 2015, will be coached by former winning captain Robert Tigges.

Namibia will be making their return to the tournament after a 12-year absence.

Iran, who have consistently improved their finishing position in each tournament they have participated in, will be a team to watch.

Kazhakstan will be making their second appearance in the tournament, while the Czech Republic and Australia are the only teams to have participated in every event so far.

Argentina will be making their debut in the tournament, joined by Pan America opponents United States.

The tournament was originally set to take place in Belgium but was cancelled due to the ongoing Covid-19 pandemic.

Thanks to the support of SPAR, Hockey SA is thrilled to see the tournament back on track and is looking forward to an exciting competition in Pretoria.

Don't miss out on the action as the world's top indoor hockey teams compete for the coveted title of world champions.