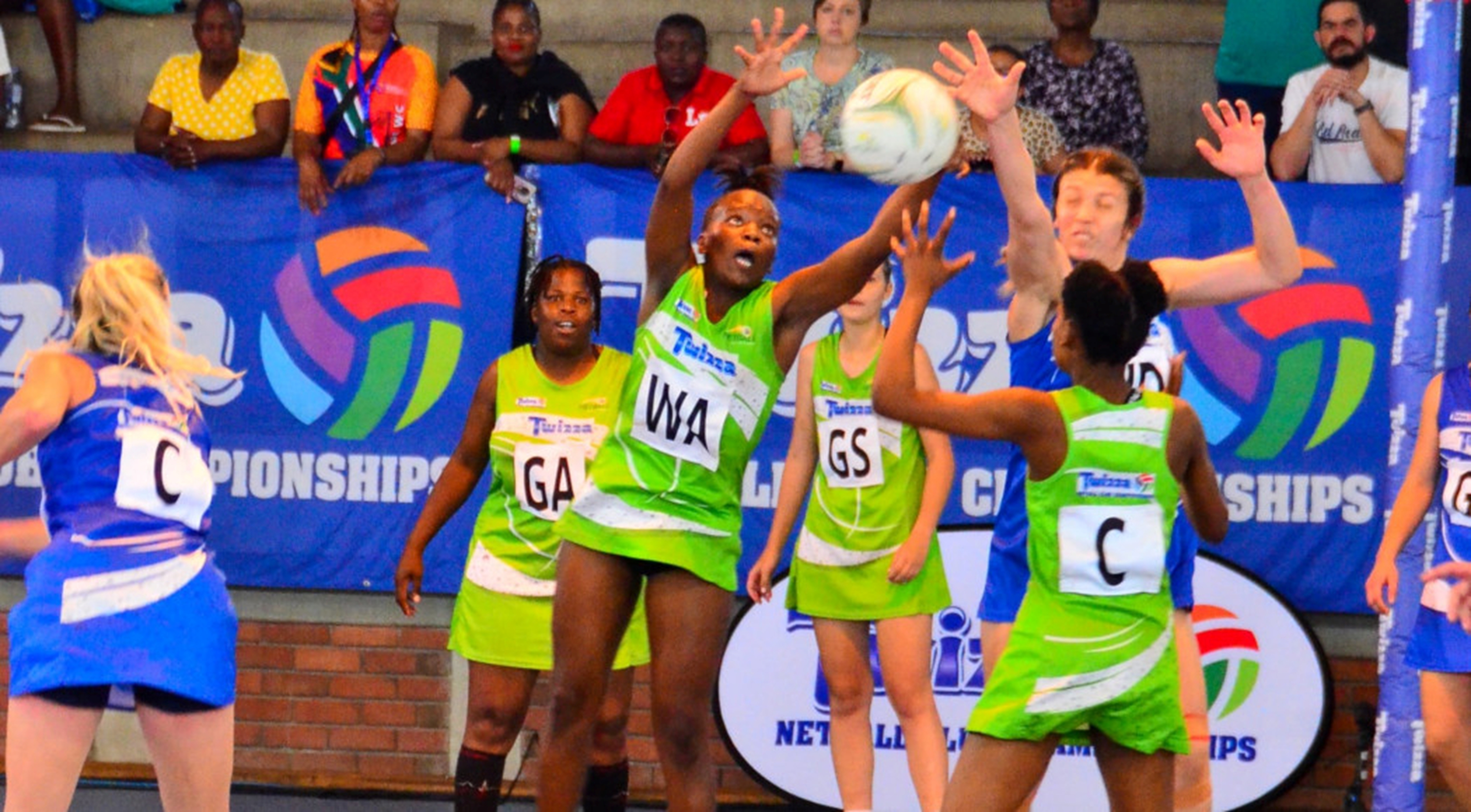 The second season of the Twizza Netball Club Championships saw new winners emerge from the men’s and women’s competitions at the Ngoako Ramahlodi Indoor Sports Centre in Seshego outside of Polokwane.

A tough day of semifinal and final matches on Sunday (25 September 2022) saw the undefeated women’s club De Tyger from the Western Cape and the men’s club, the Ocean Predators from KwaZulu-Natal (also undefeated throughout the national competition), take home the honours.

After the women’s final, De Tyger captain, Maryke Theron said: “Netball won today. We are extremely thankful for the opportunity to represent the Western Cape at the Twizza Netball Club Championships. Thank you to Netball SA and Twizza for giving us this exposure and allowing us to uplift others through netball.”

Ocean Predators head coach, Scelo Gamede said: “We are incredibly happy that we were able to win. Last year we were here but we came number two, so this time we came with a full force. Thank you very much to Twizza for this opportunity.”

Sharing her thoughts about the competition, De Tyger head coach, Hanlie van der Merwe had the following to say: “Thank you for the great opportunities, Netball South Africa and Twizza. Building character and enhancing good sportsmanship through passion and discipline. Meeting new and more netball participants and sharing the love of the game.”

De Tyger beat the Cheetahs from KwaZulu-Natal, 26-15 in their semifinal and Rising Stars beat North West’s Eagles 25-20 to book their spots in the women’s final.

Cheetahs from KwaZulu-Natal won the bronze in the women’s playoff, beating the Eagles from North West, 22-17. Kabokweni Lightning from Mpumalanga won bronze for the men by a single goal (20-19) against Eastern Cape’s Pearson in their playoff match.

The best female players of the 2022 Twizza Netball Club Championships:

The best male players of the 2022 Twizza Netball Club Championships:

The Twizza Netball Club Championships start play in the districts at the beginning of the season to determine the best women’s and men’s clubs to compete at the provincial finals. The best (male and female) clubs at the provincial finals transcend to the national finals played in September. The inaugural competition in 2021 was won by Gauteng’s Tuks (women) and Brothers (men).