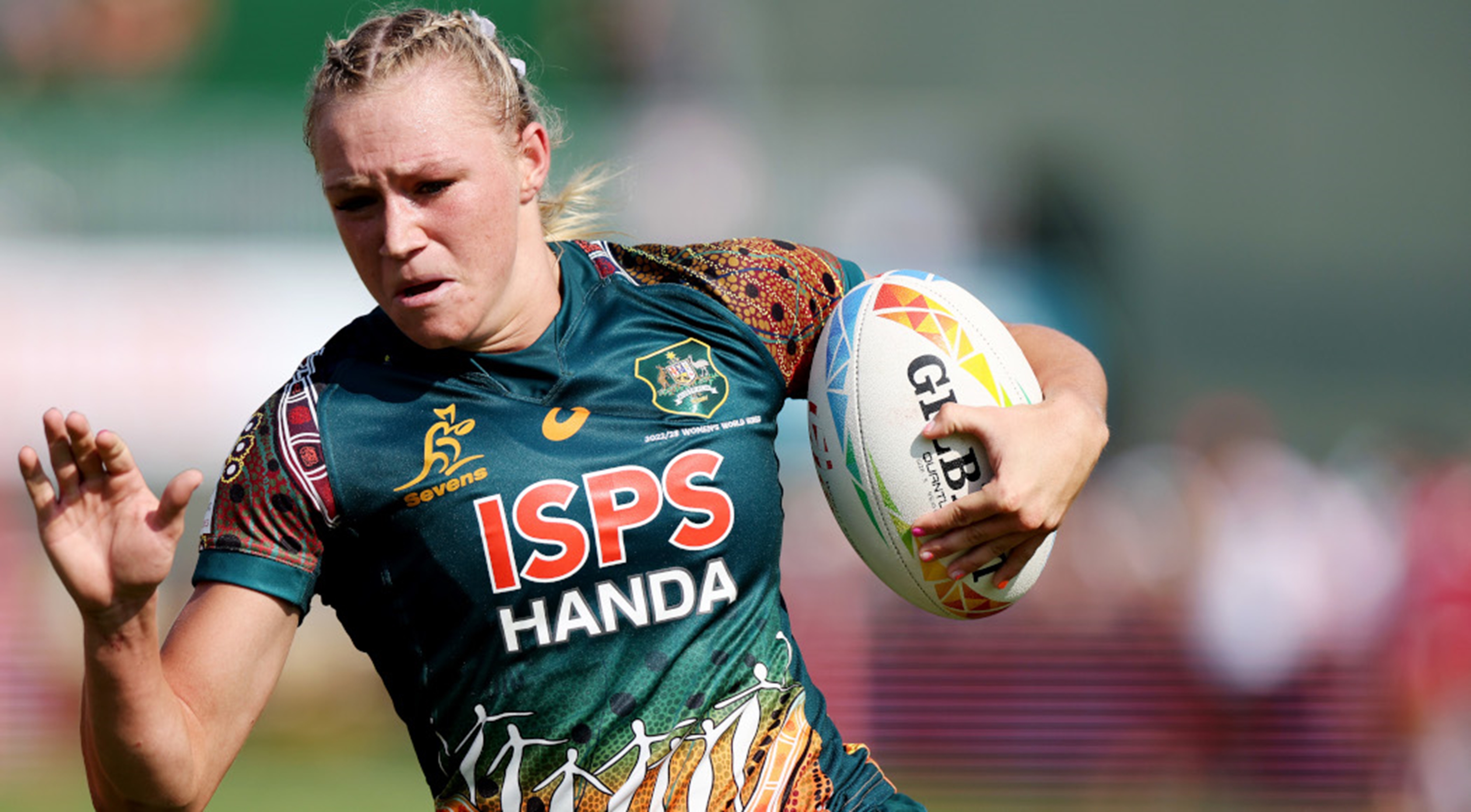 The Springbok Womens’ team were given a hard lesson in their opening game of the Cape TSevens, going down 52-0 to World Champions Australia.

Speedster Maddison Levi and Faith Nathan both scored a brace each as Australia ran in four tries in each half to rack up the whitewash.

The South Africans have a tough pool which includes Ireland and Spain.