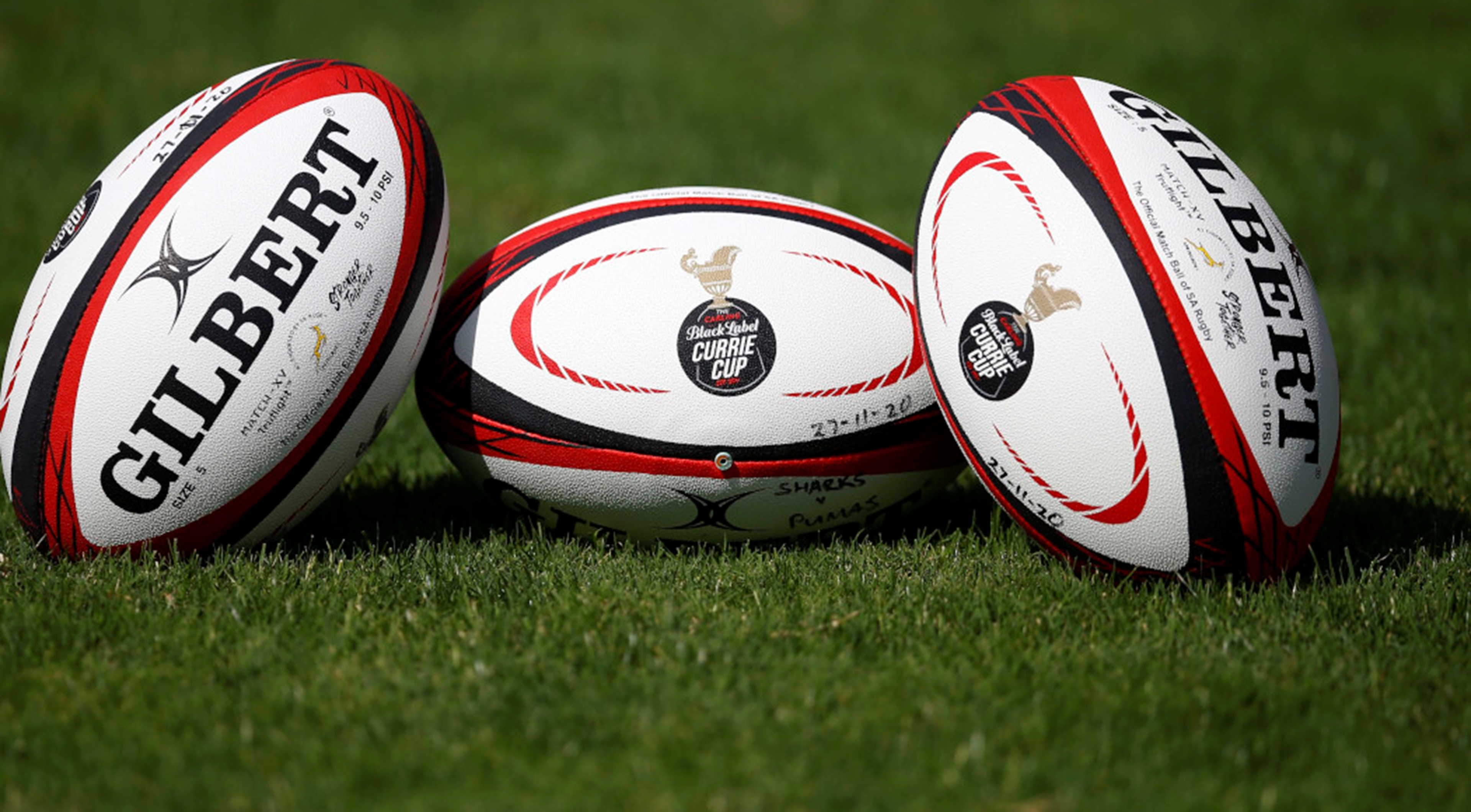 The Boland Cavaliers secured a bonus-point 27-8 (halftime 10-0) victory over the Border Bulldogs in a Carling Currie Cup First Division encounter at Police Park in East London on Sunday afternoon.

The victory consigned Border to their eighth-straight defeat in as many matches and leaves the East London-based side rock bottom of the First Division log without even as much as a bonus point to their name.

The first quarter was a scrappy affair and the sparse crowd had to wait till the 25th minute to see the opening score when Booysen barged over for the opening try, which Hufke converted.

The fullback landed a penalty on the stroke of halftime to give his side a 10-point advantage heading into the break.

The Cavaliers extended their lead early in the second half when Arendse went over in the corner with Hufke missing a difficult conversion attempt.

The Bulldogs were eventually on the scoreboard when fullback Ntabeni Dukisa landed a penalty eight minutes after the restart.

Maart was over for his first try of the match midway through the second period in the righthand corner with Hufke again missing the conversion.

Border though did manage a consolation try when lock Ayabonga Nomboyo barged over with Dukisa missing the conversion on the stroke of fulltime.

The win moves Boland into fourth place on the log, one point ahead of the SWD Eagles and two ahead of the Valke but having played one game more.