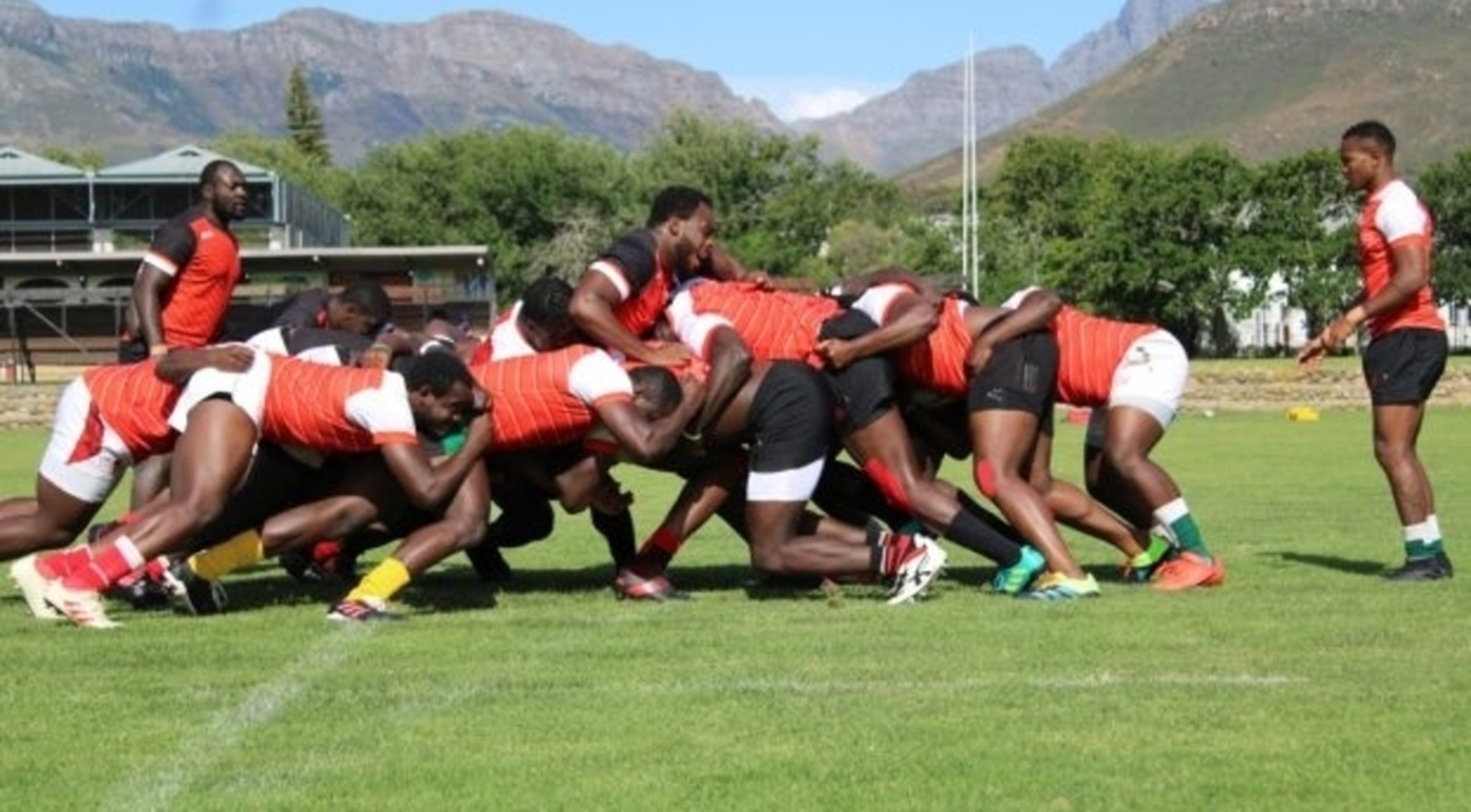 The Border Bulldogs suffered yet another defeat, being mauled by the Black Lions from Georgia while the Boland Cavaliers overcame a spirited performance from the Simbas from Kenya to improve their lot in the Carling Currie Cup First Division.

The Black Lions from Georgia scored five converted tries to secure a bonus-point 35-5 (halftime 28-0) victory at Police Park n East London on Saturday against a lack-lustre Border Bulldogs side that managed just a single unconverted try.

The Lions secured their bonus-point before halftime with tries through flankers Loseb Gusharashvili and Giorgi Tkhilaishvili, No 8 Tornike Akubardia and hooker Tengiz Zamtaradze with centres Lasha Lomidze and Guram Kandaurishvili landing all the conversions.

The Bulldogs, who sit bottom of the log, managed to open up their scoreboard with a try through flanker Azola Manti with flyhalf Lwandile Mapuko missing the conversion.

The Lions sealed the result 10 minutes from time when lock Mikheil Babunashvili barged over with Lomidze converting to hand the Georgian side a convincing victory.

The Boland Cavaliers overcame a spirited Simbas side from Kenya 45-33 (halftime 19-19) at the Boland Stadium in Wellington. Winger Cameron Hufke had a stellar day, scoring two tries and landing five conversions for a personal tally of 20 points.

The sides were evenly matched in the first half with Boland scoring three tries through scrumhalf Percival Williams, Hufke and No 8 Emile Booysen while the visitors landed three punches of their own through fullback Andrew Matoka, right wing Derrick Ashihundu and prop Eugene Sifuna to leave matters level at the break.

Hufke scored his second try at the start of the second half, only for the Simbas to level matters again through left wing Beldad Ogeta. But two tries from replacements Keenan Opperman and Jaiden Baron extended Boland’s lead out to 14 points.

The Cavaliers sealed the match when centre Lunathi Nxele went over before lock Thomas Ongera scored a consolation try for the visitors.