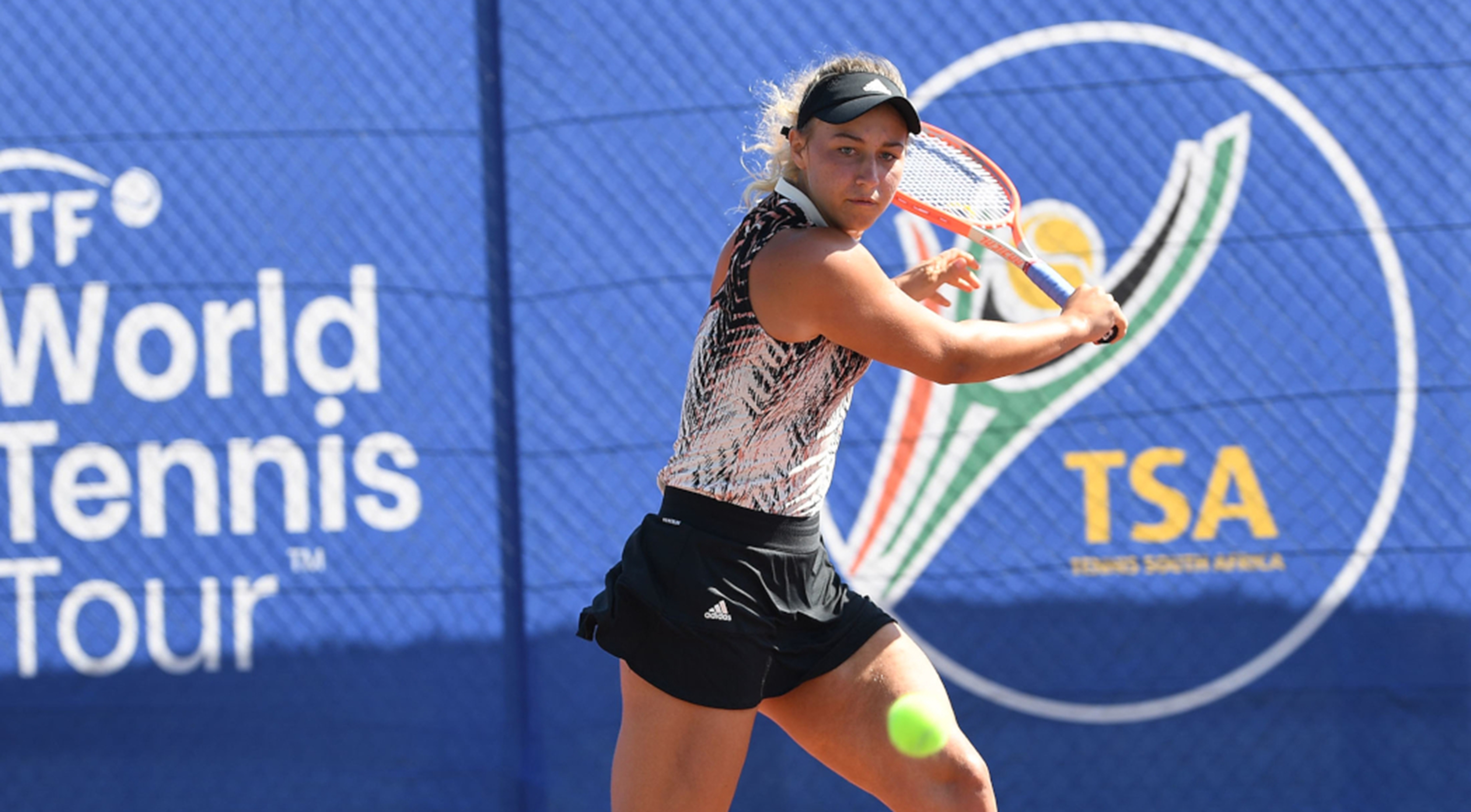 Local women's tennis has been boosted by the news that two major international tournaments will return to South Africa in March as part of Tennis South Africa's (TSA) pledge to host more women's events.

The first tournament, a $25 000 ITF prize-money event named after former South African No 1 and two-time Grand Slam doubles champion Ilana Kloss, will be held for a fourth year.

“It is an honour to be associated with such a high-profile tournament once again which gives local players an opportunity to shine against international competitors,” said Kloss, a living legend of South African sport.

“These tournaments are critical because they offer South African players an opportunity to earn valuable international ranking points on their home turf without incurring the high costs and associated stresses of international travel.

“I wish all the participants the best of luck and I know this tournament will give rising SA stars a chance to display their immense potential,” added Kloss

The second tournament, one of only two $60 000 level events in Africa and the continent's largest ITF women's tournament, will return for the second consecutive year.

The prestigious contest, which will again attract some of the world's best players, will be named after WIPHOLD, South Africa's premier black women-owned and managed investment company.

WIPHOLD is an official supporter of women’s tennis in the country and provides financial assistance to high performance women’s tennis.

“WIPHOLD is a proud supporter of South African tennis, and we are delighted to be associated with this world-class tournament,” said WIPHOLD co-founder and Executive Chairman Louisa Mojela, a former nominee of the Leading Woman Entrepreneur of the World award.

“We are committed to contributing to the advancement of women's tennis in South Africa, and we are excited to continue our support of local women's tennis with this tournament, which will bring world-class players to our country.

The W60 category tournament is the most significant ITF competition held in South Africa since the $100 000+H Soweto in 2011, and it represents another watershed moment for tennis in the country.

"We are delighted to see the return of these major international women's tennis tournaments to South Africa, thanks to the ITF and WIPHOLD’s generous support," said Gavin Crookes, President of Tennis South Africa.

“These events provide an important platform for our rising young female stars while also paying tribute to Ilana Kloss and WIPHOLD led by Louisa Mojela, both of whom are passionate about growing women's tennis and gender equality in sport in the country.”