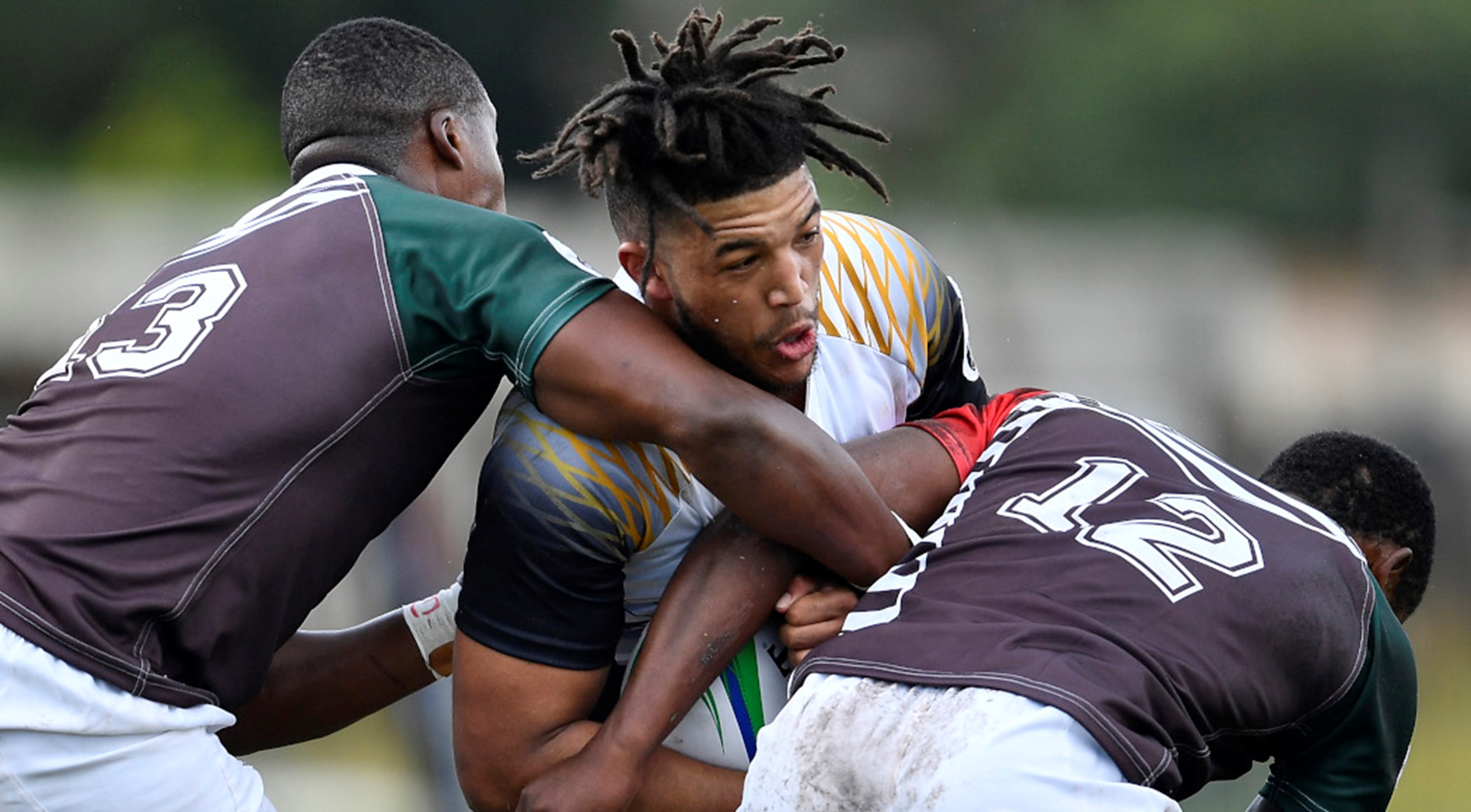 The Griffons flexed their muscles with a powerful 48-5 win over the Zimbabwe Goshawks, while the Valke powered to a thumping 51-14 win over the Simbas and the Leopards edged the Border Bulldogs 19-9 in Saturday’s Carling Currie Cup first division action.

The Valke made it a perfect start to the first division season as they picked up a big 51-14 (halftime 32-0) win over Kenyan side the Simbas at the Bosman Stadium in Brakpan, for their second full house of points in two games.

It was a fast start from the home side as they moved into a 10-0 lead after nine minutes with flyhalf Keagan Fortune slotting an early penalty, followed by lock Andrew Volschenk going over for the first try, with Fortune adding the extras.

Fellow lock Eddie Evans then crashed over for an unconverted try, followed by right wing Godfrey Ramaboea dotting down, with Fortune’s conversion making it 22-0 after 24 minutes.

Two more tries in the final 10 minutes into halftime then moved them further ahead as left wing Valentino Wellman and Fortune went over the whitewash, with Fortune missing both conversions.

The Simbas then got off to a good start in the second half, scoring their first points in the competition as scrumhalf Brian Tanga went over to score and flyhalf Jone Tavanga added the extras to make it 32-7 after 45 minutes.

The teams then traded tries as Wellman went over for his second, converted by Fortune, while replacement Samuel Asati scored for the Simbas, converted by fullback Darwin Kinyangi to make it 39-14 after 63 minutes.

The Valke ended the match strong with tries to eighthman Zander van der Merwe and flank Dwayne Pienaar, with one converted by fullback Joshua Vermeulen.

LEOPARDS GET TITLE DEFENCE OFF TO UNCONVINCING START

The Leopards got their first division title defence off to an unconvincing start as they edged the Bulldogs 19-9 (halftime 12-3) in rainy conditions at Police Park in East London.

The Bulldogs went into the match smarting after conceding a century of points in their first division opener against the Griffons last week and put in a much improved showing to make the Leopards work for their win.

The visitors got off to a perfect start in the match as eighthman Henro-Pierre Swart crashed over for an unconverted score and inside centre Tjaart Benade dotted down with flyhalf Danrich Visagie converting to give them a 12-0 lead after 12 minutes.

The match however then went into a lull as the only points the rest of the half came from a 29th minute penalty to Bulldogs inside centre Somila Mantyoyi which made it 12-3 at the break.

Mantyoyi cut the deficit to just three points early in the second half with penalties in the 46th and 52nd minutes, sparking thoughts of an upset for the home side.

But a 71st minute penalty try then ended any thoughts of a comeback as the Leopards saw out the rest of the game to register their first win of the season.