Griffons embarrass Bulldogs while Lions and Valke pick up wins 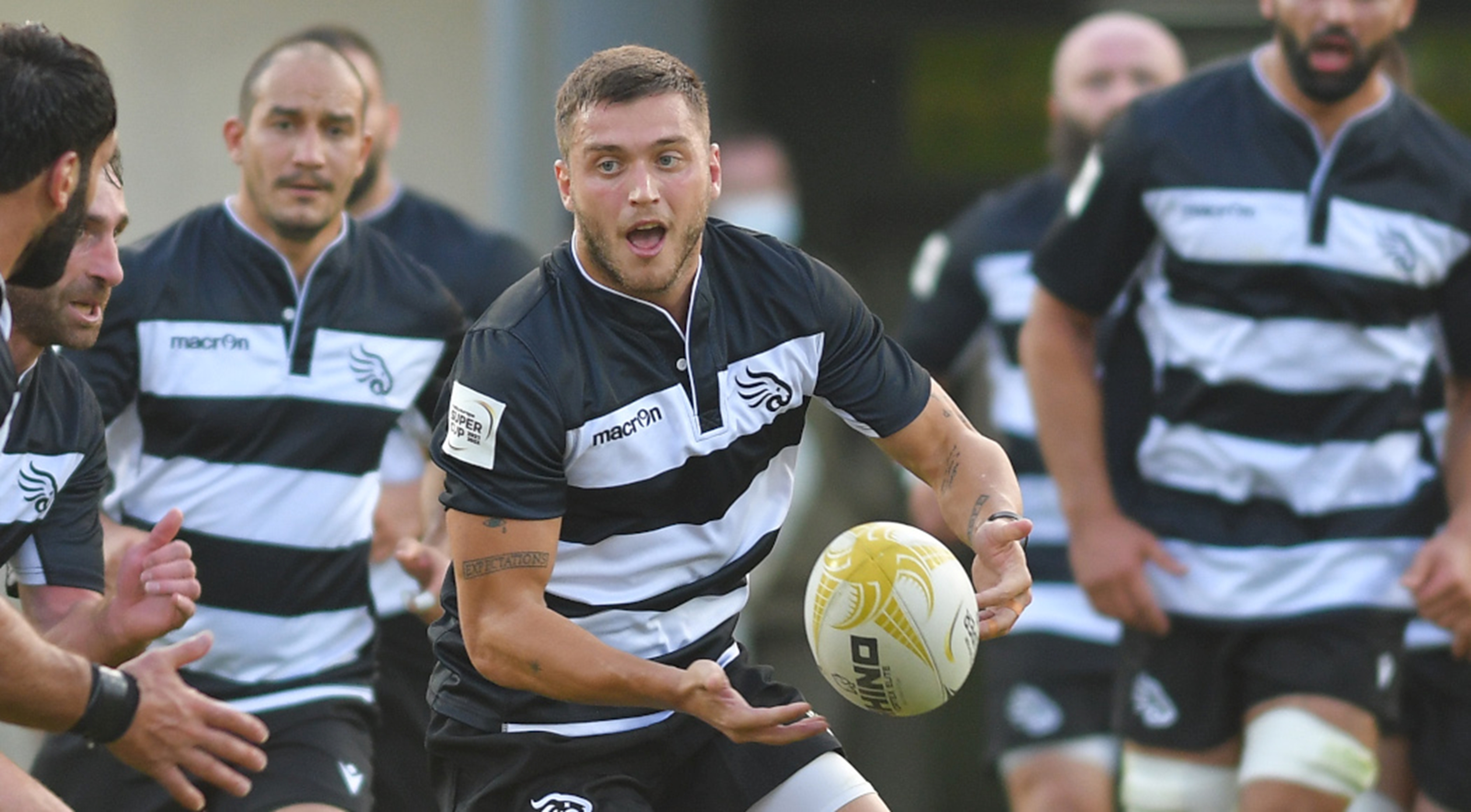 The Griffons absolutely destroyed the Bulldogs, scoring a century of points to get their Carling Currie Cup first division campaign off to the best possible start, while the Black Lions and the Valke picked up wins over the Zimbabwe Goshawks and Boland Cavaliers respectively.

The Griffons put a hapless Border Bulldogs to the sword, powering their way to a 106-7 win in their matchup at the Peletona Project Stadium in Welkom on Saturday afternoon.

The Griffons ran in 16 tries, 13 of which were converted, to the Bulldogs' solitary converted score, with hooker D Delport and left wing G Wehr scoring hat-tricks, as the home side held a 49-0 lead at the break before adding another 57 points in the second half.

The Griffons got off to a flying start with six tries in the first 28 minutes, all converted by scrumhalf J Juries to give them a 42-0 lead at that stage.

They only managed one more try in the rest of the half, with Delport scoring his first in the 32nd minute, giving them a monster lead at the break.

Delport then dotted down for his second and third tries early in the second half, making it a 15-minute hat-trick, while Juries' boot finally went cold after seven straight conversions, missing the next two.

Wehr, who had opened his account during the early first-half blitz, then scored his second in the 50th minute, with the Griffons 66-0 up at that stage.

The Bulldogs got their only try in the 61st minute through S Mpemba, making it 73-7, only for the Griffons to run in another five tries in the final 12 minutes, including Wehr rounding off his hattrick with the last try of the match with a minute to go.

In an all international match, Georgian side Black Lions got their first division campaign off to a solid start with a 34-17 (halftime 17-3) win over the Zimababwe Goshawks at the Brookside Stadium in Cape Town on Saturday.

It was the Lions who settled best as they ran in three first-half tries to hold a good lead at the break, before adding another three in the second half, with the Goshawks putting in a better showing to score a try of their own.

Flank Nikoloz Apsiauri was the star of the show on the day, scoring four tries in an action-packed performance that also saw him yellow carded.

The Goshawks were first on the board with a second-minute penalty to flyhalf Boyd Rouse, only for the Lions to hit back with an unconverted score to inside centre Gurami Kandaurashvili three minutes later.

A quickfire double from Apsiauri, the second of which was converted by flyhalf Giorgi Babunashvili, gave the Lions a 17-3 lead after 20 minutes, which they took into halftime after a scoreless second 20.

Apsiauri then continued where he left off in the second half, with two more unconverted scores putting his side up 27-3 after 56 minutes.

A quiet period then followed before the Goshawks scored their converted try in the 74th minute through sub Ernest Mudzengerere, while the Lions finished strong with an 80th-minute converted score to eighthman Luka Ivanishvili.

The Valke withstood a second-half fightback from the Boland Cavaliers to emerge with a good 32-26 (halftime 17-0) win at Rhino Park in Piketberg on Saturday.

The Valke were in superb form in the opening 50 minutes, holding a strong lead at the break and then being 24-0 up early in the second half, before the Cavaliers came storming back in the last 30 but it was too little too late.

The Valke got off to a fast start with a converted try to hooker Pierre Rabie in the third minute, before a penalty from flyhalf Keagan Fortune put them 10-0 up after 23 minutes.

Left-wing Valentino Wellman then got the Valke back up and running with a converted 48th-minute try, only for the Cavaliers to hit back with a quickfire double.

Left-wing Warren Williams and replacement back Cornell Engelbrecht went over in the 51st and 53rd minutes, with flyhalf Marvin Fredericks converting the first.

An unconverted score to replacement Luciano Elias and a penalty to Fortune then gave the Valke another good buffer at 32-12 after 68 minutes.

But the Cavaliers kept coming and scored converted tries through reserve Sauliegh Arendse and scrumhalf Jaidon Baron to make it a nervy last few minutes for the Valke, who held on.