Elephants off to winning start 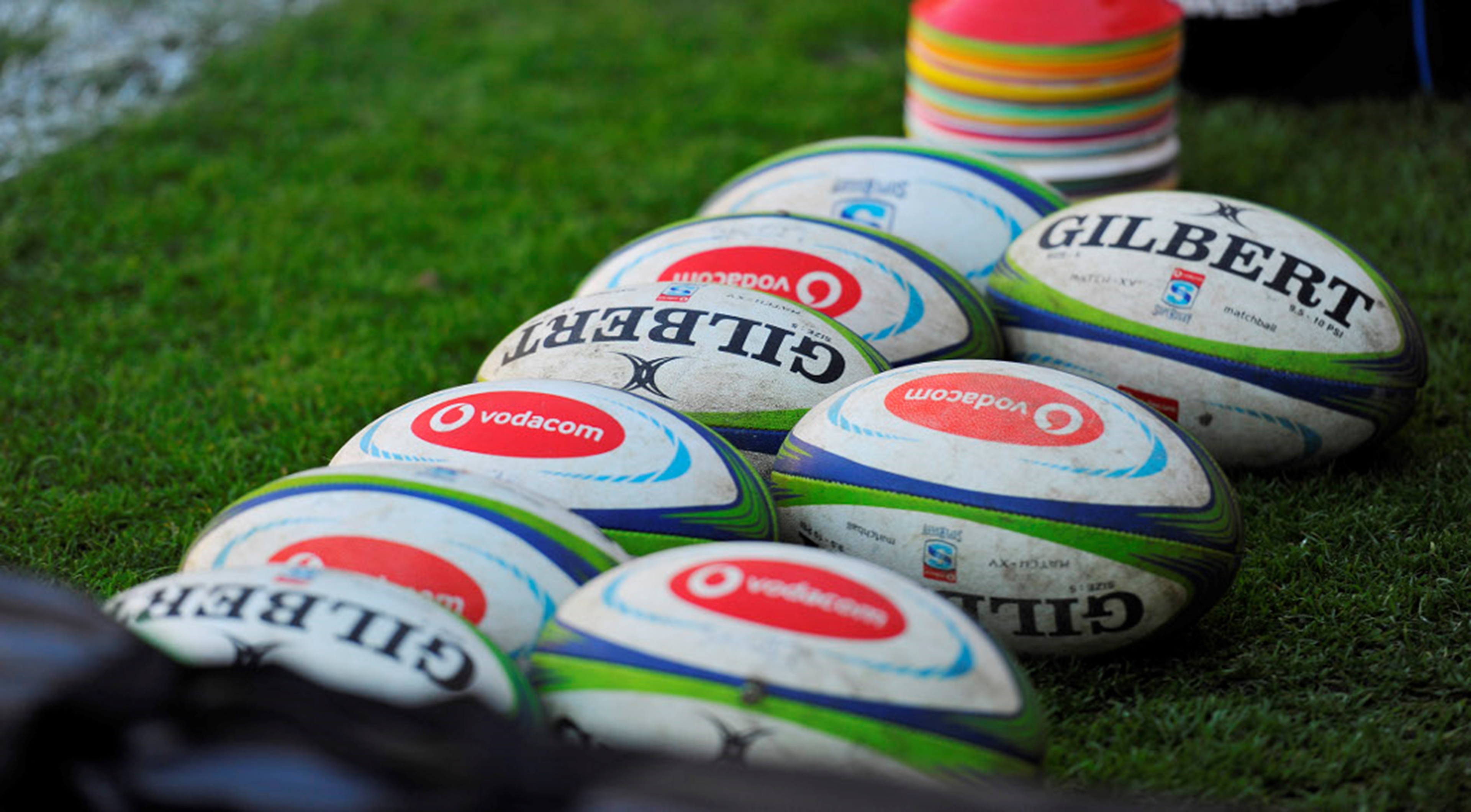 The Eastern Province Elephants got their Currie Cup first division campaign off to the best possible start with a 34-15 (halftime 8-0) bonus point win over the South Western District Eagles at Outeniqua Park in George on Friday evening.

It was a cagey first half as both teams looked to be finding their feet in their first competitive outing of the season, leading to fw chances for both sides.

It was the visitors though who settled first as they went into the halftime break 8-0 up thanks to a penalty from the boot of captain and flyhalf Garrick Mattheus, while outside centre Aya Oliphant dotted down for an unconverted score.

The second half then burst into light as the Elephants ran in a further four tries, while the Eagles responded with three of their own but couldn’t get close enough to worry the visitors.

Elephants replacement wing Divian Swanepoel was involved in much of the second half action as he ran in two tries, while lock Hannes Huisman crashed over and fullback Masixole Banda dotted down, while Banda also slotted three conversions.

The Eagles, who were 29-5 down at a stage in the second half, battled to the end to their credit and scored three unconverted tries including to scrumhalf Dillin Snel and left wing Adi Jacobs.

The Elephants now look on to their next challenge at home next weekend against Georgian side Black Lion, while the Eagles will want to bounce back when they face the Boland Kavaliers in their second home match of the season.