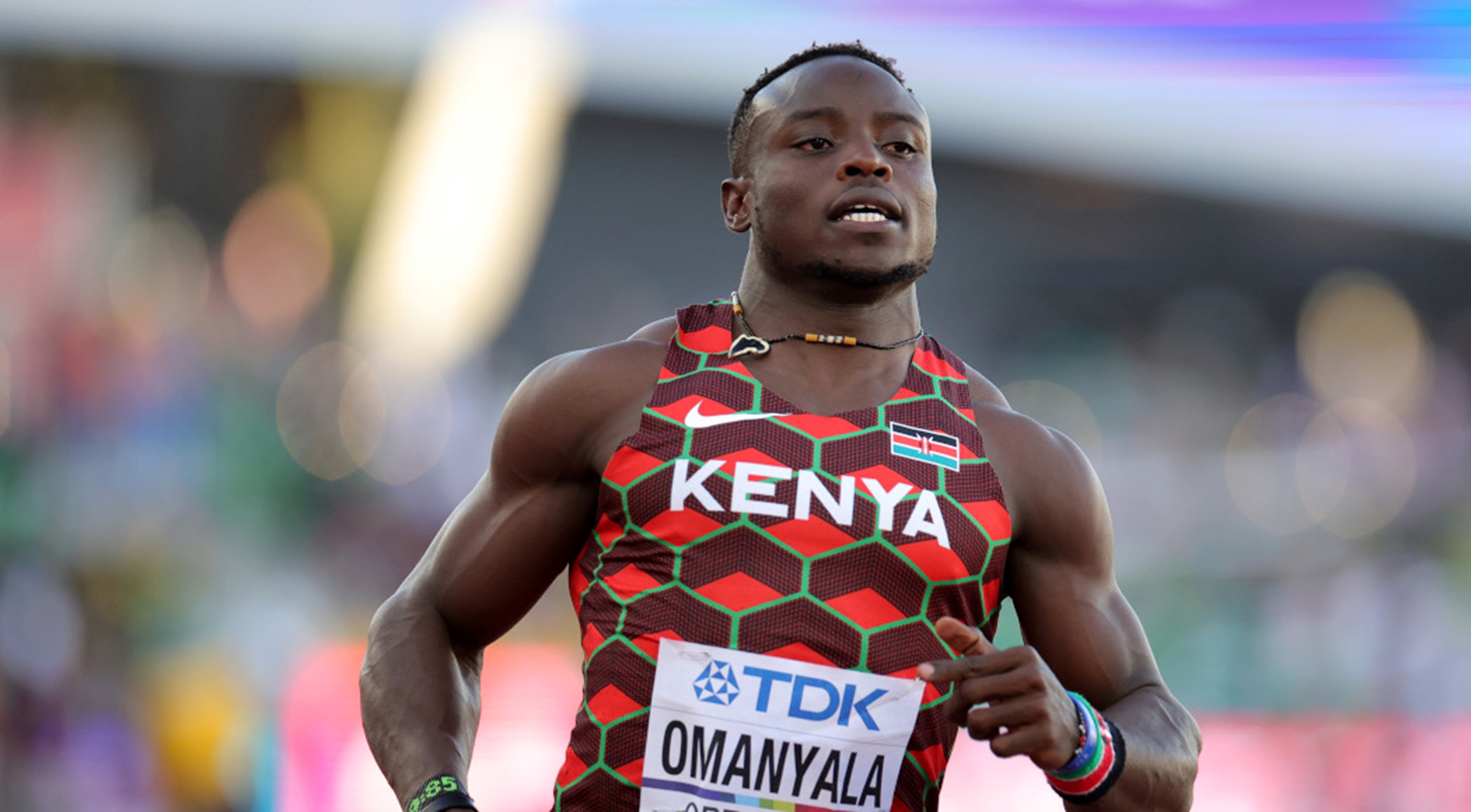 Athletics gets underway at the Commonwealth Games in Birmingham on Tuesday at the refurbished 30 000 capacity Alexander Stadium.

However, due to the closeness of the world championships and a Diamond League meeting in Poland next Saturday there are doubts over several stars appearing.

Here are five who appear to be certain starters:

The African 100 metres champion could gain compensation at the Games after his world title challenge was shattered by only obtaining a visa to enter the United States at the last minute.

The 26-year-old bowed out in the semifinals but said he had no regrets and was looking forward to competing in Birmingham.

"The challenge of life is intended to make you better, not bitter," he tweeted.

"Persistence and resilience only come from having been given the chance to work through difficult problems. No matter how much falls on us, we keep moving."

One of the surprises of the world championships when he took gold in a race being commentated on in the stadium by his father and coach Geoff.

The 28-year-old became Britain's first 1500m world champion since Steve Cram in 1983 and is keen to use it as a springboard for Commonwealth gold and then the European 800m crown in Munich later this month.

"It's crazy. The time frame between coming back from the worlds and then going into the Commonwealths," he said.

"It'll be tough to kind of get myself back up, which is why I need to let myself chill out for a few days to get ready for the tough rounds again and get back into that championship environment."

The 27-year-old is the undoubted king of the 800m having added world gold to his Olympic crown.

Eyebrows may be raised as to why he would not attempt to make it a triple of 800m titles in Birmingham.

However, he is extremely confident in his abilities at 400m. He said after the world final that he knew he would win as with a slow first lap he was the best 400m runner in the field.

A further aid to his hopes is he is pretty fresh having only started his season at the end of June.

The 20-year-old should be the hottest of favourites to be crowned Commonwealth Games champion. She took silver in last year's Olympics behind Athing Mu and then lost out by the barest of margins (0.08sec) to the American in the world final.

That defeat left her bristling.

"I'm definitely a little bit annoyed," she said. "I have a lot of respect for her but I'm obviously gutted. I came here to win the gold and it didn't happen."

After her silver in Tokyo, Hodgkinson, who has put studying for a criminology degree on hold, was rewarded by a sponsor with a spin in an Aston Martin.

She felt that her Eugene performance did not merit a repeat but gold in Birmingham should be good enough for a second outing.

The 30-year-old seemed set fair to finally land a Commonwealth Games gold - having taken bronze and silver in the last two editions - after she retained her world title.

The Olympic bronze medallist, though, contracted Covid-19 shortly after her world triumph but the team insisted she would make it to Birmingham.

Barber can take heart that her compatriot Jessica Stenson finally won the marathon title on Saturday despite having Covid less than a month before the Games.